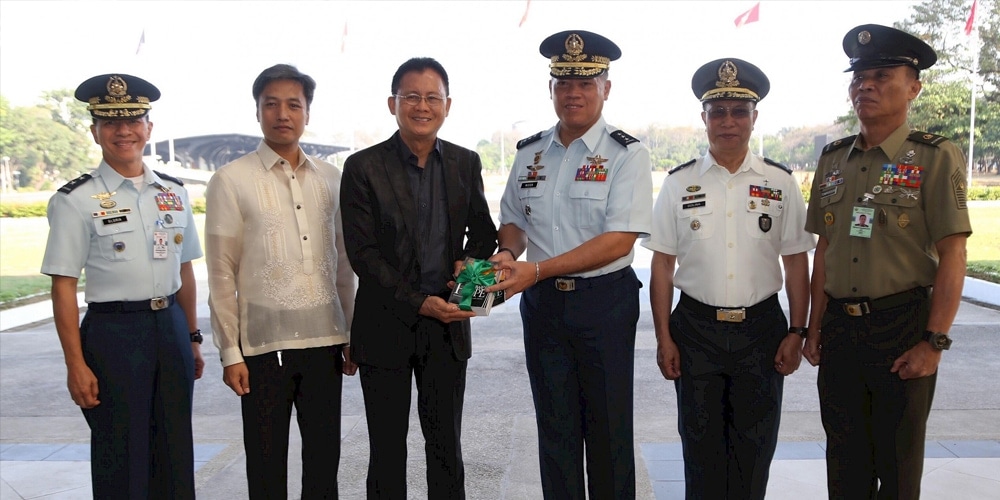 Representatives of the Seventh-day Adventist Church in the Philippines recently attended a military flag-raising ceremony regularly attended by government officials and civilian employees. The event extended to them the opportunity to distribute Adventist literature to the uniformed men and women of the Armed Forces of the Philippines (AFP).

Distribution was carried out on March 11, 2019, by the Bagong Usbong na Lingkod Bayan (BULB), an organization of Adventists in government service, following a values formation event held at the AFP General Headquarters in Camp Emilio Aguinaldo. Captain Marlon Antonio, the first Adventist chaplain in the AFP, together with other civilian Adventist employees, facilitated the meeting in coordination with Philippine military leaders.

Organizers from BULB and its sub-organization, Philippine Adventists in Uniform Services (PAUS), in partnership with the Philippine Publishing House (PPH), presented more than 10,000 copies of the book The Power of Hope to the top officers, who in turn will pass along the books to rank-and-file members of the armed forces.

The book The Power of Hope is described as “wholistic literature” that describes how to deal with stress, depression, anxiety, and guilt. It contains stories of inspiration and practical pieces of advice on overcoming mental and spiritual challenges that may be experienced in the workplace.

Lieutenant General Salvador B. Mison Jr., AFP Vice Chief of Staff, and Brigadier General Tirso Dolina, chief chaplain, received the books and expressed their appreciation on behalf of the thousands of employees who will be receiving a copy.

“We value the partnership we establish with groups and organizations who have the welfare of the security forces in their agenda,” Mison Jr. said. “We are thankful for the Adventist Church for this gift you extended to us and for your plans of organizing similar activities in the future.”

In appreciation of the Adventist Church’s gesture, the AFP awarded the church with a plaque recognizing the efforts of Seventh-day Adventists in the development of the spirituality and morality of public servants, who face a variety of challenges in their fields of assignment. With this partnership, both parties are preparing a memorandum of understanding (MOU) that is expected to lead to stronger cooperation between the AFP and the Adventist Church. A provision will be included to allow Adventists as an endorsing agency for future AFP Adventist chaplains, and another for the sharing of Values Enrichment and Spiritual Transformation (VEST) programs in camps and offices in coming years.

“This field is the most vulnerable sector for emotional and mental issues," said Rodolfo Bautista Jr., Public Affairs and Religious Liberty (PARL) director of the Adventist Church in Central Luzon, Philippines. “It is with joy that we are one with the Armed Forces leadership in developing an atmosphere of strong spirituality and positive morale for our uniformed men and women,” he added. 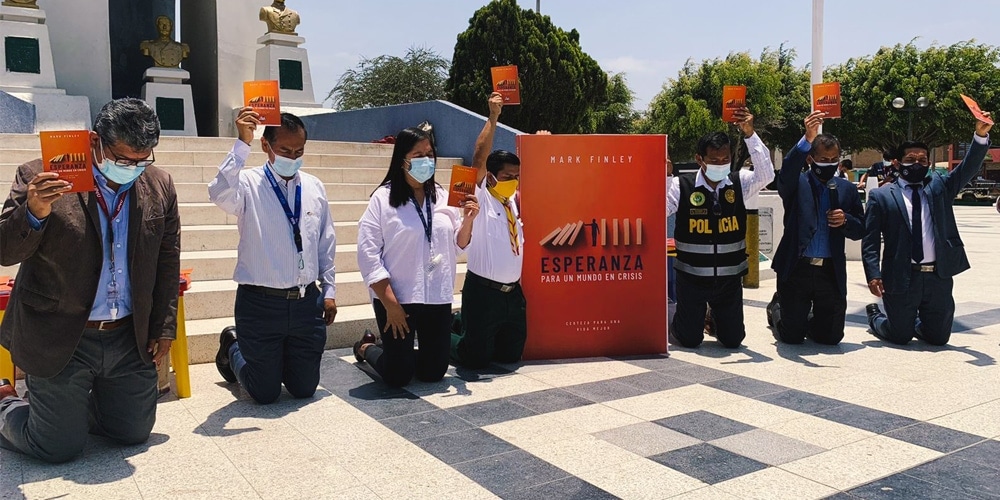