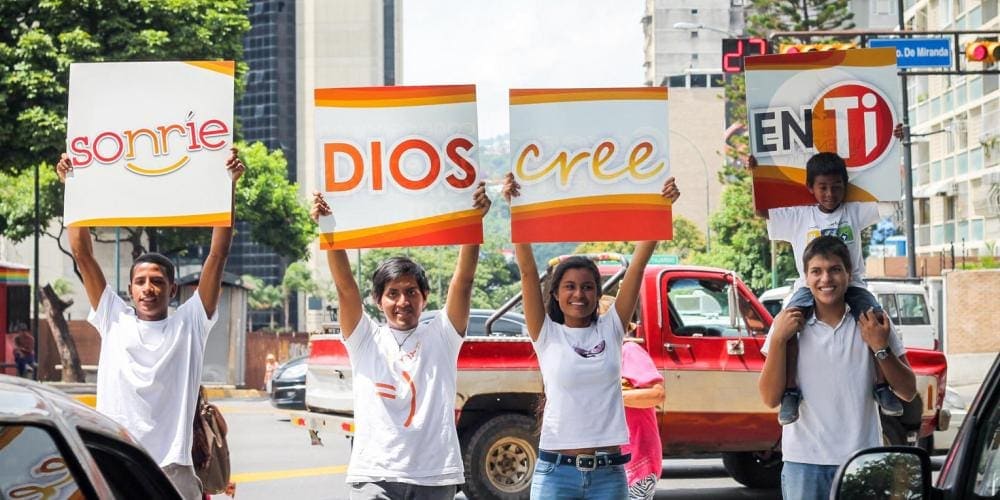 Thousands of Seventh-day Adventists assisted more than 771,000 people in 50 Venezuelan cities with a touch of kindness, a helping hand, and a message of hope in a single week.

Church leaders say the effort — dubbed, “Close to You Venezuela: Smile, God Believes in You” — is the biggest since the outreach program began in the eastern part of the economically struggling country in 2012.

“This has been a great breakthrough for the Seventh-day Adventist Church in Venezuela,” said Moises Prieto, program coordinator in the church’s East Venezuela Union. “In the four years that the initiative has taken place, we have seen how God has blessed us and how our heroic volunteers have given the best of themselves to help the community.”

Nearly 27,000 Adventist volunteers participated in dozens of coordinated activities from Aug. 7 to 13, including blood donation drives, tree planting in abandoned parks and other areas, the distribution of food baskets, the repair of recreational areas, free medical checkups, hospital and nursing home visitations, donations of hair for children and women with cancer, Vacation Bible Schools for children, health talks, and exercise activities.

Thousands of young people stood by traffic lights to share smiles and the message of God’s love, Prieto said. Volunteers aimed to collect pictures of smiling people to create a display of 1 million smiles on social media.

Prieto said volunteers gave of their time, money, and effort to donate food for those in need, even in the midst of limited supplies and other economic challenges.

In east Venezuela alone, more than 400,000 people received free medical checkups and 141 Adventist churches opened their doors to offer health and family workshops and to conduct Vacation Bible Schools. Almost 1,400 blood and donations were collected, 676 young people donated their hair for cancer patients, 3,000 pieces of clothing were donated, 1,336 trees were planted, and more than 300,000 pieces of literature were distributed.

The Adventist Church in west Venezuela joined the initiative for the first time this year, mobilizing more than 9,000 volunteers through the streets of Barquisimeto and eight other cities. More than 371,700 people benefited from its outreach program, with 1,161 blood donations, 2,200 trees planted, 478 hair donations, 357,000 pieces of literature distributed, and hundreds of prayers offered for people in need. Volunteers also cleaned beaches, painted faces, visited orphanages, performed concerts, and offered free massages, hair cutting services, and more.

Luis Marquez was among those who benefited from a free massage in the city of Valeria.

“I thank the group from the Adventist Church for this program because this motivates people in these moments of crises to move forward, to have hope, and not lose faith,” he said.

Showing that the church is concerned for people’s needs is at the core of the initiative, said Paul Gómez, a pastor overseeing a district in the northern part of the city of Barquisimeto.

“We saw so many people filled with joy and grateful for everything they received,” Gómez said.

The sacrifice of church members was a blessing to see, he added.

“Many of our members shared God’s blessings by donating vegetables from their gardens, baked goods, and donated food items from what they had in their homes to distribute 4,000 food baskets,” he said.

The Seventh-day Adventist Church in Venezuela has more than 314,600 members worshipping in 1,676 congregations.

Prieto said he was especially impressed by the large turnout of young people.

“We are proud of our young people who have gone out to show the world that they are a different generation, ready to help others and share hope, hugs, and smiles with a country that needs it so much,” Prieto said. 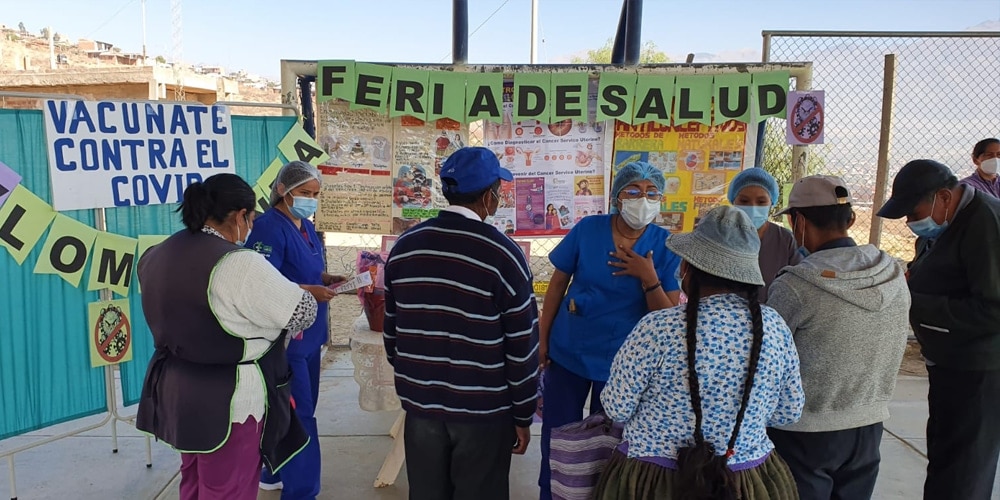 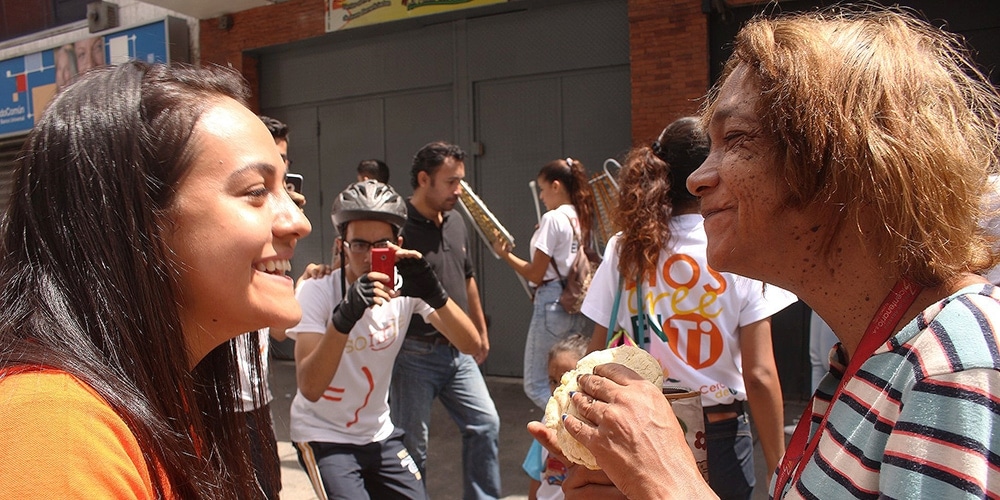