The Walla Walla University Center for Humanitarian Engagement (CHE) has announced that it will participate in a community health initiative, the Blue Zones Project Walla Walla Valley, launched earlier this month by Adventist Health, that includes several other participants in the local community.

The Blue Zones company’s approach to improving the health of every individual in the community helps to increase opportunities for healthful choices in the local area, such as moving one’s body more, creating healthy social networks, and eating more plant-based foods, among others. Other Blue Zones projects in more than 50 communities across the United States have been credited with improvements in health risk factors, such as obesity and smoking, that are known to affect individual well-being.

“The Blue Zones Project has a strong reputation for improving quality of life in communities throughout the nation,” said John McVay, president of Walla Walla University, a Seventh-day Adventist school in Walla Walla, Washington, United States. “We are happy to work with Adventist Health to bring this highly beneficial program to Walla Walla to improve the health and well-being of our community now and for generations to come.”

This focus on well-being comes at a critical time during the COVID-19 pandemic and can help communities and individuals recover and build long-term resilience.

“What makes us particularly excited about this project is that our students will be able to participate and learn from this initiative while drawing our community closer together around something everyone cares about,” said David Lopez, director of the CHE.

The CHE will play a key role in involving WWU students pursuing a variety of majors ranging from pre-medicine to education to business and will work to connect these students with representatives from the local community on various Blue Zones Project initiatives.

The Blue Zones Project will be launched in the Walla Walla Valley thanks to generous funding from Adventist Health to support the initial stages of the project. “Walla Walla University is the fiscal sponsor for this initiative, and generous donors have come alongside the university to help fund staffing and student involvement in the project,” Lopez said. “While we are partnering with many organizations in the Walla Walla Valley, the Center for Humanitarian Engagement will also play an important role in the Blue Zones steering committee to help guide the initiative.”

The Blue Zones organization uses evidence-based ways to help people live longer, better lives. The company's work is based on explorations and research done by founder and National Geographic Fellow Dan Buettner, who identified the blue zones regions around the world where people live extraordinarily long and happy lives.

A team of local individuals — experts in community health, event coordination, community engagement, and more — will implement the project, which will be in the planning phase during the first half of 2021, with a kick-off event to follow later in the year. 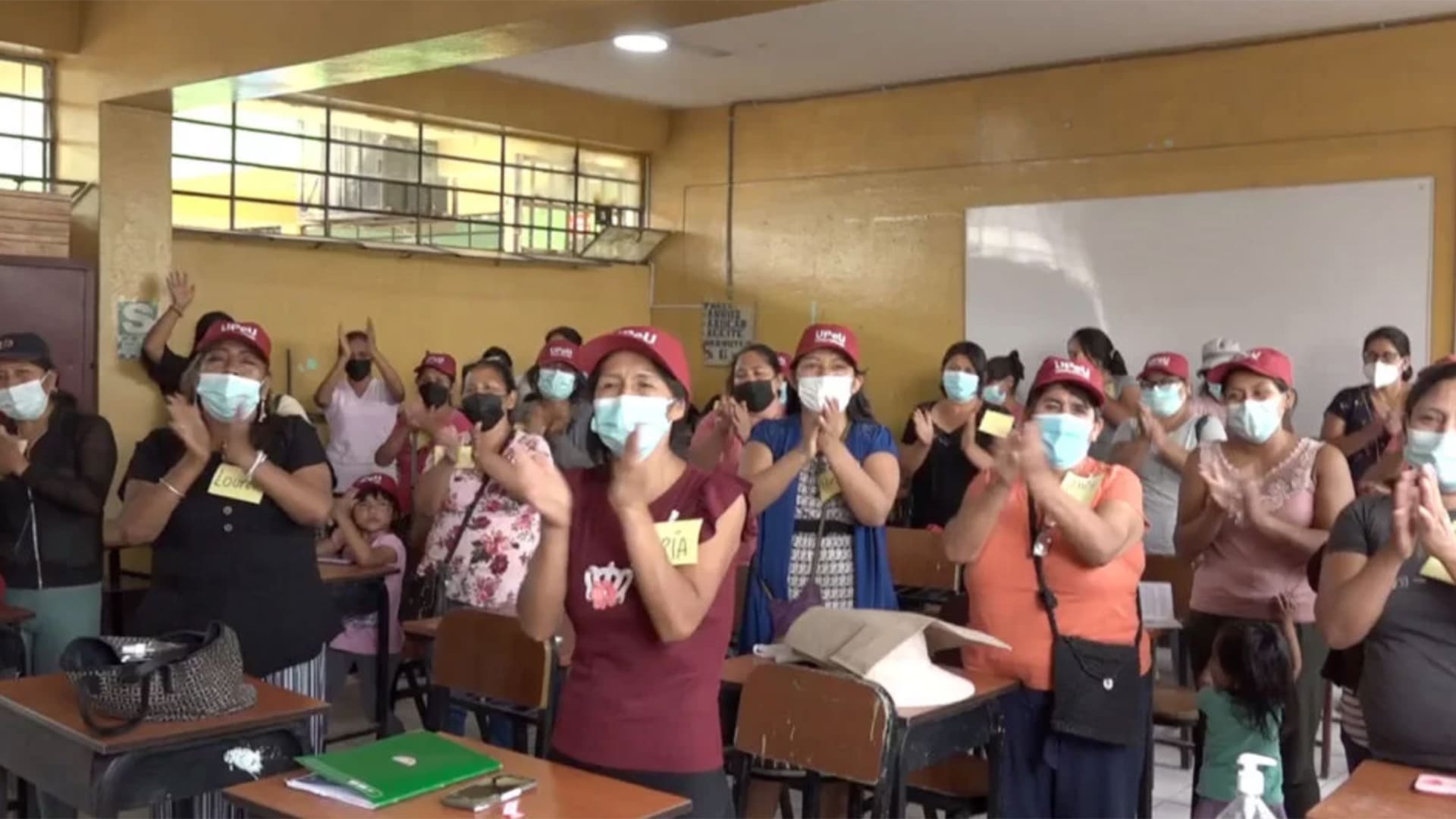