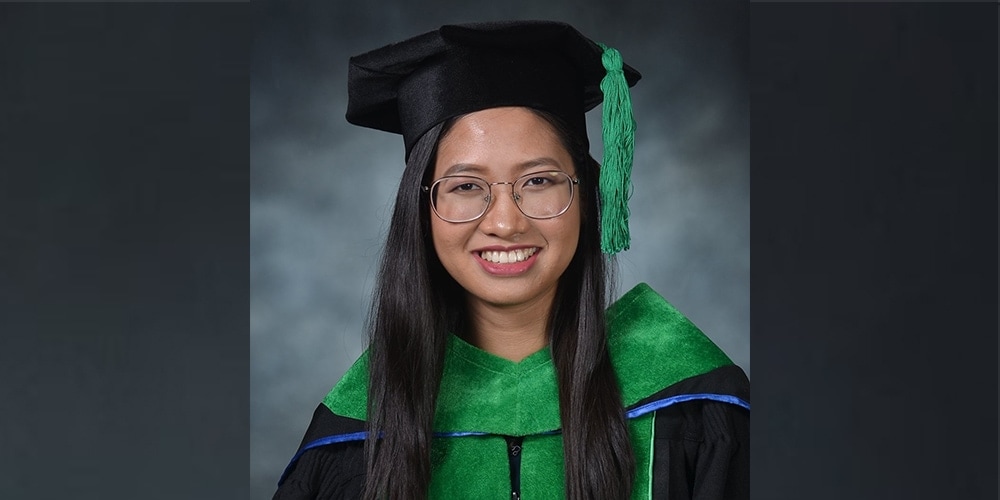 Results were released three working days after the examination.

Dejolde hails from the city of Butuan, Agusan del Norte. Before entering AUP College of Medicine, she took her Bachelor of Science in biology at Father Saturnino Urios University in 2015. She took her post-graduate medical internship at Batangas Medical Center.

Dejolde’s childhood dream was far from becoming a medical practitioner. In her early years, her wish was to become a biology teacher. She said that she wanted to use science as an opportunity to introduce students to God’s power through His creation. According to Dejolde, her childhood dream took a turn after reading the book Education by Adventist Church cofounder Ellen White. Right then, Dejolde said, she decided to become a medical missionary to serve God to the best of her abilities.

Like most exam takers, Dejolde deemed this test as one of the most challenging feats she had to undertake to achieve her goal. In a written statement, Dejolde expressed how reliance on God made a difference to those who made God their stronghold during the examination.

“You have to rely on God a hundred percent. No more, no less,” Dejolde said. “I know our faith waivers sometimes, but let us always pray to God. Never let go of His hands,” she advised.

When asked about her plans after getting her license, Dejolde said that she wanted to give back to her university and help those aspiring physicians who will be taking similar examinations in the future.

“Achieving your goal without a spiritual relationship with Christ is pointless,” Dejolde emphasized. “As Christians, the ultimate reason for doing anything [in life] is Christ.”

In recent years, Adventist health professionals in the Philippines have established an identity of excellence. It is something that has allowed the church to advance its unique health message from the perspective of health care, regional church leaders said.

“Adventist education stands out because each student is taught to view every aspect of their course from the philosophical perspective of Scripture,” Lalaine Alfanoso, Southern Asia-Pacific Division health ministries director, said. “[Students] believe that their function, their dietary needs, mental attitudes, and care for their body — as body temple should glorify their master and creator. They are also motivated to carry on with their studies and finish their studies, to represent Christ as a five-star-plus missionary physician,” he said. 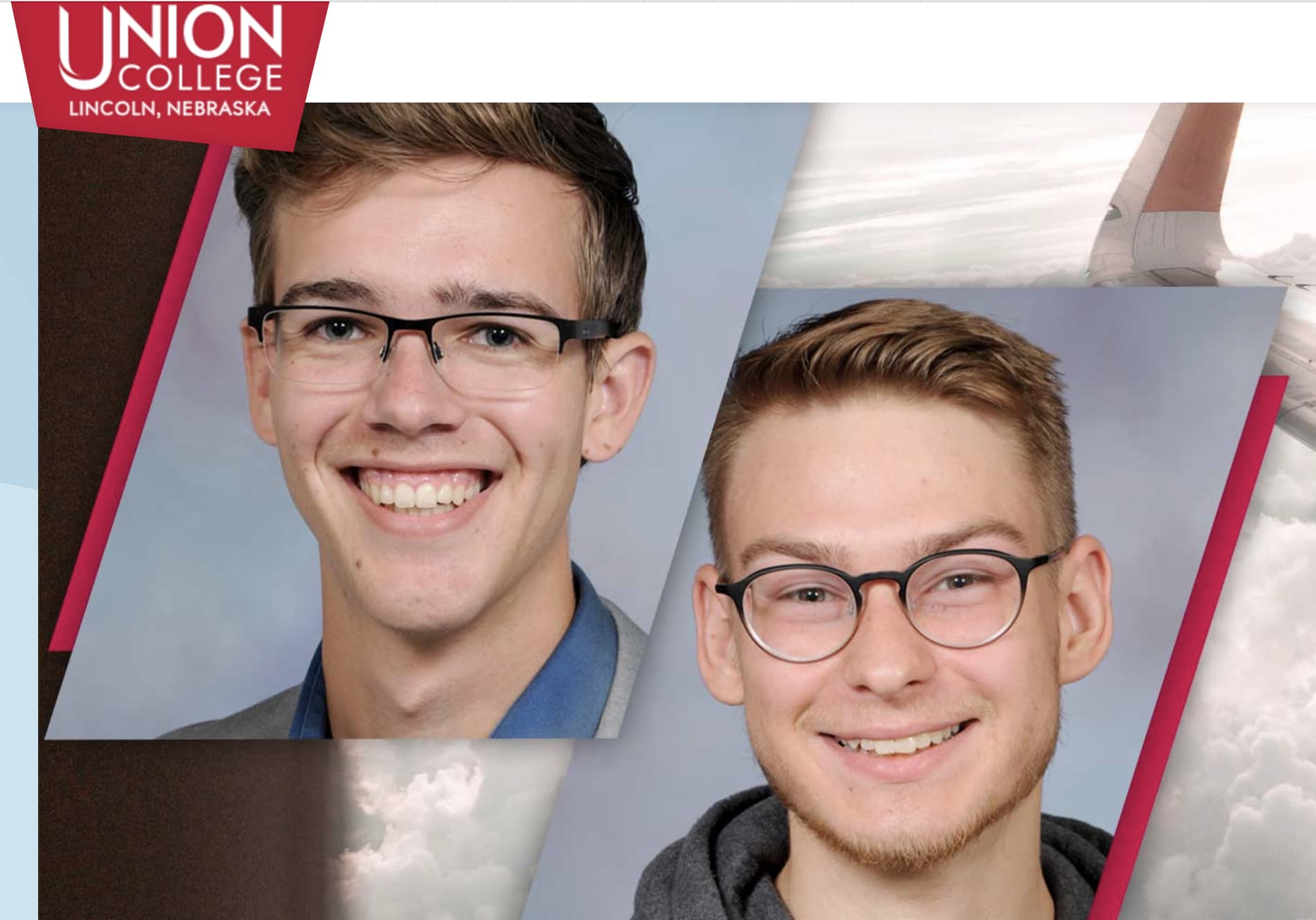