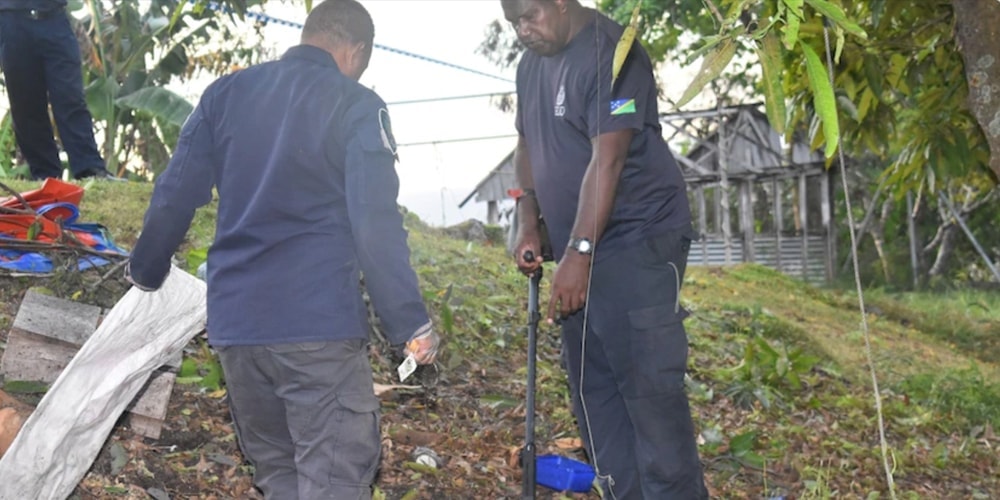 After a one-year hiatus due to COVID-19 restrictions, the annual Seventh-day Adventist camp for retirees in Australia was back this year, May 7-15, 2021, with attendees raising more than AU$21,000 (about US$16,200) for the victims of the May 9 bomb blast in Honiara, Solomon Islands.

More than 470 people gathered at Stuarts Point Convention Centre in New South Wales for the event, including former pastors and missionaries who had personally worked at or visited the place in the Solomon Islands where the explosion occurred. “The whole camp got behind the project. It was very enthusiastically supported,” attendee Ray Eaton said.

The young men who died belonged to the Topaz Youth Society, an arm of the Kukum Young Adult Youth Ministry. Kukum Adventist church youth leader Raziv Hilly, 29, succumbed to his injuries after being rushed to the National Referral Hospital in Honiara on May 9. Days later, Kaukui Noda, who was in serious condition, became the second victim of the bomb explosion. Noda’s funeral took place on May 18 and was live-streamed on Hope Channel, the Solomon Star News reported.

At the moment of the blast, the young Adventist leaders were cooking food to raise funds for the church’s Pathfinder club, the same club that the Grey Nomads — as itinerant retirees are known in Australia — intended to raise funds for before the incident occurred.

“They were told that the bombs had been cleared from the area, so they went ahead . . . those young men were cooking when they died,” Eaton said.

The money raised at the Adventist Grey Nomads camp has been divided up equally to be given to the families of the deceased victims, as well as the Pathfinder club. “We encouraged them to use the money on permanent things,” Eaton said. “Some are putting it aside for school fees for their kids; another is using it to complete her house.”

The money was sent to the Solomon Islands less than a week after the incident occurred. “We jumped in behind it right away,” Eaton said.

“It shows that Adventists care,” Pastor Alex Currie added. “We have two people who died and others who were injured. I think that's a tremendous response from the Adventist family.”

This year, the theme of Adventist Grey Nomads was “Be Ready,” with speakers Darius Jankiewicz and Geoff Youlden preaching sermons that, according to attendees, were well received. There were people in attendance from every state of Australia other than Western Australia.

“The speakers were highly admired and loved,” Eaton reported. “[Their message was,] be ready to accept Jesus; stop hanging on to the trivial and hang on to Him.”

News
Young Adventist Killed by Bomb Blast in the Solomon Islands, Others Injured 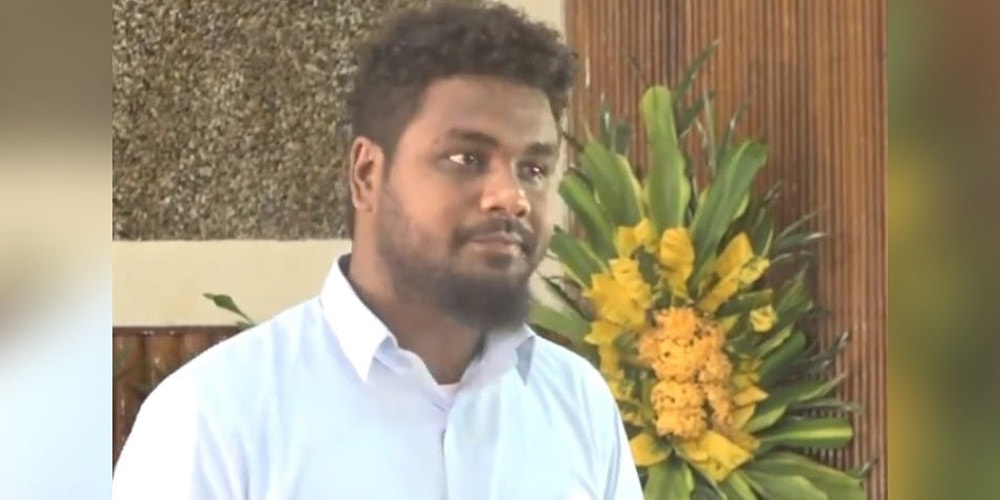