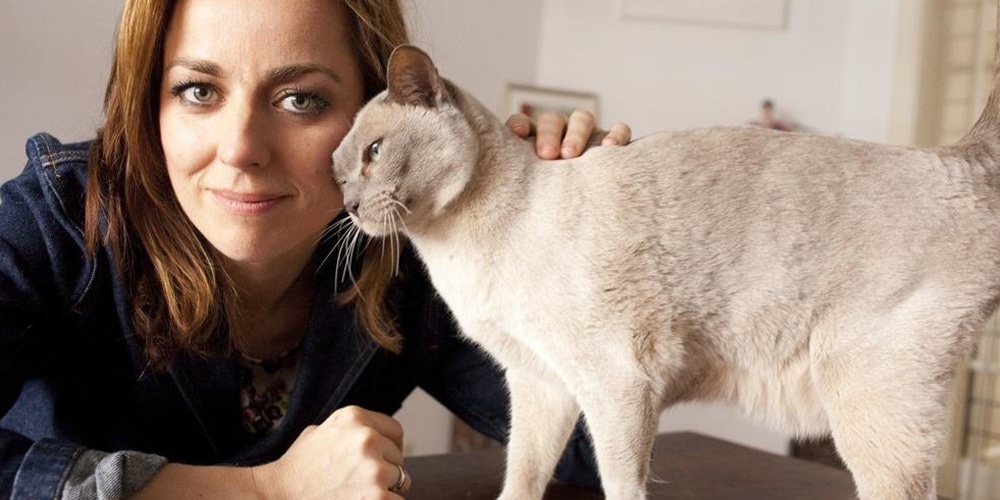 The political party co-founded and led by a woman who later became a Seventh-day Adventist grew from 2 to 5 seats in the Parliament of the Netherlands after the last general elections on March 15. Marianne Thieme, a co-founder and current chairwoman and political leader of the Party for the Animals, went from 1.9 per cent share of the votes and 2 seats in the Dutch House of Representatives in 2012 to 3.2 per cent and 5 seats in the 2017 election. Back in 2010, Thieme’s party had received 1.3 per cent of the votes.

Marianne Thieme has a long history of animal rights and animal welfare advocacy. As she was studying administrative law at Erasmus University, in Rotterdam, Netherlands, she developed an interest in animal rights, and became in vegetarian.

During the next decade, Thieme became an animal rights activist and policy official for organizations involved in promoting the welfare of animals and opposing industrial agriculture and factory farming.

In 2002, Thieme and other like-minded activists founded the Party for the Animals, which in its first election in 2003 gained 0.5 per cent of the votes, not enough for a seat in the Dutch Parliament. Thieme has occupied a seat in the House of Representatives of the Netherlands since 2006, the same year she became a Seventh-day Adventist.

Thieme—who believes in the separation of church and state and explains her party is a secular, not a religious one—came to know the Adventist Church when doing research on vegetarianism. She was introduced to Ellen G. White, a co-founder of the Seventh-day Adventist Church, and her writings on compassion for animals. “I dare say she was an animal rights activist,” she said in an interview with Adventist Review in 2014. Seventh-day Adventists advocate for a plant-based diet whenever possible, and for a responsible use and care of natural resources.

The support for the Party for the Animals, which considers itself a “testimonial party”—that is to say, not focused on becoming government but on defending its principles and pressing for coalition agreements—has been steadily growing. In the 2014 election, the party obtained enough votes to gain a seat in the European Parliament.

During the 2017 election, Thieme—who is married to an organic farmer who produces vegetarian meat alternatives—was in the news after she stated in several interviews that “Adam and Eve were vegetarians,” according to a recent report by the El Español newspaper. The same source explained that the party defends a ban on game hunting, the killing of animals without anesthesia, and ecological agriculture. The party platform, however, is beyond animal rights and welfare—In the last election, it advocated for a basic guaranteed income, retirement at 65, and an end to the transfer of new powers to the European Union.

Thieme, meanwhile, believes the health message of the Seventh-day Adventist Church is more relevant than ever, and that Adventists should be more visible in current discussions about the impact of meat eating on climate change, obesity, animal welfare and a looming food crisis.

“Now is the time to stand up and show that you’re involved and that you have such practical solutions to make this world a better place,” she said in the 2014 interview. “Let people know what stewardship really means.” 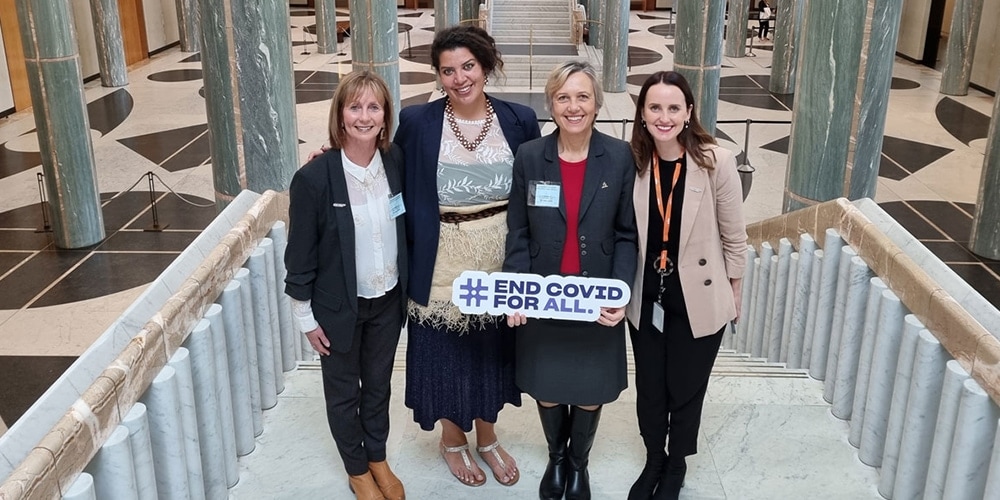