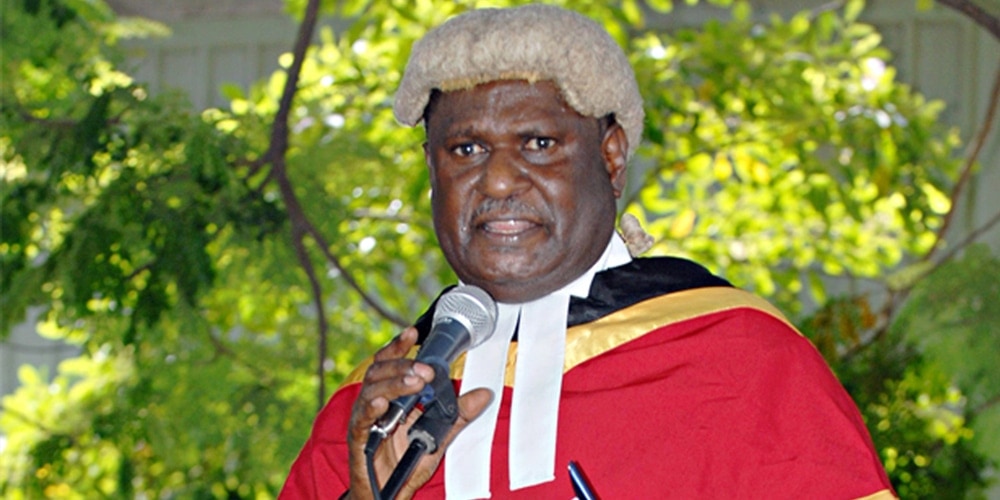 A Seventh-day Adventist Church member has been named Chief Justice of Papua New Guinea (PNG). Sir Gibbs Salika, a member of Hohola Adventist Church in Port Moresby, was appointed on November 13, 2018, for a 10-year term.

“Justice Salika is the longest-serving judge of the National and Supreme Courts and will be a strong and independent Chief Justice of Papua New Guinea,” said PNG Prime Minister Peter O’Neill. “I congratulate Justice Salika on his appointment, and I am confident he will provide the sound leadership required of the Chief Justice.”

“Justice Salika is one of the longest-serving elders in our church, and has been a strong, vibrant church member for many years now,” said Central Papua Conference general secretary Rex Koi. “We praise God for his leadership, representing as an Adventist in the highest responsibility in the [judiciary] system of our country.”

“On behalf of our worker-force and the church members, I would like to congratulate Chief Justice Gibbs Salika on his new appointment,” said Papua New Guinea Union Mission president Kepsie Elodo. “We are proud of his achievement and believe God has appointed him to this post.

“We urge Justice Salika to allow the Holy Spirit to lead and guide at all times and encourage him to be loyal to his work and be fair in decision-making to please both men and God. We wish him God’s blessings in all endeavors, and our prayers will be with him.”

Justice Salika is currently serving his first term as Deputy Chief Justice. He had served as a judge of the National and Supreme Court for more than two consecutive terms since 1989. 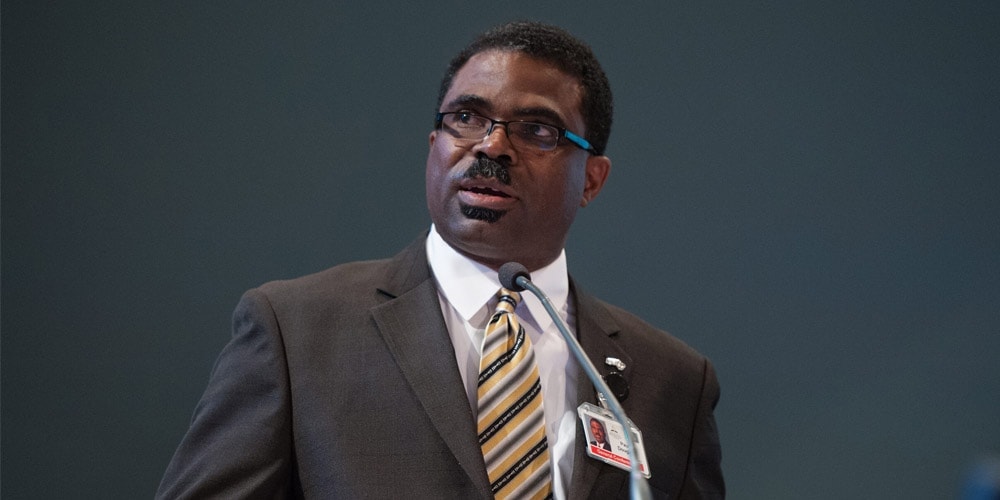