Adventist Leaders in Australia Call for Compassion in Foreign Policy 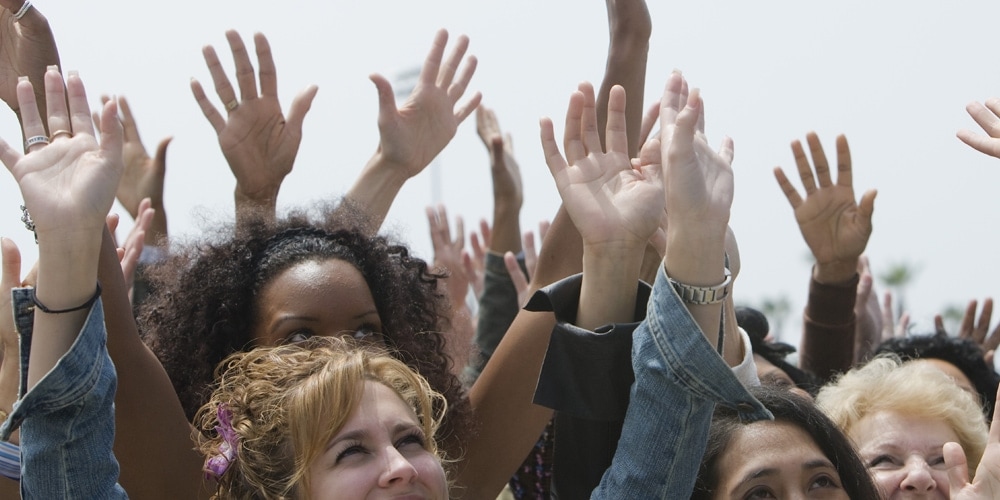 Leaders of the Adventist Church in Australia have joined 11 other Australian churches calling on the Australian Federal Government to make compassion and equity foundations of the nation’s foreign policy and to lift levels of foreign aid to the internationally agreed target of 0.7 percent of Gross National Income (GNI).

The call comes at a time when Australia’s foreign aid is at its lowest ever percentage of GNI (the foreign aid program formally began in the 1950s). The church leaders also made their statement “in the face of recent trends around the world which promote isolationism, exclusionary nationalisms or the forceful pursuit of naked self-interest.”

Jorge Munoz, president of the Australian Union Conference, or church region, signed the statement in his capacity as chair of the Adventist Development and Relief Agency (ADRA) Australia board. ADRA Australia is the humanitarian arm of the Seventh-day Adventist Church in the country.

“Raising our church’s voice is consistent with Jesus’ call to love our neighbours as ourselves,” said ADRA Australia CEO Mark Webster. “Australia’s aid program saves lives; supporting it is not a matter of politics but of humanity.”

"It is heartening to see Australia’s Christian leaders speaking up for a more just, generous and compassionate foreign policy."

“Jesus asked us to ‘love our neighbours as ourselves,’” says the text of the submission. “While this is a call to the church it was also, in the Hebrew Scriptures, a commandment to a nation.”

After outlining a biblical theology for justice and compassion, the submission addresses specific issues, including “the scourge of poverty, economic exclusion and rising inequality, grave breaches of people’s human and civic rights, and the vulnerability of our nation and our neighbours to natural disasters and the increasing impact of climate change.” The submission also made mention of the “unprecedented global displacement of people”. “More people on the face of the planet are either refugees or internally displaced than at any other time in human history…. Australia’s foreign policy must continue to make peace-keeping and conflict prevention an urgent priority.”

Many Seventh-day Adventists in Australia have a close relationship with the Adventist Church in neighbouring Asia-Pacific countries. Other denominations have similar formal and informal connections. “Our churches are, themselves, international bodies,” says the submission. “We represent bodies of believers, bound together in relationships of shared faith and love, crossing geographical, social, economic and cultural boundaries.”

Climate change in particular poses an urgent and increasing threat in the region, said the document. “This is especially the case in the Pacific where relatively poor island nations are vulnerable to sea level rise, freshwater contamination, damage to crops and fisheries and increasingly severe extreme weather events such as flooding and cyclones,” it reads.

“With national and international politics seemingly turning away from generosity, it is heartening to see Australia’s Christian leaders speaking up for a more just, generous and compassionate foreign policy,” said Micah Australia national coordinator Ben Thurley. “Australia’s Christians want Australia to be a nation that acts as a good neighbour in a region where too many are still forced to live in poverty and vulnerability.” 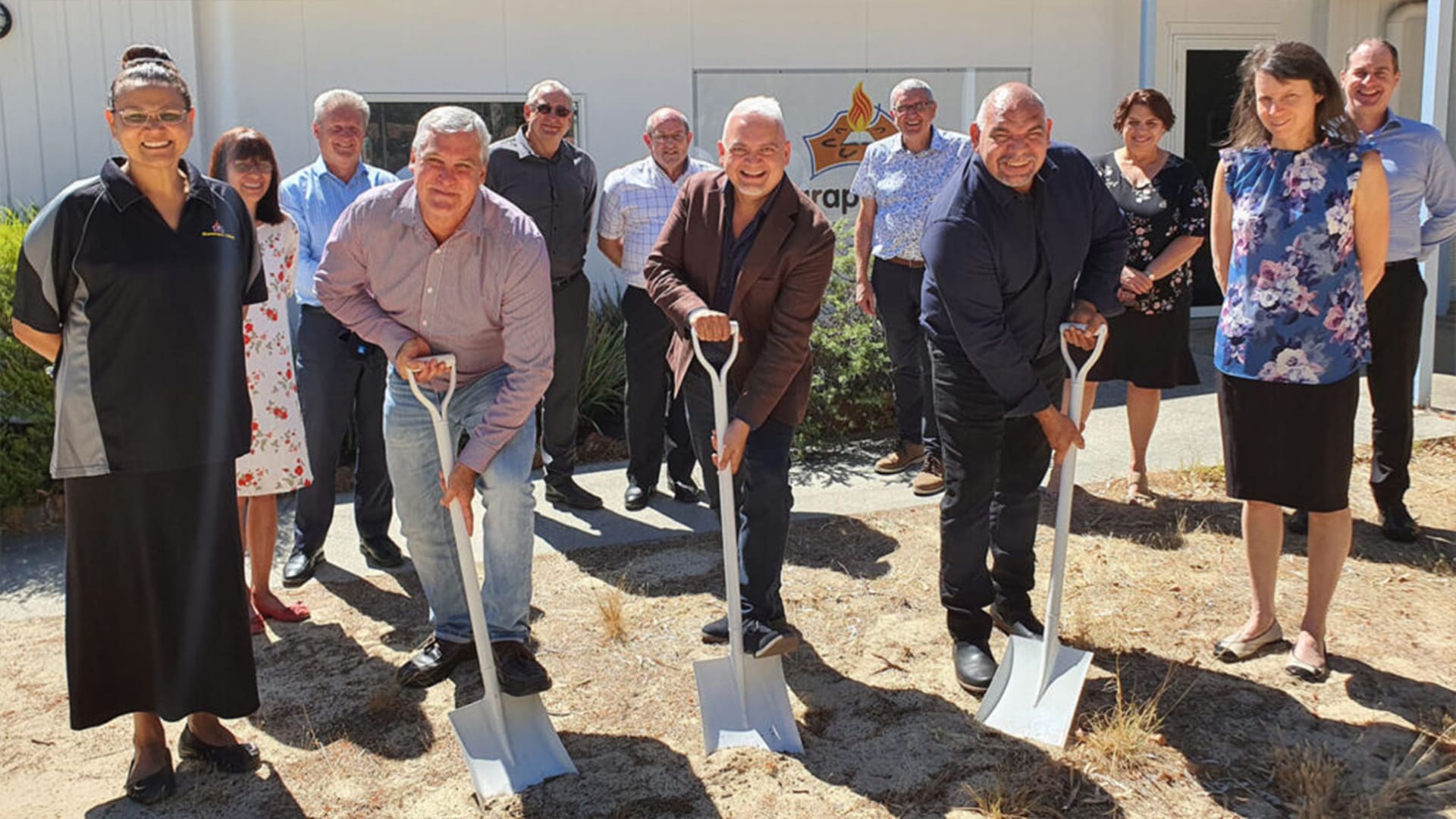