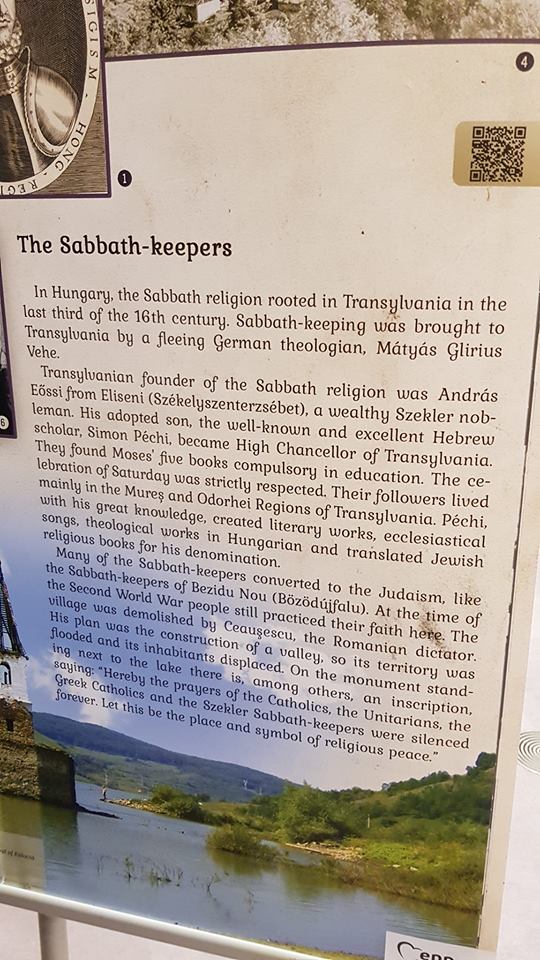 What is the legacy of the Reformation for Europe in the 21st century? For President of the Seventh-day Adventist Church in the Trans-European Division (TED) church region Rafaat Kamal, the answer is simple: It is a legacy that must not end.

Organized by MEP Hannu Takkula, vice chair of the Parliamentary Intergroup for Freedom of Religion and Belief, the event’s goal was to explore lessons from the Reformation that can positively shape a future Europe.

Different Takes on the Event

From the start, there was a strong emphasis on “grace,” a concept that, according to Bishop Simo Peura of the Evangelical-Lutheran Church of Finland, “opens the prophetical role of the community.” He noted Luther’s example in Wittenberg of a “common purse for the poor,” and his strong work ethic which was for the well-being of the whole community.

Dutch MEP Peter van Dalen equally focused on the importance of grace, noting that it was closely linked to ‘doing justice’ (Psalm 37). He stated that it is “essential for us as politicians to seek justice and prevent injustice.” van Dalen emphasized that “good government will seek the well-being of our neighbor,” adding, “Gracious politics is directed to ‘the other,’ the neighbor, the environment.”

Several speakers saw the translation of the Bible into national languages as significant. The key, according to Hungarian theologian and historian Dezsö Buzogάny, was that it put the Bible on the table of every family. It also helped establish the language and so, equally, led to national identity. The emphasis on reading Scripture led to education — even for girls. It is something that transformed Europe. Buzogάny strongly stated that school, social service, and mission are still the keys for today.

Orthodox priest Heikki Huttunen observed that different Christian traditions could come together on “the relevant, not the routine.” Different approaches from a variety of backgrounds can lead to better understanding in areas of witness, justice, and hospitality.

“Migration is an issue, not just for those coming into Europe, but also those moving internally,” he explained. Huttunen stressed the need for safe entry into Europe to reduce human trafficking and criminal exploitation. “The church needs to bring this discussion to the table,” he stated.

Kamal was one of the last speakers who led the attentive audience back to the concept of grace, expounding on the Old Testament principle in Micah 6:8, to “do justice, love mercy, and to walk humbly with your God.”

“Martin Luther, with his transformed conscience, held fast to this concept, which has since inspired generations of believers and non-religious people alike,” said Kamal. He reminded that during Luther’s speech at his trial at the Diet of Worms, Luther reinforced a message for today: “Unless I am convicted by Scripture and plain reason, my conscience is captive to the Word of God.”

Kamal said that “to embrace religious freedom is to champion and integrate the dignity of human beings in our laws, culture, and way of life. It is to adopt a personal attitude of tolerance, whereby tolerance is an expression of solidarity with every member of the human family.”

For Kamal, “it translates into respect for every human being, after all, we are created in God’s image, and this can only be genuine when other peoples’ rights are respected.”

However, for Kamal, this goes hand-in-hand with mission. Before highlighting some of the mission aspects of the church he leads, he emphasised, “Most people know that Jesus came to bring forgiveness and grace – these are hallmarks of the Reformation. Less well known is the Biblical teaching that a true experience of the grace of Jesus Christ inevitably motivates persons, communities and nations to see and apply biblical justice and mercy in this world.” [Read his full speech here.]

Martin Luther might have been surprised if he had found himself sitting in the parliament building. Two speakers, both from a Catholic background, spoke highly of his contribution to the development of Europe. Mairead McGuinnes, first vice-president of the European Parliament has developed a great deal of understanding and tolerance for those who think in different ways to the way she was brought up. “Even my mother,” she confessed, “thought she could talk straight to Jesus and didn’t need to go through an intermediary.” She then reiterated the same point Kamal had been stressing, “The church must keep reforming.” Even though Christianity is not as influential as it used to be in secular Europe, she emphasised that the Church plays in important part in our society.

Perhaps not a surprise in the seat of European legislation, the final speaker was a lawyer though also a theologian. Katrin Hatzinger acknowledged Luther’s mistakes in his treatment of the Anabaptists and Sabbatarians (among others), yet through those mistakes she saw the basis of learning for current dialogue. She sees the church as a “critical counterpart” in legislative dialogue and also a great provider of expertise in, for instance, areas such as handling asylum seekers and refugees. On a religious liberty note she stated that “We want differences of churches to be recognised by the EU.”

Looking back at the day, Kamal reflected that, “the unending reformation, the implication for today, based on the Word of God; I saw this today, in the presentations that were shared.”

Below is short video produced by the Trans-European Division associated with the article. 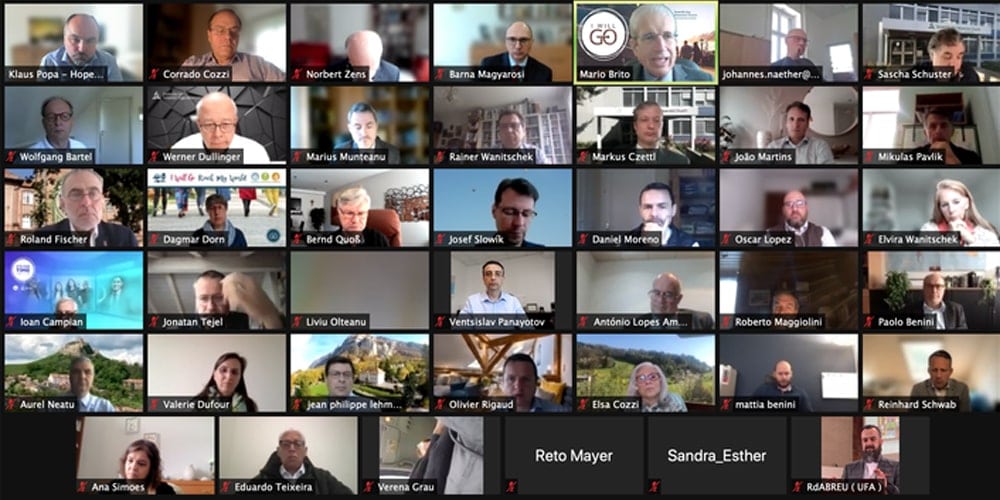