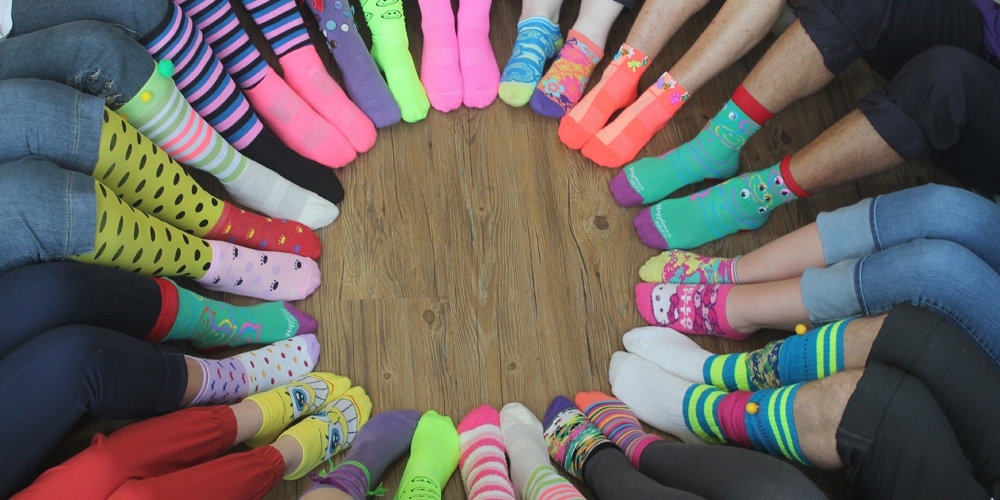 The chief barrier to helping people suffering from mental illness is stigma, said Francois Louw, a plenary speaker on July 12, 2019, at the 3rd Global Conference on Health and Lifestyle at Loma Linda University in Loma Linda, California, United States.

“Despite the existence of effective treatments for mental disorders, there is a belief that those suffering from mental illness are untreatable, not intelligent, or incapable of making decisions,” Louw said. “This stigma can lead to abuse, rejection, and isolation, and can exclude people from health care or support.”

The cost of treating mental illness has increased exponentially, and people aren’t getting the help they need, said Louw, chief executive officer at Vista Clinic, a private Adventist psychiatric hospital in Gauteng, South Africa. “According to the World Health Organization, one in five people suffers from mental illness, and more than 800,000 people die from suicide every year. Suicide is the second leading cause of death among 15- to 29-year-olds globally,” he said.

“These statistics are staggering. So we decided we had to do something ‘crazy’ to destigmatize the social stigma of the word ‘crazy.’”

Regional hospitals and health-care facilities agreed to partner with and support the project, and Louw alerted the media.

“We walked many long, stretched-out roads. We crossed high mountains. We had to reroute many times,” Louw said. “The media heard and publicized on both TV and radio. It hit the national news. They began discussing mental illness. Everybody heard about this crazy walk. We were walking for a cause.”

People began showing solidarity with the cause and uploading pictures to social media of not only themselves wearing crazy socks but also their children and their pets.

“We thanked the Lord,” Louw said. “It was tough, but we had success.”

Believing there was more they needed to do, Louw continued the momentum with a “Crazy Walk to Mars.” In October 2018, individuals throughout South Africa and beyond began walking and recording and submitting their miles via an app, hoping to reach a total number of miles equal to the distance between Earth and Mars, 54.6 million kilometers (33.9 million miles) at its shortest distance.

“The media went crazy,” Louw said. “We couldn’t keep up with them. It was crazy!”

They didn’t reach their goal of walking to Mars, “but we did land on the moon,” Louw said, meaning the total number of miles walked equaled the distance from Earth to the moon, 363,104 kilometers (225,623 miles) at the shortest distance.

The desire to help people suffering from mental illness is exemplified by Jesus, Louw noted.

“When God, the Creator of the universe, reached out to this world crippled with despair, He took one giant leap from space for humankind on Earth,” he said.

“I’m convinced that this Adventist movement needs to be the lead in preparing the scene for Jesus’ second coming,” Louw added. “Let us lead in changing the nation and influencing the scene to prepare for that day, so one day we can walk through the gates of Jerusalem and onto the sea of glass.”

Release
Building Community in the Amputee Population
Adventist HealthCare Rehabilitation supports those who have undergone amputations. 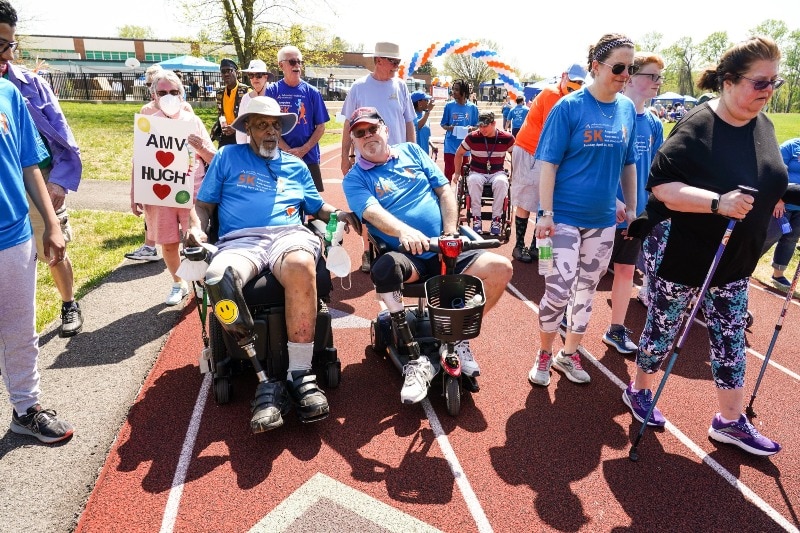