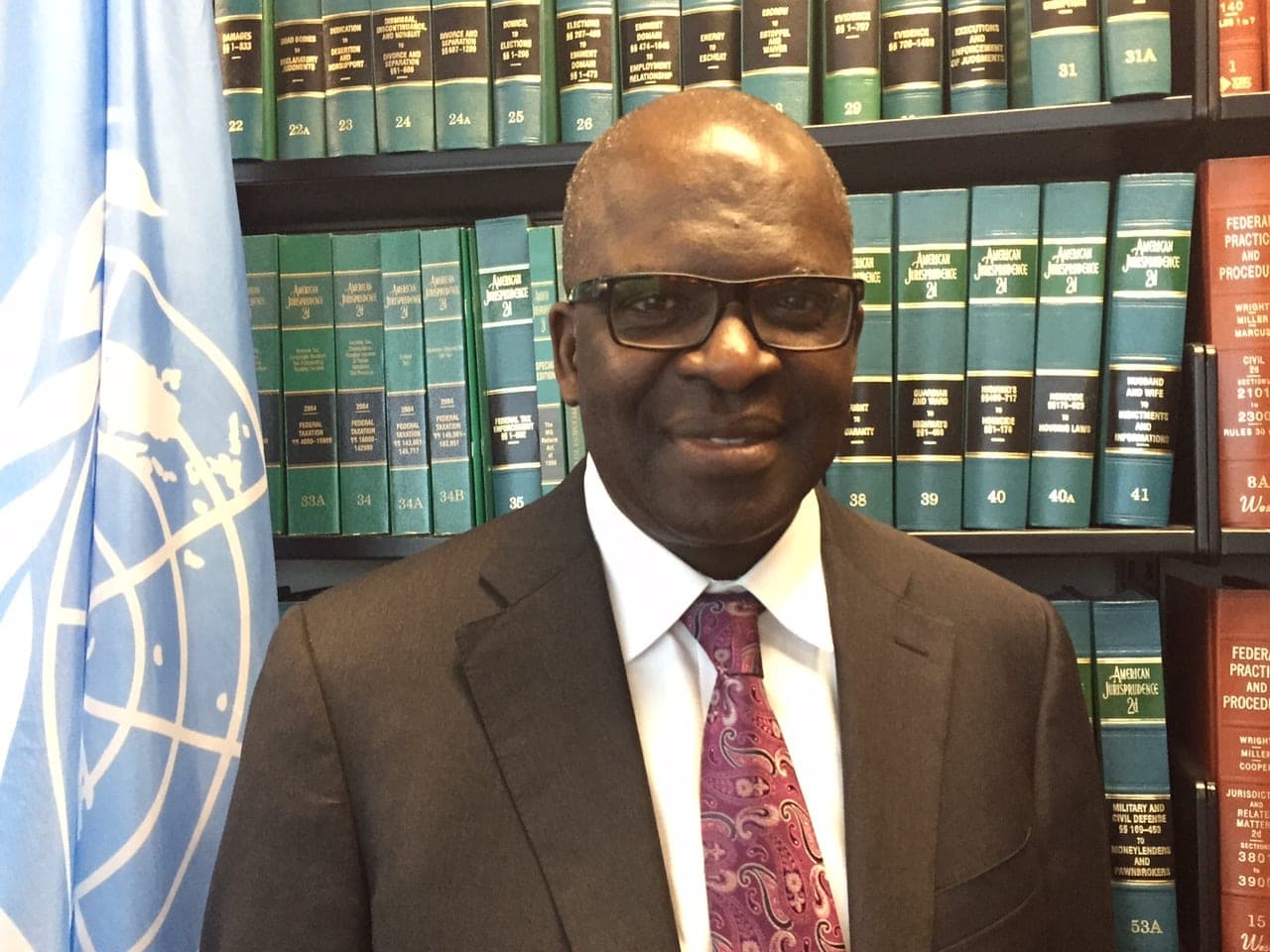 The plight of those imprisoned for their faith should be higher on the agenda of international watchdog agencies and the Seventh-day Adventist Church, said the church’s United Nations liaison, Ganoune Diop.

Diop spoke after representing the church at the United Nations Human Rights Council, which began a three-week session June 15 at the Palais des Nations in Geneva, Switzerland. While there, Diop attended key meetings and discussion panels, and met with Heiner Bielefeldt, the UN special rapporteur on freedom of religion or belief.

Diop, who regularly attends United Nations’ meetings in Geneva and New York, said the issue of religious freedom tends to be treated as a less-important “younger sibling” in the pantheon of human rights.

“Yet religious freedom is foundational and it’s interconnected with all other human rights,” Diop said. “A state that respects an individual’s right to hold, practice, or change their religious beliefs, is a state that most likely protects human dignity in other ways, as well. Human rights can’t be artificially separated out; they’re intertwined.”

Prisoners of conscience were the focus of one meeting Diop attended in Geneva. Apart from occasional high-profile cases, Diop said, the tragedy of men and women who are imprisoned for religious reasons is one that receives relatively little publicity.

“This needs to change,” Diop said. “In many countries today — in the Middle East or Central Asia, for instance — religious minorities face legal sanctions simply for practicing their faith or sharing it with others. We must never forget our brothers and sisters who pay a terrible price for staying true to their conscience.”

Diop said the public affairs and religious liberty department of the Adventist world church is looking for ways to establish a better tracking system for church members who suffer unjust imprisonment, and to coordinate an appropriate response. He pointed to the recent two-year ordeal of Antonio Monteiro, an Adventist pastor in Togo, as an example of how religious biases can complicate legal proceedings. Monteiro was jailed under a spurious “conspiracy to murder” charge but was ultimately acquitted.

The UN Human Rights Council continues its work until July 3. Zeid Ra’ad Al Hussein, the UN high commissioner for human rights, opened the session with an overview of current pressing issues. He named the plight of migrants attempting to escape poverty, war, or repression for a better life in Europe, Southeast Asia, and Australia. He also spoke about the crisis in Syria, the rise of violent extremism around the globe, and the challenge of protecting and promoting the rights of women.

“States owe their people justice, equality, and dignity under the rule of law,” he said. 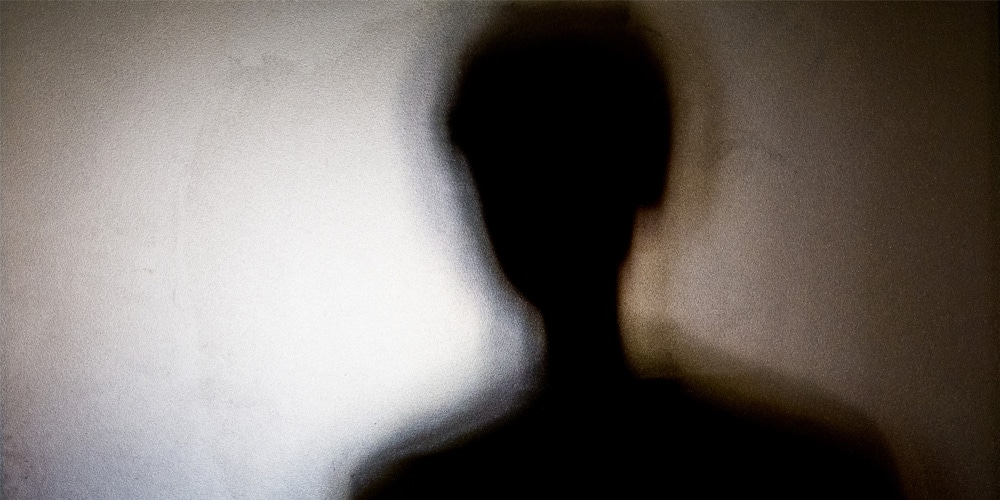