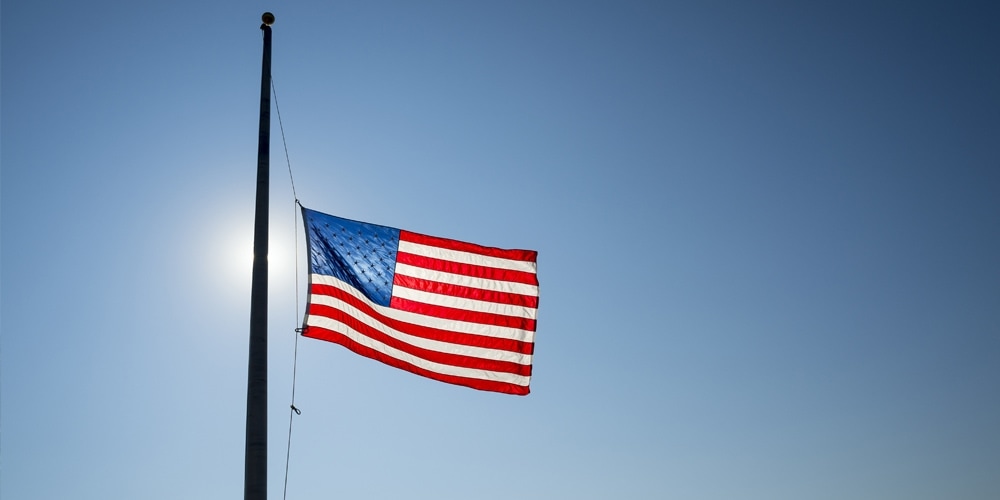 Last night a tragedy unfolded as more than 500 people were injured and at least 58 people killed as the result of a senseless act of violence in Las Vegas, Nevada. Sadly, officials fear the death toll will continue to rise as hundreds of victims are in the hospital still fighting for their lives.

We believe that Jesus is coming very soon, and then violence and suffering and pain will be brought to an end. May we be rooted in this blessed hope and may God give us strength and courage as we seek to be His agents of blessing in an increasingly uncertain world.

The Seventh-day Adventist Church in North America is deeply saddened and troubled by the shooting that took place early in the morning on October 2, 2017, in Las Vegas, Nevada, where 58 people lost their lives and more than 500 were injured. Our thoughts and prayers go out to the families of those killed and to the hundreds of concert goers injured in this senseless shooting. We are keeping in prayer all the first responders and medical personnel helping the injured as they deal with the aftermath of this tragic event.

It is in times like these when Americans must band together. There is no race, gender, ethnicity, or religion in time of need. We are all God’s children and in need of compassion and His love. We ask that all people, no matter their faith, pray for healing for the heartbroken, the injured, and those mourning the loss of their loved ones.

As a church, Seventh-day Adventists reject violence and we are appalled
at the tragic loss of life last night in Las Vegas. We grieve with those
who have lost family and friends, and add our voice in mourning and
sorrow. We stand against anyone who causes death and injury, and are
heartbroken for those who are suffering such pain and anguish.

The scriptures condemn those who use violence, saying that “those who
love violence, he hates with a passion.” (Psalm 11:5 NIV). He says very
clearly, “Give up your violence and oppression and do what is just and
right.” (Ezekiel 45:9 NIV).

As believers, we are called to stand for what is good and true and
right, and most of all to show the love of God in the way we live. We
will help those affected in their suffering, and continue to pray for
all those who mourn. Instead of returning evil, we stand with all those
who wish to do good. “Do not repay anyone evil for evil…Do not be
overcome by evil, but overcome evil with good.” (Romans 12:17-21 NIV).

We believe that “The LORD is close to the brokenhearted and saves those
who are crushed in spirit.”(Psalm 34:18 NIV). May this be true for all
those grieving and saddened at this time of loss.

The Nevada-Utah Conference grieves with those who have been affected by the shootings last night.

We're praying, and also mobilizing with our Las Vegas pastors and the North American Division Disaster Response as we seek to open our churches and our hearts to bring some healing to a wounded community.
Please pray for all the people touched either physically or emotionally by this ordeal. Keep law enforcement and first aid responders in your prayers as they do their best in the midst of this situation.