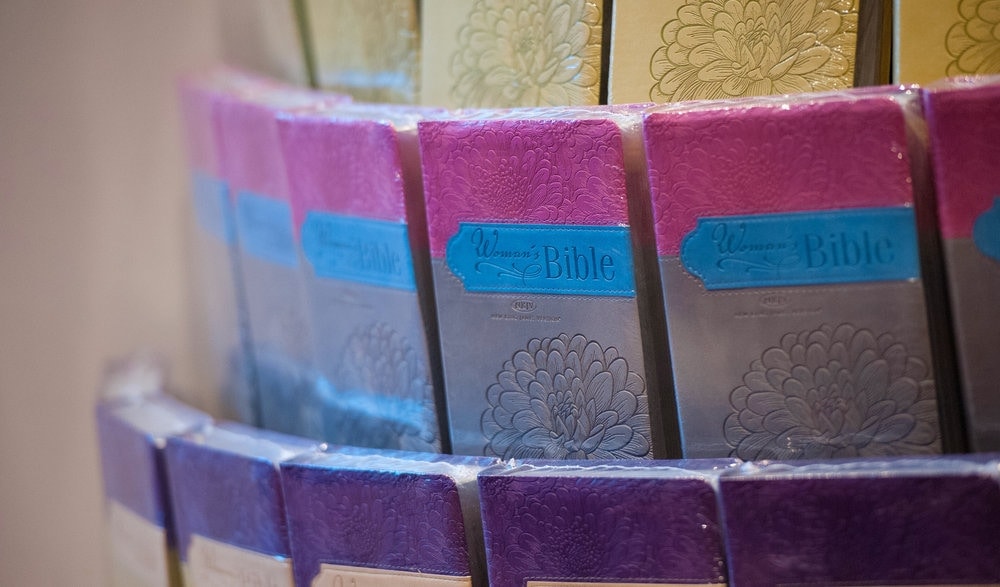 The Woman’s Bible,
published by Safeliz Publishing House, is a New King James Version of the Bible
that offers more than 100 commentaries, study materials and profiles on major
and lesser-known female biblical characters written by Adventist women.

“We’re so glad we could offer this resource to encourage our
sisters globally in their walk with God to motivate women who may not read the
Bible or read much of it to do so,” Small said. “We wanted to give women tools
at their fingertips that can be used in personal Bible study and when giving
Bible studies to others.”

Small said the project is one she pursued for four years
without success. Safeliz, an Adventist Publishing House in Spain, approached
her about the project 18 months ago. The two organizations spent the next five
months gathering articles from a variety of female Adventist writers worldwide.

The project’s four main contributors are Jo Ann Davidson, a
professor of systematic theology at the Seventh-day Adventist Theological
Seminary at Andrews University; Hyveth B. Williams, professor and director of
homiletics at the Seventh-day Adventist Theological Seminary; Carla Gober, director
of the Center for Spiritual Life and Wholeness at Loma Linda University; and Elizabeth
Talbot, speaker/director of the Jesus 101 Biblical Institute.

The Woman’s Bible
also includes articles by more than 40 other writers from around the world. It features
original color art on women in the Bible and a series of Bible studies.

“A woman could give Bible studies to anyone with her own
Bible,” Small said.

President Ted N.C. Wilson, president of the Adventist world
church, prayed over a copy of the Woman’s
Bible last week at the denomination’s Annual Council, saying the project
would be a blessing for women worldwide.

The Woman’s Bible
is available in English, French and Spanish, and it is available with four different
covers. It is offered at Adventist bookstores and online at adventistbookcenter.com.