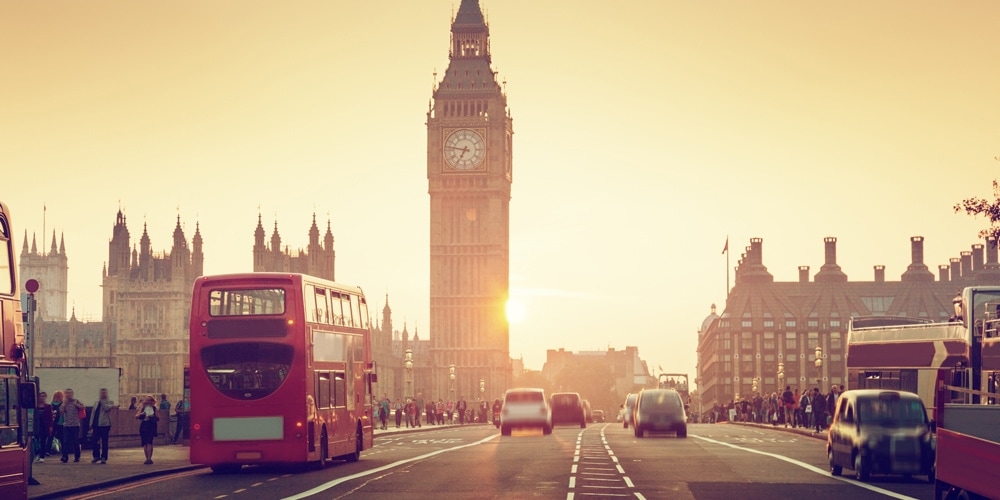 Seventh-day Adventists across Europe again mourn the unnecessary loss of life and injury incurred during an attack outside the United Kingdom Houses of Parliament on March 22. We particularly feel and pray for those families and individuals whose lives have been affected by this tragedy.

Responding to the attack, Pastor Ian Sweeney, President of the Seventh-day Adventist Church in the United Kingdom and Ireland said, “Adventists condemn the [March 22] terrorist attack in London and we mourn the tragic and senseless loss of life that resulted.

“While we should not speculate as to the motivations behind this atrocity, it appears to have been an attack toward the seat of British government and democracy and sadly innocent people, including a police officer, lost their lives. As a community of faith, our thoughts and prayers are with the families and friends of all those who mourn.”

This Saturday, we encourage church leaders to arrange prayers for the families of those who lost their lives, and the many still hospitalized and traumatized by the whole event.

Pastor Raafat Kamal, president of the Trans-European Division, or church region, of the Seventh-day Adventist Church, which includes the United Kingdom, added his sympathies and those of his colleagues in the many countries he represents. In offering condolences, he noted that while we live in dark times, we also live with hope, care and a sense of purpose. “We do not let acts like this defeat us,” he said, but rather we feel more compelled to share the love of God that can touch and transform all lives.”