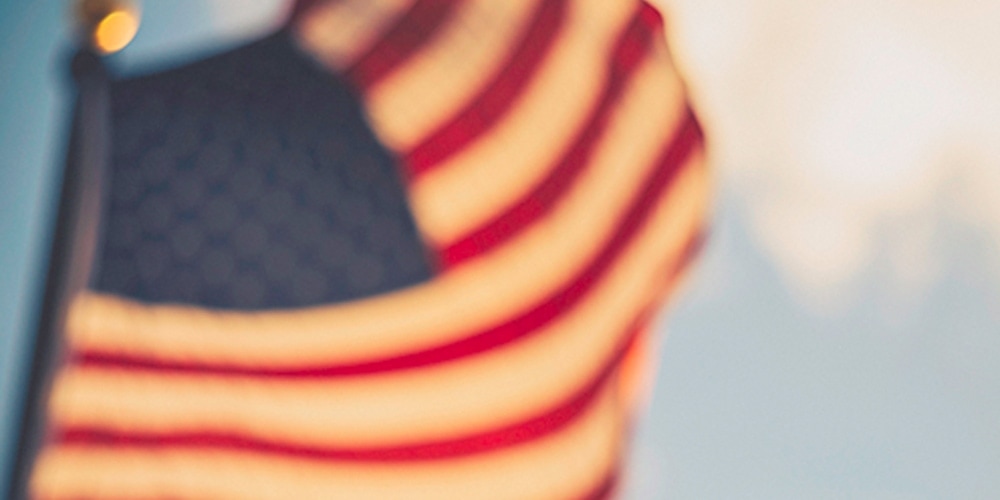 An asylum claim submitted by the Seventh-day Adventist Church on behalf of an Iranian student who converted to Adventism in the United States was recently granted, ending a four-year process.

“It's important for members to know the Church takes issues of religious discrimination seriously,” said Todd McFarland, associate general counsel of the Seventh-day Adventist Church. “The Church is protecting members who may face consequences because of their faith if they were forced to return to their country.”

In July 2014, McFarland received a phone call from an Iranian woman who was pursuing graduate studies in the U.S. and seeking asylum. The student was first introduced to Adventism when she was studying abroad before she came to the U.S.

“Through a series of circumstances, she studied the Bible with some Adventist university students. She hadn't heard of Adventists before,” McFarland said.

Once in the U.S. on a student visa, the woman began baptismal classes at a local church near her university. She mentioned to a church member that when she returned to her country, she would face consequences to her new faith. The member assured her that the Adventist Church has ways to help through the Office of General Counsel at the General Conference, the headquarters of the Seventh-day Adventist Church in Silver Spring, Maryland.

“By the time I met her she was still studying for baptism,” said McFarland, who first contacted the student in January 2015. After vetting her, McFarland talked to her about Adventists beliefs and her understanding of the Church. “We filed her claim shortly after that. It took several years to wind through the system,” he said.

According to the United States Citizenship and Immigration Services (USCIS), a person seeking asylum is unable or unwilling to return home because they fear serious harm or persecution on account of race, religion, nationality, and membership in a particular social group, or political opinion. An asylum seeker can apply for protection within one year of arrival to the U.S., or at a port of entry. A person who meets all the requirements but is located outside the U.S. would apply for refugee status.

“We've only had a handful of these cases,” McFarland said, in reference to the number of Adventists in North America who have sought asylum on the basis of religion over the past few decades. “Christians, and Adventists in particular, do suffer persecution around the world, and it can be horrific. However, in large segments of the world, Adventists have had a relatively good amount of religious freedom, especially where the Church has a large presence.” Limiting the number of religious asylum cases in the United States is the fact that to make such a claim, a person must be in the United States. “Adventists and other Christians who suffer the most severe forms of religious persecution also find themselves unable to get to a country where they could seek asylum,” McFarland said.

The Office of General Counsel made a case for the Iranian woman’s asylum by laying out the conditions of her native country. Evidence was presented with religious discrimination reports from the U.S. State Department, a variety of non-governmental organizations, the International Religious Liberty Association, and news stories.

The student’s claim was left pending until early 2018, when she was granted an interview with USCIS.

“One of the happiest calls I have ever made was to tell her that she had been granted asylum. Individuals simply should not face persecution and potentially death simply because of their faith,” McFarland said.