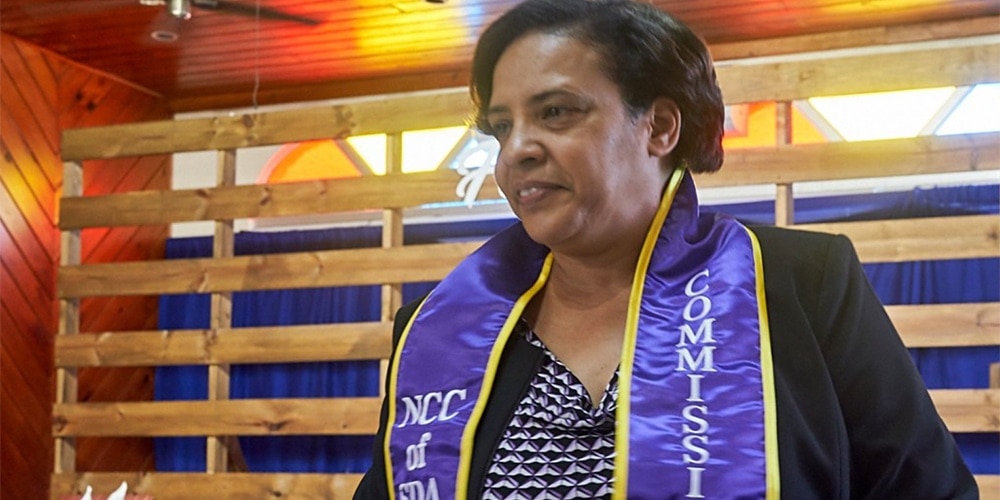 Children across the North Caribbean Conference (NCC) recently participated in the World Day of Prayer for Children at Risk. The May 22, 2021, event placed special emphasis on praying for the children of St. Vincent, many of whom had their lives challenged by the volcanic eruption of La Soufrière in April.

“Children at risk need to be protected and helped so that they can use their God-given talents to the fullest,” Linda Ambrose, children’s ministries director for the church in North Caribbean and main organizer of the activity, said. At-risk children are those who are exposed to some kind of harm or danger. “They need our prayers,” she emphasized.

Ambrose shared that the department she leads decided for 2021 to focus on the children at risk in St. Vincent. “Many of these children are at risk for displacement and homelessness; at risk for increased health issues; at risk for malnutrition; at risk for dehydration; and so much more,” Ambrose said. The special day of prayer is an initiative of the Seventh-day Adventist Church that they decided to support. “We love it!” she said.

Ambrose reached out to Alene Thomas, the children’s ministries director in St. Vincent and the Grenadines, for 250 names of local children. “We wanted families in the North Caribbean Conference to adopt a child before [the special day], so they can keep them in their prayers, and later when things settle down and the trailers stop coming, these same families may be a blessing to them in another way,” she explained. Thomas said she was “truly touched” by the initiative.

Meanwhile, on the British Virgin Islands (BVI), children’s ministries director Dawnlyn Henry's team said they were not intimidated by the length of the list. Henry urged families of the BVI territory to set aside some time to focus on the children and those around the world.

Starting one week before May 22, local leaders were asked to share the list of children with their congregations so families could adopt a name and immediately begin praying for that child. On May 20, ministry leaders shared a video across church chats informing them about the special day and the NCC initiative. Leaders also asked congregations to show the video at the region’s churches and dedicate several minutes to praying for children in St. Vincent and around the world.

Ambrose shared that across the NCC, families went to great lengths to embrace the initiative. “Some children journaled their prayers for the child their family adopted and sent these prayers to our office,” she said.

But people were moved to do more, Ambrose added. “As soon as families picked the names, there were calls and texts to me stating their desire to do more than pray,” she said. “They wanted to know how they could send special packages to their ‘adopted’ child.” According to her, Thomas was overwhelmed with gratitude for all the prayers and the desire to send packages for the children.

Desmond James, president of the Adventist Church in the NCC, commended children’s ministries leaders for the idea. “This was a great initiative of support for our hurting families in St. Vincent,” he said.

Church leaders were reminded that on the Adventist Church’s calendar, the special Day of Prayer is reserved for urgent intercession and acts of goodwill. “It is a time to pray on behalf of millions of children around the world who are affected by neglect, human trafficking, starvation, and many other forms of abuse,” leaders said. 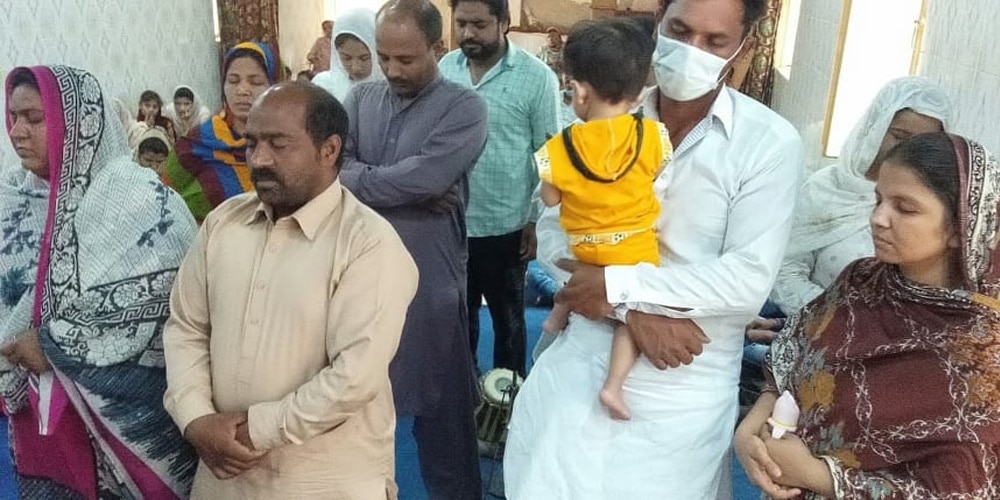 News
In St. Croix, Members Watch as Adventist Church Goes Up in Flames