“The broad
experience in chaplaincy and pastoral ministry that Chaplain Johnson
brings with him will be a strong asset to the department,” says
Gary Councell, ACM director. “Chaplain Johnson’s primary responsibilities
will be to interact with current and prospective chaplains, union, and
conference Adventist church leaders, and military service personnel. His
territory includes the Columbia, Atlantic, and Lake union conferences, as
well as the eastern portion of the Seventh-day Adventist Church in
Canada.”

Johnson, a
U. S. Navy Reserve Chaplain (Commander), was recently deployed to
Djibouti, Africa. During his deployment Johnson served as deputy command
chaplain and senior Protestant chaplain for approximately 3,500
service personnel at Camp Lemonnier, the only permanent U.S. military
base on the African continent.

Johnson
formerly served as editor-in-chief of Message
Magazine and pastor of multiple congregations in the South Central and
Northern California conferences. He is a graduate of Oakwood University,
the Seventh-day Adventist Theological Seminary at Andrews University,
and Reformed Theological Seminary; receiving a Bachelor of Arts, Master of
Divinity, and Doctor of Ministry degrees, respectively. Johnson and his
wife, Joyce are parents to Washington III. 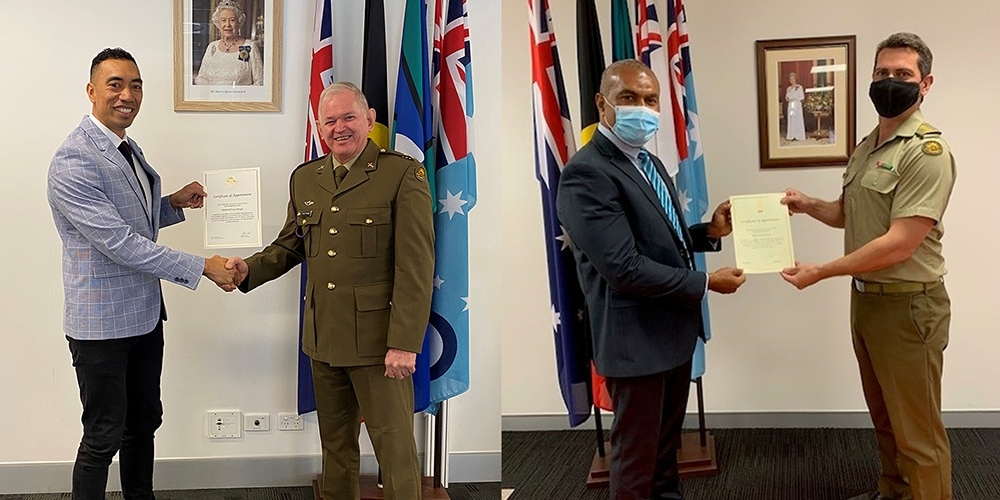