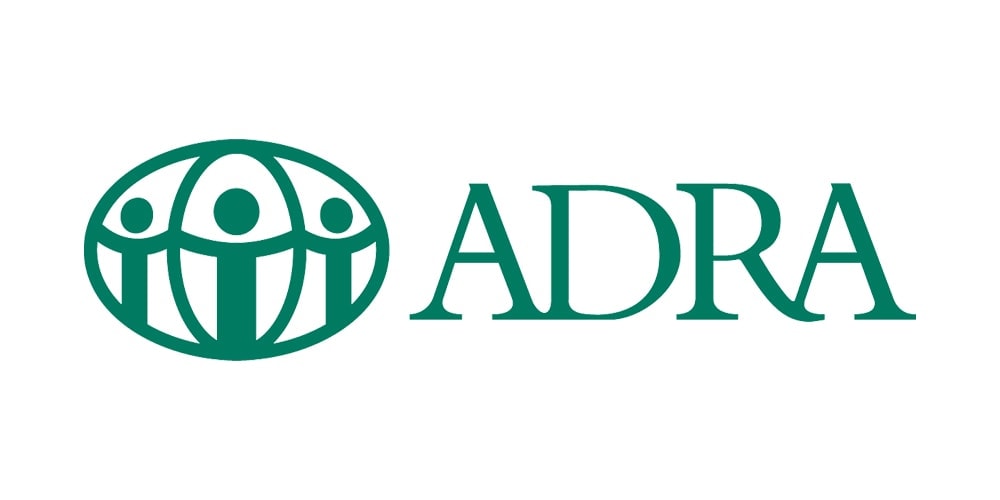 June 20 is World Refugee Day, when the Adventist Development and Relief Agency (ADRA) joins the United Nations and the rest of the world to commemorate the strength, courage, and perseverance of millions of refugees and show support for families and individuals forced to leave their homes due to persecution or conflict.

ADRA remains committed to supporting and protecting refugees and other displaced children, women, and men, providing food, shelter, safe water, hygiene goods, psychosocial support, and other services in around 40 countries.

ADRA believes that refugees have a right to live their lives free from the shame of ostracization or having to dwell under the shackles of persecution and war. That’s why ADRA continues doing what it does best — serving all who are in need.

To have a larger impact, ADRA seeks to not only be the hands and feet of Jesus but also be a voice for those who have been displaced from their homes, overlooked, dismissed, and even shunned.

Along with the work of 131 network offices and the Adventist Church, ADRA is focusing its efforts to raise awareness concerning the importance of education for young people, particularly refugee children and youth.

The staggering numbers are reason enough that education for refugee and displaced children is of the utmost importance and requires our undivided attention.

The report additionally indicated that should conflict, displacement, and economic collapse continue, these children and youth will be deprived of years of education, hampering any chances for success in their future. Imagine if that child or young person were given the opportunity to read, to reason, to reflect, and be on their way to accomplishing their full potential — how many communities would be positively affected by their service because they went to school?

Attending school also helps refugee children integrate with their host community, giving them the opportunity to learn the language, make new friends, and, in the future, attain the qualifications and skills necessary to be self-sufficient, increase confidence and self-worth and dignity, and contribute to their local community and host country.

This is why it is more important than ever that we set the example found in Matthew 25 to serve others, regardless of whether those we serve are refugees or have differences in class status, gender, ethnicity, or disability. ADRA is taking a stand to be Jesus' voice for change so all may live as God intended.

Through education, children and young people living in refuge can lift themselves out of a cycle of poverty, live in a world where infancy death rates and malnourishment are significantly reduced, and live in countries free from conflict with established schools, trained teachers, and a safe learning environment. An educated population can have a significant impact on reducing the risk of conflict and contributes positively to a prosperous society.

We wish to be the change the world needs, but to get there, reaching the goal will take more than ADRA itself.

ADRA needs one million signatures urgently to send a message to world leaders that education for all — no exceptions — matters in many ways, and action must be taken to ensure EVERY CHILD. EVERYWHERE. IN SCHOOL. You can sign the petition that sends an unequivocal message that refugee children and all children matter, and that they deserve a bright future only accessible through the life-changing power of education.

ADRA seeks one million signatures by June 2020. Following that, the petition will be presented to UNICEF and other world leaders in a call to action to ensure EVERY CHILD. EVERYWHERE. IN SCHOOL.

The original press release was posted on the ADRA site.