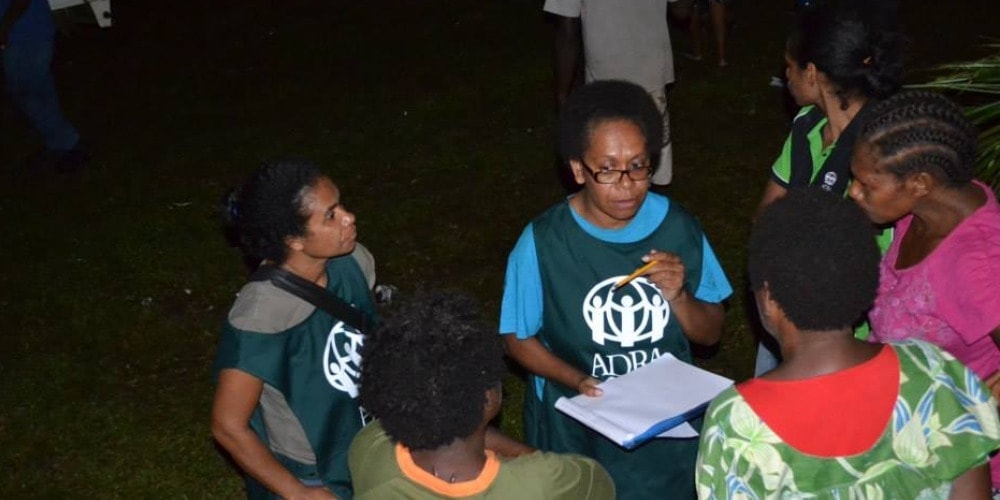 ADRA’s country director for Vanuatu said Sunday that the cyclone-devastated archipelago in the South Pacific faced a difficult road to recovery and cautioned about a potential outbreak of disease.

“This is going to be a long-term recovery and rebuilding process for Vanuatu. Agriculture, houses, and infrastructure have been destroyed,” director Mark le Roux said after meeting with local partners and aid agencies. “This will be a severe and long-lasting crisis for Vanuatu.”

Tropical Cyclone Pam lashed Vanuatu’s capital, Port Villa, and other populated areas on Saturday, March 14, with torrential rain and winds of up to 170 miles per hour (270 kilometers per hour). Local authorities have confirmed eight deaths, and dozens more people are feared dead in remote areas where communication links were severed by the cyclone.

The extent of the damages will not be known for several days.

Vanuatu President Baldwin Lonsdale has appealed for international aid to assist his country’s population of 267,000, including 47,000 in Port Vila.

Volunteers and staff members from the Adventist Development and Relief Agency have started visiting evacuation centers to conduct training on how disease spreads. Some evacuation centers face a ratio of 300 people per toilet and lack any hand-washing facilities.

“There is a very real threat of disease spreading in a situation like this,” le Roux said in an e-mailed statement. “And there is a shortage of medical staff because some doctors have not been able to report to work.”

Flood waters have swamped an old section of the hospital in Port Vila, and patients have been moved to a new wing of the hospital. ADRA staff said the hospital does not have enough beds and that generator power was lost in the flooding.

ADRA said the main challenge that it and other aid agencies face is the lack of communication because of downed cellular networks on all Vanuatu’s 65 islands. But emergency response plans were moving forward as the humanitarian organizations meet to coordinate their efforts, it said.

ADRA International has set up an emergency response fund to help the people of Vanuatu. Canadian readers can contribute here.