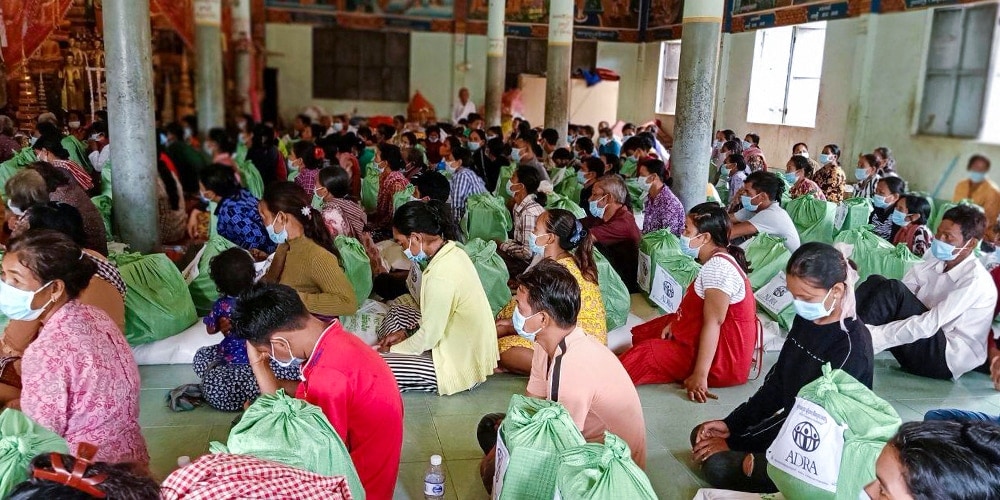 Between October 6 and October 13, 2020, regional tropical storms brought heavy rains to western Cambodia, particularly in Pursat, Battambang, Banteay Meachey, Kompong Speu, and Kandal provinces, as well as some areas of the capital, Phnom Penh. Heavy rains in the nearby mountains caused the main rivers to flood their banks into the surrounding areas, flooding both homes and schools and flooding rice and other crops in their fields for more than a week to date.  Many community members were forced to flee to higher ground, taking shelter in places such as local pagodas.

Nationally, it is estimated that at least 39,000 households have been affected. As many as 9,000 families have been displaced from their homes, and this number is predicted to rise according to authorities in the region. There have also been at least 20 deaths attributed to the floods.

ADRA’s health and food security project team in Pursat has been in touch with government authorities and community members regarding the impacts and needs.

ADRA met with the Provincial Committee for Disaster Management (PCDM) on October 13 to gather information and finalized the immediate needs for humanitarian assistance in coordination with other stakeholders. ADRA’s staff and partners conducted a rapid-needs assessment at the local level within its development target areas. The ADRA team identified more than 400 households who have been displaced or severely impacted by the flooding. These households are from 18 villages in the ADRA development project target area. Between October 15 and 16, more than 450 families received food-assistance kits, including rice, ramen noodles, canned fish, oil, and salt to supplement basic needs.

“The flood came into our village and has made it difficult for us to get food. Our family is struggling to earn a living, so this support means a lot to us,” says a 57-year-old widow with four children from Tropeang Chorng. An 86-year-old grandfather from the same community expressed thankfulness to receive the support from ADRA.

Khiev Raning, deputy governor of the affected district, was also grateful for the ADRA response. She stated that “the response was made in the affected communities in time for people who needed the assistance.” She shared that she appreciated the support and good cooperation between ADRA and the local authority in this time of emergency, as well as the existing and ongoing ADRA projects.

Mark Schwisow, ADRA’s country director in Cambodia, shared that “ADRA is so thankful for the generous support of our donor network and the hard work and dedication of the local project team and community partners in making this assistance available. Whether long-term development or the immediate needs of the current crisis, ADRA will be there to restore hope.”

The original version of this story was posted on the Adventist Development and Relief Agency site. 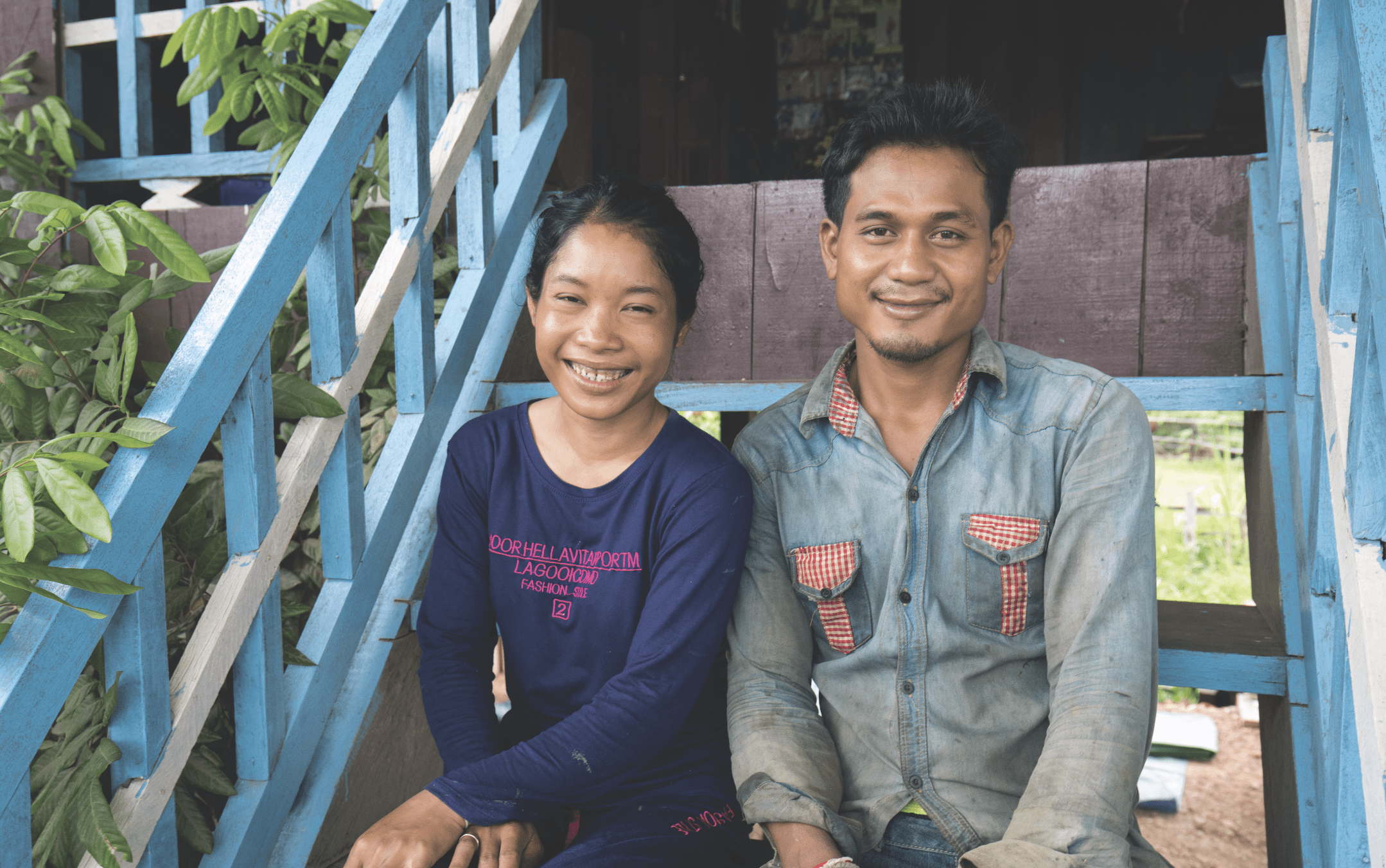