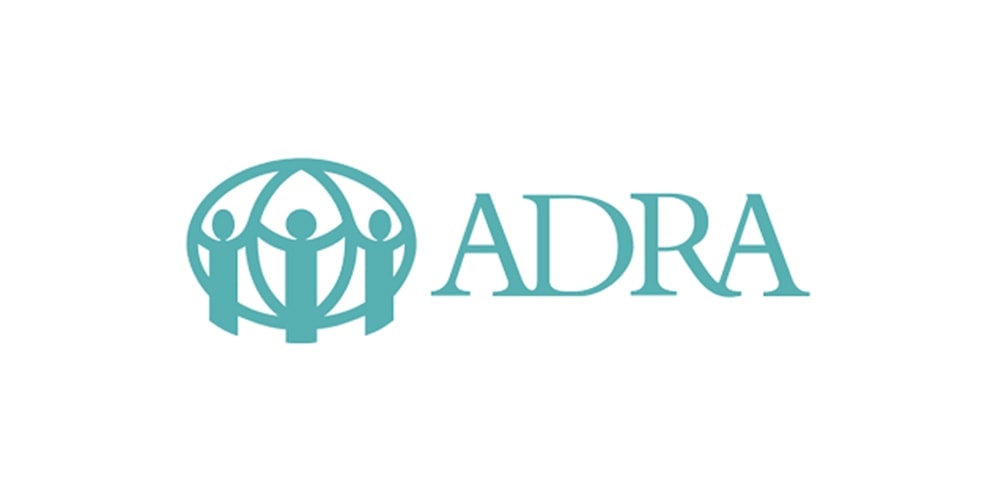 An earthquake of 7.5 magnitude in Indonesia triggered a powerful tsunami that killed nearly 400 people in the hard-hit town of Palu and nearby areas in central Sulawesi, leaving hundreds missing and injured. The Adventist Development and Relief Agency (ADRA) is deploying emergency response teams to the disaster area to provide rapid aid to the people most affected by this tragedy.

“The devastation is extensive, and the situation on the ground is chaotic,” said Clinton Rapell, country director for ADRA Indonesia. “Homes were swept away, buildings and shops collapsed, roads buckled and cracked, including a large bridge that was destroyed. The humanitarian situation is also very serious. Thousands of people are sleeping outside, fearing strong aftershocks.”

In Palu, which has a population of more than 380,000 people, the streets were strewn with debris from the tsunami. In addition, most of the population remains cut off from communications, hampering the reporting of victims and emergency assessment. According to initial ADRA reports, the main affected areas in the Central Sulawesi Province include 13 districts in the county of Donggala Regency and eight districts in Palu City.

ADRA in Indonesia has been coordinating with national and local authorities, other non-profit organizations, and Adventist Church leaders and volunteers.

“Many families are in urgent need of help. They have lost everything, and they are struggling,” said Mario de Oliveira, director for emergency management for ADRA International. “The most urgent needs at this time include baby and children’s foods, emergency tents and tarpaulins, blankets, clean and potable water, [and] medicines, among other priorities.”

As the response unfolds, ADRA will provide more details.