Volunteers from the Adventist Development and Relief Agency have helped find emergency accommodation for nearly 100 people affected by a bushfire in Australia.

Following the devastating blaze, which wiped out the west Australian town of Yarloop south of Perth, claiming two lives, ADRA volunteers were inundated with 1,500 offers of private accommodation for the newly homeless.

ADRA volunteers, mostly from local Seventh-day Adventist churches in the area, assisted at two evacuation centers, helping to identify people in need, source accommodation, and connect the homeless with other services and agencies.

ADRA’s national manager for emergency services, Kevin Munro, said it was a testament to the dedication of the volunteers that they were able to help so many people.

“I hope this paints a positive picture of how ADRA emergency management volunteers from local Seventh-day Adventist churches have done a marvelous job,” he said.

“I'm really proud of their efforts, effectiveness, and empathy,” she said, adding that the generosity of the people who had offered accommodation had left her “completely blown away.”

“These offers have exceeded any of the previous offers from previous disasters that we have ever received,” she said.

The Waroona bushfire, sparked by lightning on Jan. 6, burned more than 73,500 hectares (181,600 acres) of land, ruining infrastructure as well as buildings. An Adventist campground, Camp Logue Brook, lost all but one cabin and two other buildings on Jan. 7.

The nearby town of Yarloop, with a population of 600, has been described as a war zone, with 128 homes destroyed in the fire. Two men, aged 77 and 73, died in the town. Two Adventist families, David and Teresa Regent and Bernie and Maureen Riegert, were among those who lost their homes there.

“Often there is a perception that there’s no cost involved because people are volunteering,” he said. “In fact, it is costly to train, equip and resource emergency management volunteers to perform this great service. If you wish to see this excellent resource and service continue to support those most vulnerable in times of disaster, please consider a donation.” 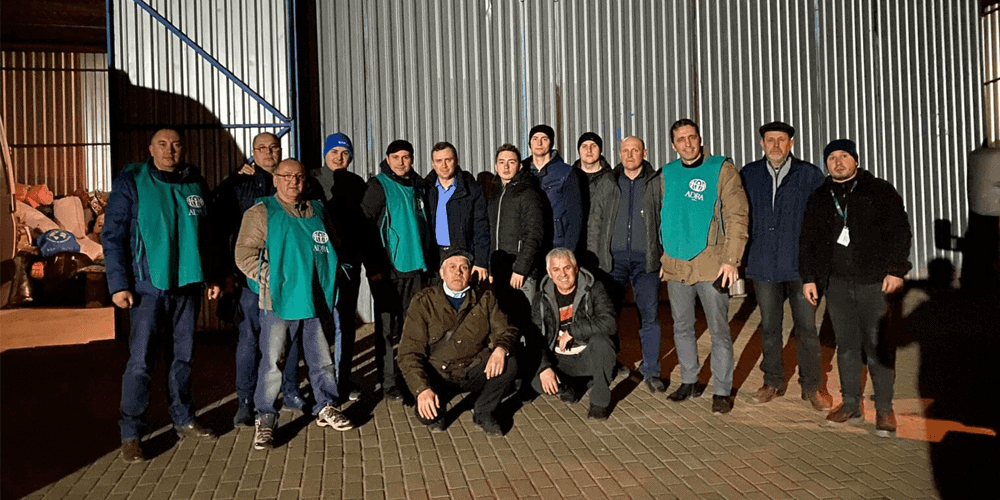