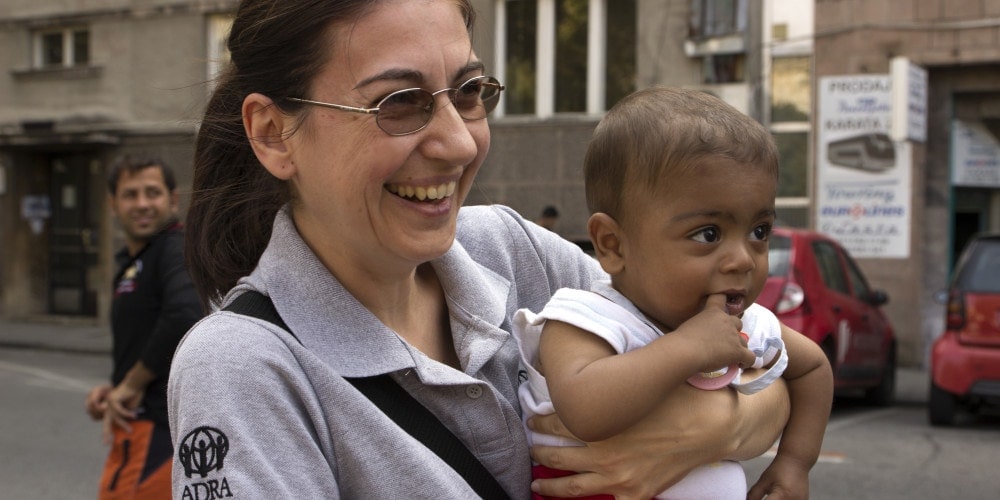 As Europe grapples with a migrant crisis, the Adventist Development and Relief Agency said it is working overtime to care for vulnerable families in Serbia, a main entry point for refugees fleeing to the continent.

ADRA has teamed up with the United Nations and three other entities to open an asylum information center that provides reliable information about refugee rights and other resources in Serbia’s capital, Belgrade.

“This kind of center is critical,” Igor Mitrović, director of ADRA’s Serbia office, said in an e-mailed statement. “A large number of refugees do not want to apply for asylum status in Serbia, putting them in a difficult situation.”

The issue is that many refugees are unaware that they cannot claim rights and services and are deprived of medical assistance if they do not register with the authorities, Mitrović said.

The UN estimates that about 1,000 refugees cross daily into Serbia, a sizeable percentage of the scores of migrants and asylum seekers who have flooded into Europe this summer in hope of establishing a better life.

The rush of people from the Middle East, Africa, and South Asia has left Europe divided on how to deal with them. Tensions escalated this week when hundreds of desperate migrants staged protests in France and Hungary and the bodies of other migrants, including a toddler, washed up on a Turkish shore.

The Seventh-day Adventist Church in Europe has called for compassion for the migrants and prayers for the authorities as they seek to tackle the crisis.

“We are all children of the same Father,” said Mario Brito, president of the church’s Inter-European Division, said this week. “This is the time to stick together and share God's abundant love for each of us.”

ADRA, the humanitarian arm of the Seventh-day Adventist Church, has worked with international agencies to meet the physical needs of migrants. It has distributed 2,000 meal kits and drinking water to refugees entering Zajecar in eastern Serbia. It also has provided them with hygiene items, diapers, baby formula, shoes, and sanitary towels.

The new Belgrade asylum information center, which opened last week, is being run by ADRA together with the United Nations High Commissioner for Refugees, the authorities of Belgrade’s district of Savski Venac, the Belgrade Center for Human Rights, and the Klikaktiv nongovernmental organization.

At the center, refugees can receive printed information in Arabic, Urdu, Farsi, Pashtu, English, and French. Translators are on hand to answer questions about asylum procedures and everyday life, and to offer medical or psychosocial assistance. Computers and Wi-Fi are also available for use free of charge so refugees can look for information or stay in touch with loved ones.

The center could face an onslaught of work. Serbia’s government estimates that 120,000 refugees, mostly in transit en route to Hungary and beyond, will be in the East European country on any given day by late 2015. 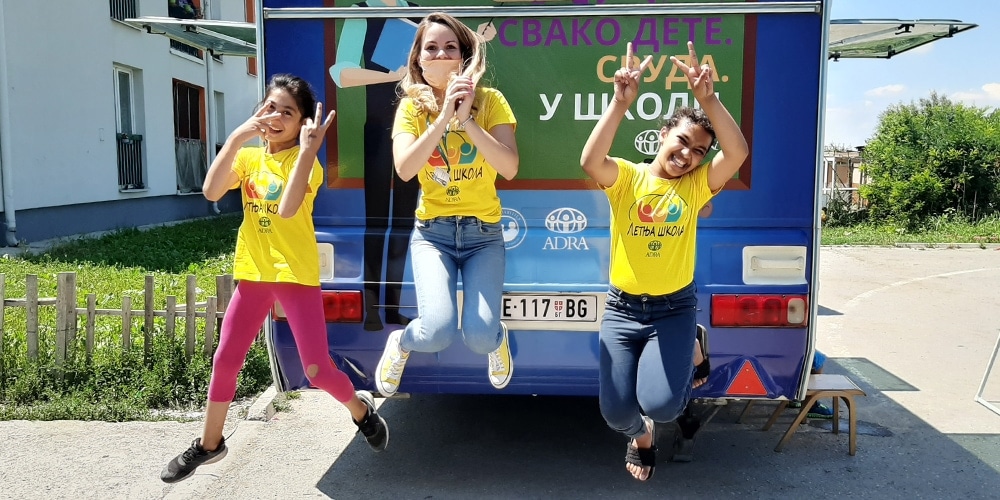 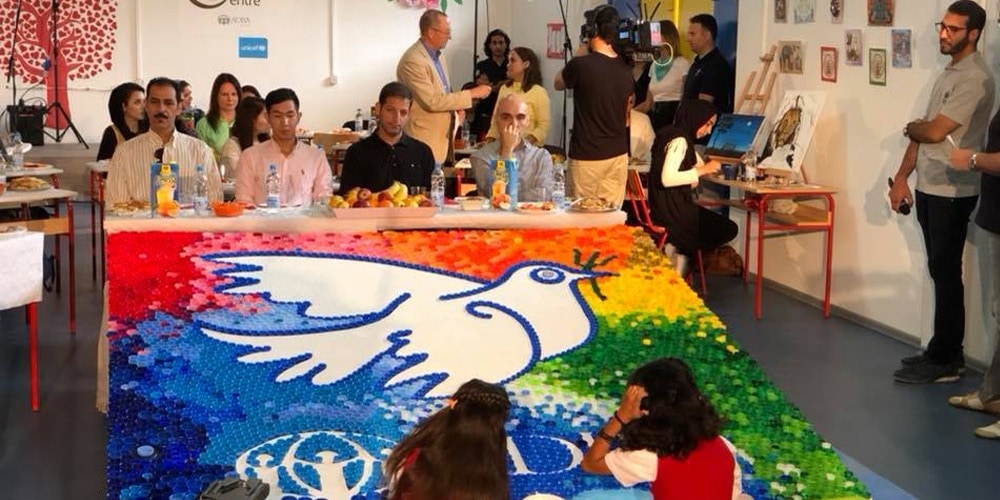 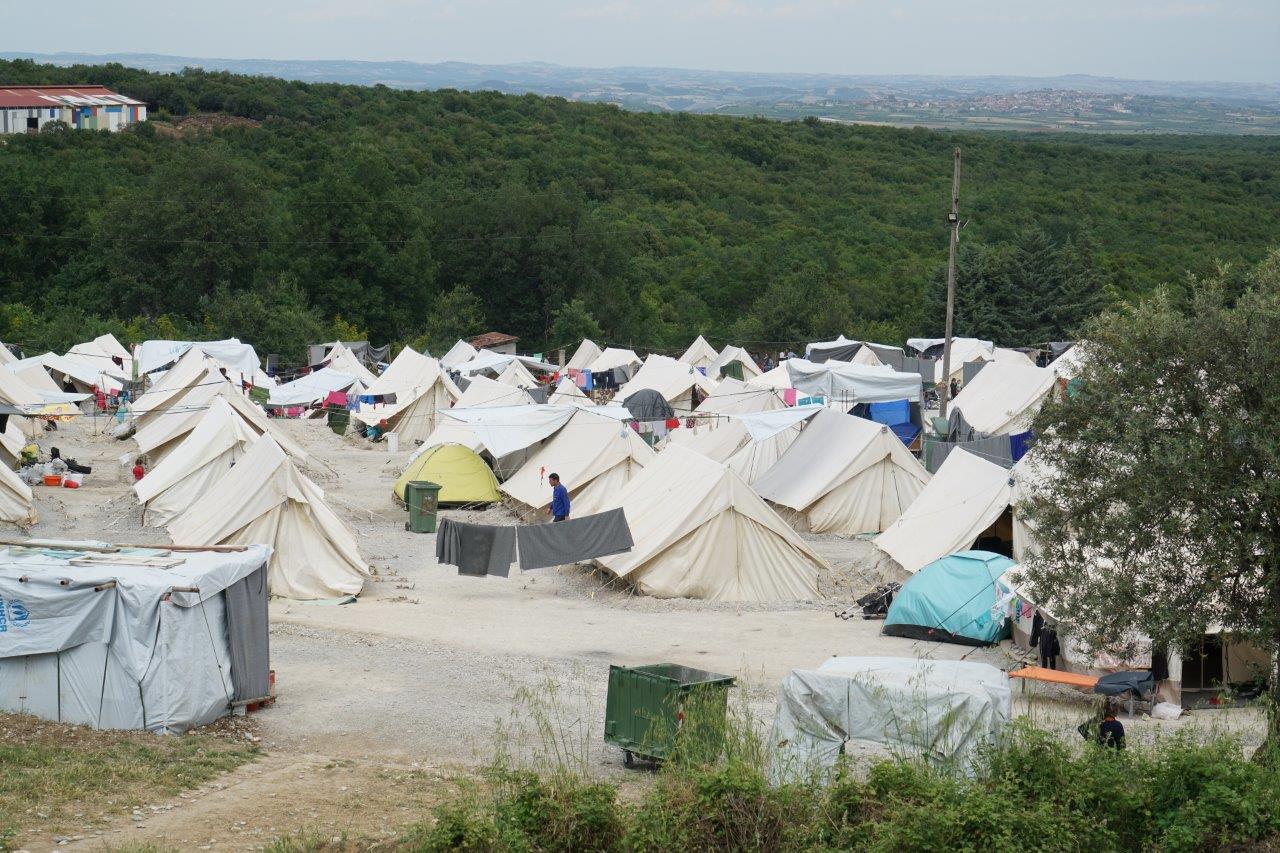