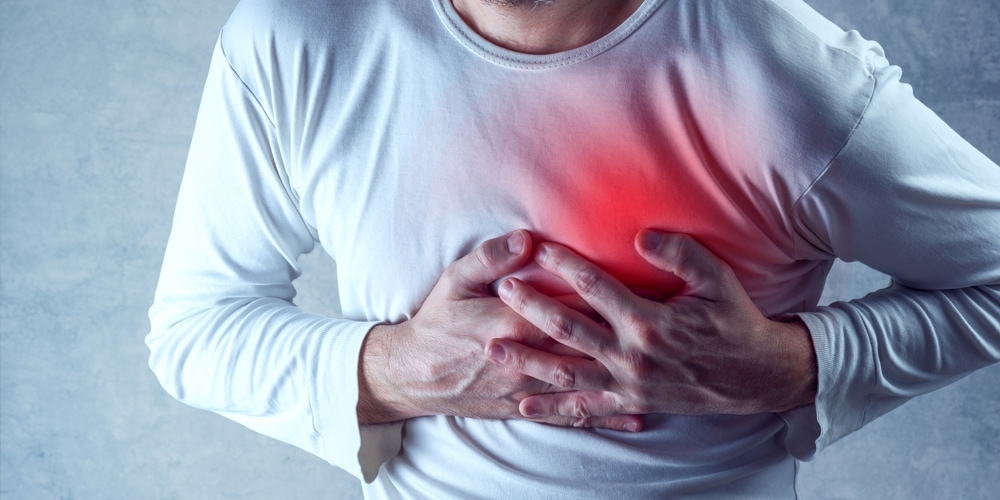 A new device that uses the power of the brain and nervous system to fight cardiovascular disease is giving new hope to the millions of Americans suffering from heart failure. Physicians at AdventHealth Orlando, who are among the earliest in the United States selected to use the Barostim Neo, say the pacemaker-like device is among the greatest advancements in treating heart failure, which costs the country more than $30 million annually.

The Barostim Neo works to combat heart failure using neuromodulation — a growing trend in medical therapy that uses impulses from the brain to trigger physiological changes in the body. As the first neuromodulation device used to fight cardiovascular disease, the Barostim Neo stimulates a group of cells called baroreceptors to balance the body’s out-of-control fight-or-flight response when the heart is overstimulated.

A three-phase clinical trial concluded that patients implanted with the Barostim Neo had improved blood pressure, heart rate, and quality of life. These patients were more likely to return to their normal lives — exercising, going to work, and participating in hobbies as they once did before being diagnosed.

Nirav Raval, medical director of thoracic transplant at AdventHealth Transplant Institute, is the principal investigator for the study for AdventHealth. He was on the ground floor of the device’s development, first getting involved in early 2012.

“Investments in research and novel technologies are improving lives in ways we’ve never seen before,” Raval said. “With a growing number of Americans suffering with heart failure, it’s become increasingly important to develop less invasive, cost-effective devices to extend lives. The Barostim Neo is a step in that direction — improving heart failure to give patients the ability to enjoy a better quality of life for a longer period of time.”

The team at AdventHealth Orlando, the highest enrolling trial site in Florida, has implanted four Barostim Neo devices to date. The hospital’s cardiovascular program treats more cardiovascular surgery patients than any other hospital in the state, according to the American Health Care Association.

“The Barostim Neo gave me my life back,” said Eric Berkowitz, a patient in the clinical trial at AdventHealth Orlando. “The device allows me to walk a two-mile track with my dog without panting and once again participate in the activities I’ve always enjoyed.”

Currently, the only way to receive the Barostim Neo is through an ongoing trial.