​7 Years of HOPE CHANNEL in Romania April was an anniversary month for Hope Channel Romania
(Speranța TV): seven years of broadcast. To celebrate this occasion, a three
hour event was organized including, a concert broadcast live on Speranta TV and
Radio Vocea Sperantei (The Voice of Hope Radio).

Many musicians, whose songs are loved by the Romanian viewers,
were invited to this event. The whole Hope Media Center team attended, along
with special guests – collaborators of the TV shows, Romanian personalities
(scientists and public figures) and several families whose lives were changed
through the message of the Speranta TV’s shows.

“This concert is the gift we want to offer to all our viewers”,
declared Cristina Ișvan, editor-in-chief of Speranta TV and Radio Vocea
Sperantei. “We want to thank all the viewers who were with us from the
beginning, a humble start with only a few TV shows. We thank them for their
opinions and suggestions that helped us improve our programs to meet all the
needs”.

Viewer responses were enthusiastic, emphasizing the role of Hope
Channel in people’s lives:

“I discovered the truth
listening to Radio Vocea Sperantei and watching Speranta TV! You are all I
need and I love you very much! God bless you with the best and most beautiful
things!”, wrote Mrs. Luminita Matei.

“I found my way to Christ through Speranta TV! Thank you!” declared Petronela Elisei.

Romanian personalities, friends and guests of Speranta TV shows,
also taped birthday wishes and words of appreciation. “I am happy that Speranta
TV is in its seventh year of broadcast, and that its productions brought us
cultural and spiritual enrichment”, said
Constantin Balaceanu Stolnici, honorary member of the Romanian Academy.
”I wish them success in their good work, for many years to come”. See the video
here: youtu.be/CsHGeVA6Yms

The ”7 years of Hope” concert was a premiere for the Hope Media
Center team from a technical point of view. ”It was the most complex event
organized and broadcast live by Speranta TV,” said Ciprian Pop, the technical
director. ”We used eight cameras and a technical team of 50 persons”. The three-hour
event was the result of seven years of live transmissions and concert filming.

The team also benefit from the experience gained through the
“Horizon of Hope” series, held by pastor Doug Batchelor and broadcast in December,
2013.

During the past seven years, Speranta TV broadcasted in-house
productions in Romanian and Hungarian and TV shows created in other production
studios. There are some 20 hours of live TV weekly, encouraging the interaction
between host, guests, and audiences from Romania and abroad.

Viewers can watch talk shows with debates on current issues that
focus on a Christian perspective of everyday life. There are also social and
cultural programs, emphasizing the importance of family and community, medical
and lifestyle TV shows, and educational and entertainment programs for
children.

In 2012, a broadcast produced by Dr. Constantin Dinu – “The
Miracle of the Human Body” – received an award from the Association of
Television Professionals from Romania.

In a country with an Orthodox Christian majority, Speranta TV is
the most important Protestant television channel, with a market penetration of
80 percent. The audience is diverse including, Adventists, Baptists,
Pentecostals, and Evangelists, Catholics, and Orthodox viewers. With online
streaming, Speranta TV can be seen live by users around the world; the most
frequent visits on the website come from Spain, U. S., Germany and Italy.

For
seven years, the programs broadcast on Hope Channel Romania reached anyone who
searched for meaningful, quality content, and who looked forward to integrating
Christian values in their daily life.

On
this anniversary, Cristina Ișvan concluded, ”Now, after seven years, we look
back with nostalgia, we look to the future with optimism and we live the
present with passion for what we do and for God, the One that offers us all
these blessings.” 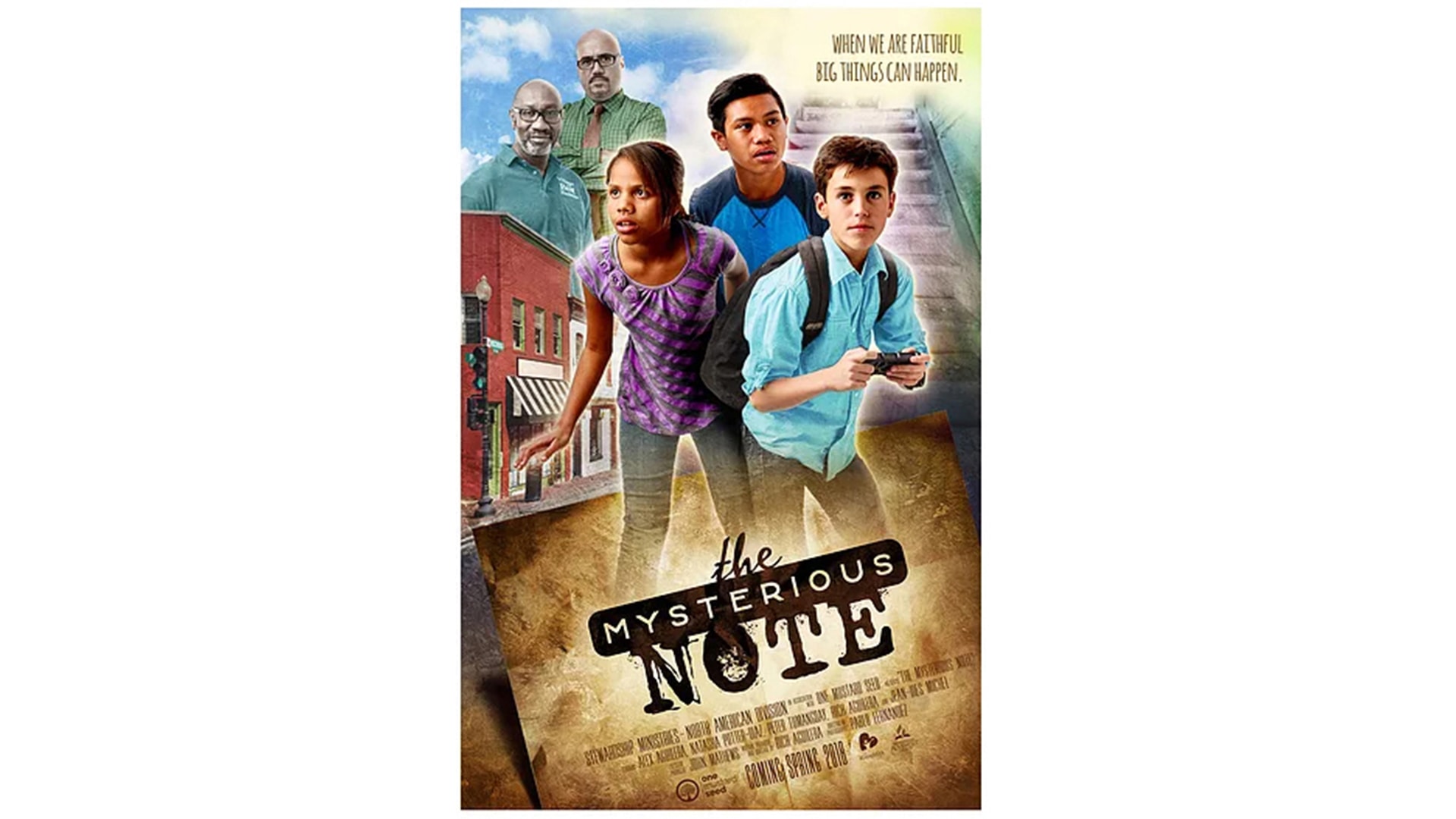