Musician and Composer Creates Ministry to Help Others Memorize Scripture 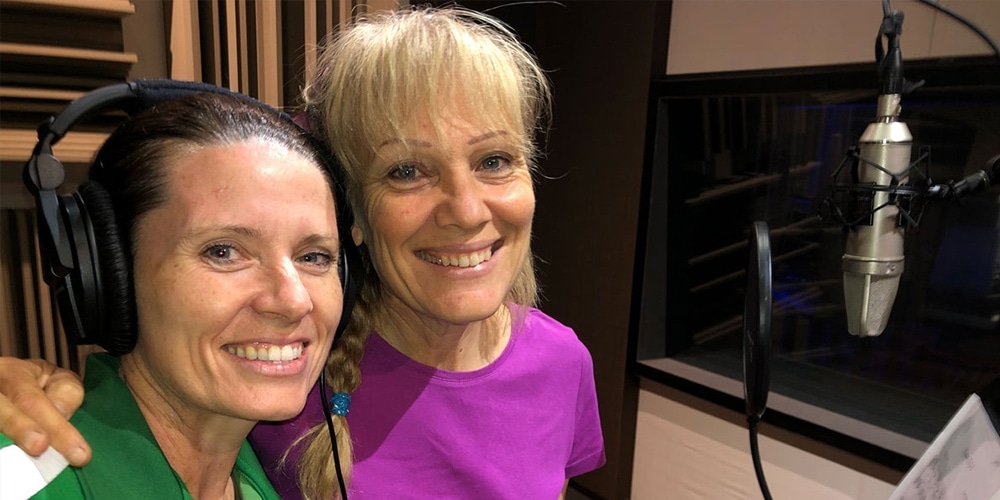 With a desire to share the gospel through music, musician and composer Karen Stoeckert from Queensland, Australia created Keep the Word, a Scripture song ministry through which she uses her God-given talents to help others memorize the Bible.

“Music has proven to be one of the most effective methods of memorization,” Stoeckert explains. “When the inspired Word is connected with music, its truth is engraved deeply into the mind, ready to be recalled when needed.”

Stoeckert says the inspiration for the name of her ministry came from the Bible.

“I was inspired by the words of David in Psalm 119:11, ‘Your words I have hidden in my heart, that I might not sin against You.’ Then the words of John in Revelation 3:10 spoke to me strongly, ‘Because you have kept my command to persevere, I will also keep you from the hour of trial,’ ” she says.

The ministry is a culmination of decades of songwriting, Stoeckert says. She felt powerfully convicted in 1991 to begin utilizing the Word of God as inspired lyrics. Following this vision, Stoeckert composed a large music portfolio, bringing together singers and musicians, and produced eight audiotapes with corresponding music books.

“This music was used in different localities and situations, including children’s choirs in Australia, the U.S., and Bangladesh, and as part of a home-schooling program based in North America,” she says.

In 2016, Stoeckert began sourcing musicians and singers from around the world on a more professional level. Speaking of her songwriting, she explains, “When I was sitting at the piano or even when driving, during my times of meditation, personal struggles and trials as well as praises and triumphs, I would be inspired to write melodies.”

Most recently, Keep the Word has released its first album entitled I Press On, featuring well-known international Christian vocalists, including Ryan Day, Steve Sullivant, and Australian singer Sandra Entermann. Tracks on the album include “Come unto Me,” from Matthew 11:28-30; “Thoughts of Peace,” as spoken in Jeremiah 29:11-13, and “I Press On,” the title track based on Philippians 3:13, 14.

“This CD will encourage you to press on with your hand in Jesus’ mighty hand, pressing upwards, towards the heavenly prize,” Stoeckert says.

Stoeckert’s music has encouraged countless individuals across the globe. Written and performed in a classical style with vocals, Stoeckert says she is now working on a second album with a theme that embraces day-to-day life walking with Jesus. She also plans to write an album of Scripture songs for children.

Stoeckert lives with her husband, Jim, outside of the township of Gin Gin in Queensland. 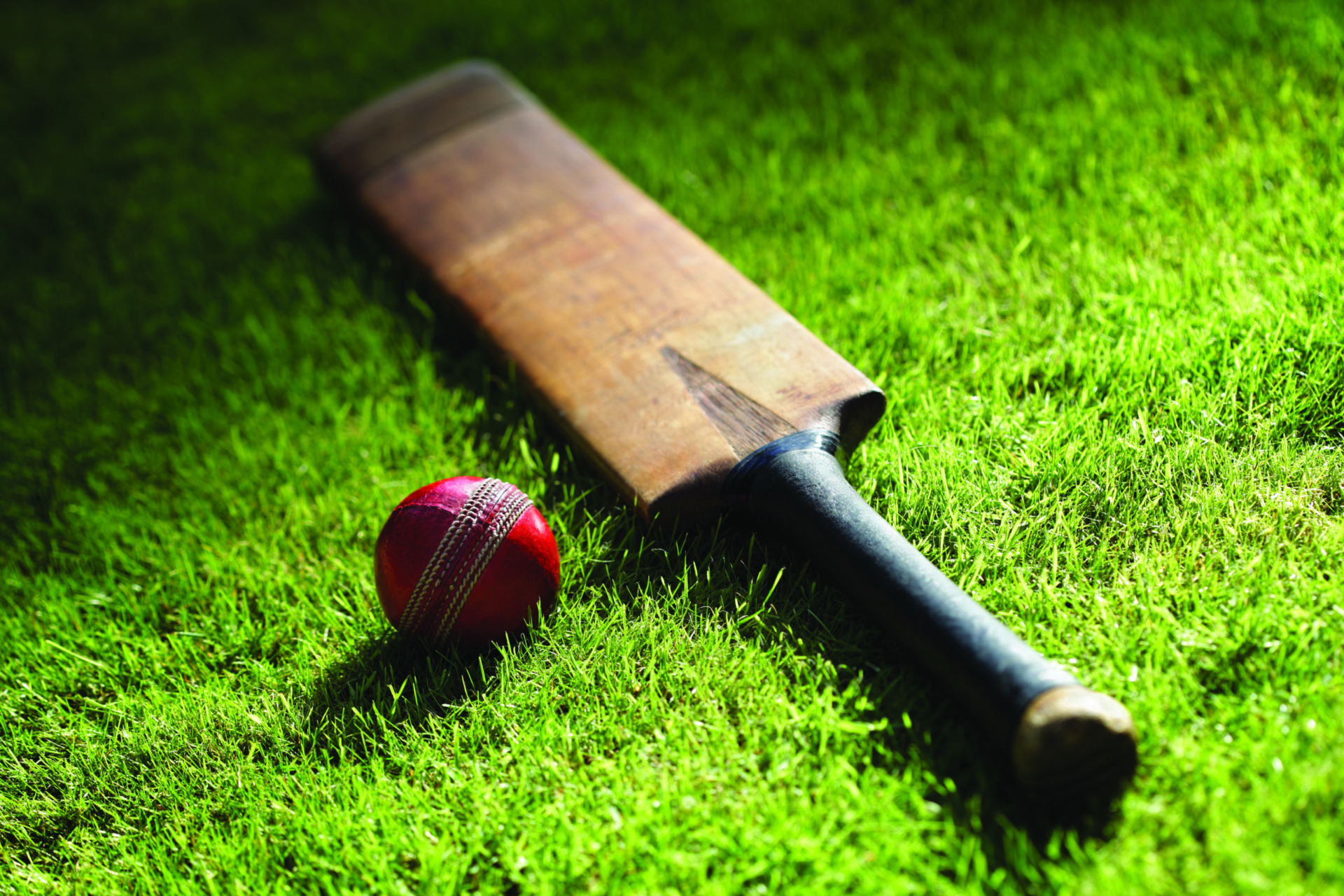 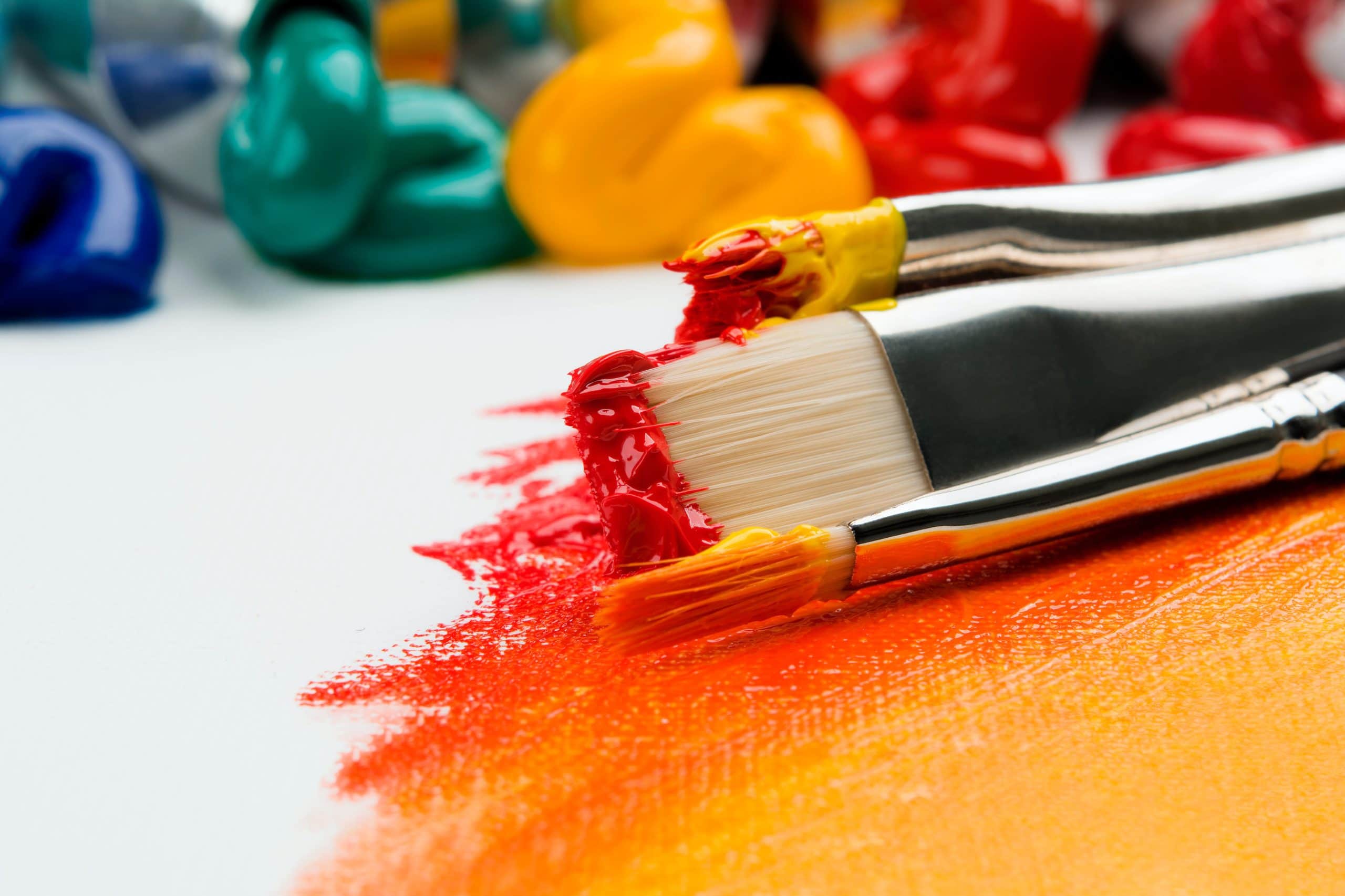