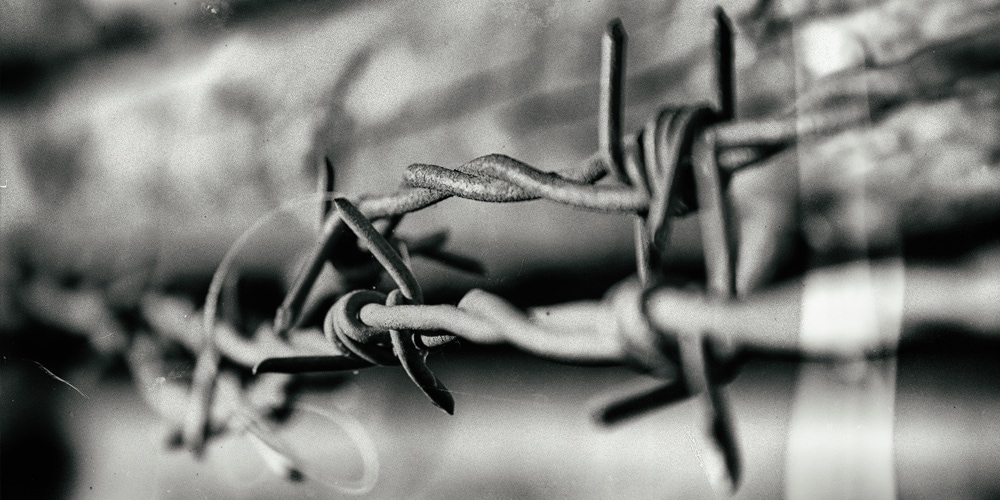 Marina Tsvetaeva had the good fortune of being born into a well-to-do Moscow family, but the bad fortune of living through the Bolshevik revolution. Her husband had been executed by the Soviets, but not before one daughter died of starvation in a Moscow orphanage and another had been sent to a labor camp. In 1941, at a wizened 48, Marina Tsvetaeva hanged herself.

Despite the hardships (or maybe because of them), Marina Tsvetaeva wrote some of the twentieth century’s greatest Russian poetry. But she was dark. Her hellish brooding made Sylvia Plath and Anne Sexton sound like happy American housewives writing happy little ditties celebrating the American dream. They weren’t—(Sylvia gassed herself in the kitchen, Anne, ditto, the garage). Yet neither woman faced anything like Marina did, which could explain the lines:

too many funerals held by now

for an Eden you have never seen

whose fruit you have never tasted.”

Ouch! Amid the rhythm of Marina’s bitter hymn, the point’s well-made. Why should we suffer for a sin that occurred long before we did, in a place that no longer exists here? We weren’t in Eden and we didn’t eat from the forbidden tree—yet we bear the sordid consequences of those who were and did.

How just and fair is that?

It’s neither, but since when was anything just and fair about sin and evil? Those adjectives no more accurately modify evil than “good” and “righteous” do. If anything were just and fair about evil, then evil could, possibly, be rationalized, even justified, and who wants that? (Imagine heaven, the Millennium, the books opened, “the hidden things of darkness” [1 Cor. 4:5, KJV] revealed, and a woman declares: Yes, now I finally understand why my 14-year-old daughter was sexually assaulted by soldiers and then burned alive before me. Yes, I can see that it was just and fair after all. Hallelujah, Jesus!)

He was treated as we deserve (unfair); He was condemned for our sins (unjust); and He suffered the death that was ours (unjust and unfair). Even the Lord Himself suffered unjustly and unfairly for sin and evil.

“For if, by the trespass of one man, death reigned through that one man, how much more will those who receive God’s abundant provision of grace and of the gift of righteousness reign in life through the one man, Jesus Christ! Consequently, just as one trespass resulted in condemnation for all people, so also one righteous act resulted in justification and life for all people” (Rom. 5:17, 18).

Yes, Christ changes us, molds us, refines us into His image, but this transformation is the consequence of the salvation procured for us at the cross, which becomes ours by faith.

Marina Tsvetaeva would have had a point, a good one, but for the cross. Now she rests from her tumultuous life. Or, as she expressed it:

“And soon all of us will sleep under the earth, we

who never let each other sleep above it.”