​Many Church Choirs are Dying. Here’s Why 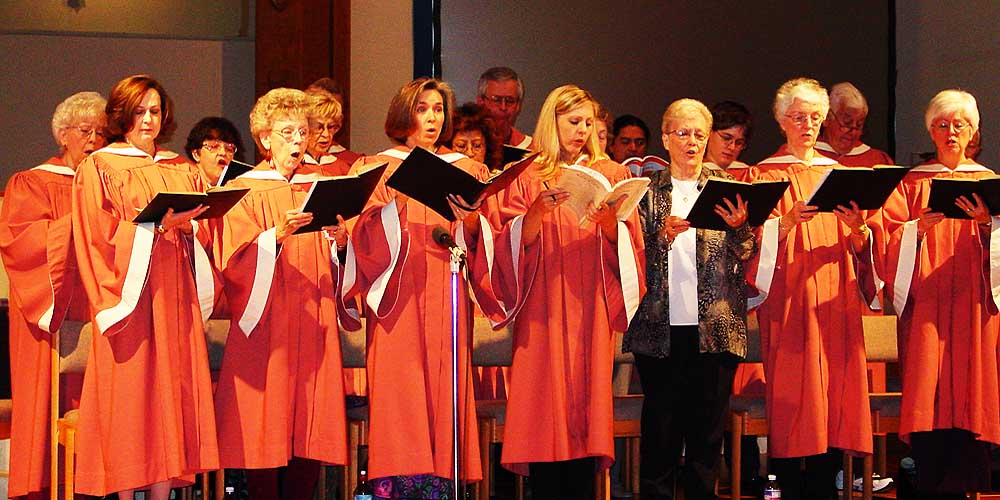 James
Merritt spent years as senior pastor of an Atlanta-area megachurch that
featured a mighty choir.

Then he changed his tune.

At 50, he left First Baptist Church Snellville to
plant a new church — 200 people in a rented space at a high school 12 miles
away — focused on reaching a young generation.

There was and is no choir. And that puts
Merritt’s current congregation, Cross Pointe Church, right on trend.

The newly released National Congregations Study
finds church choirs are on the downbeat in white Protestant churches across the
theological spectrum.

Choirs stand strong in black Protestant
congregations, where 90 percent of regular attendees say there’s a choir
at the main service. The same is true for three in four (76 percent) Catholic
worshippers.

But among white conservative evangelicals, only
40 percent of worshippers say they hear a choir at services, down from 63
percent 14 years ago.

For those who attend liberal or moderate
Protestant congregations, there’s a similar slide to 50 percent in 2012, down
from 78 percent in 1998.

Merritt, a former president of the Southern
Baptist Convention, is quick to say, “I’m not knocking choirs.”

A lot of thought went into eliminating the choir
at Cross Pointe.

“Practically, if a choir is going to be top
shelf, people have to come at least one night a week and rehearse at least two
hours. Then, a top-shelf choir is going to want to sing every service and do
Christmas cantatas and special events,” said Merritt.

“That takes staff, an orchestra, a big enough
stage. That costs money. When we were starting up in 2003, we decided we would
be better stewards not to invest in that.”

Philosophically, said Merritt, “We saw where the
culture was headed. The younger generation doesn’t gravitate toward choirs.”

Merritt’s reasoning mirrors that of experts who
see choirs shrinking, if not falling silent.

People are reluctant to perform.

Mary Preus, choir director at Our Saviour’s
Lutheran Church in Minneapolis, blames “our culture of performance and
expertise. We don’t sing anywhere else in our lives the way we once did. I
grew up singing in home, in school and church every week. Now, people think
they are not good enough to sing,” she said.

Alan Purdum, minister of music for Howland
Community Church near Youngstown, Ohio, said, “Our choir survives because some
of my friends and my wife are in it.” On Sunday mornings, eight to 12
people and a hired soprano sing for about 80 people at services where, 40 years
ago, a choir of 30 voices sang to hundreds in the pews.

The recession was a blow.

“Music is an area that can be cut when dollars
are scarce in the (offering) plate,” painful as that may be, said Terre
Johnson, national chairman for music in worship for the American Choral
Directors Association.

Thirteen years ago, when Joey Lott became been
director of worship arts for Maples Memorial United Methodist Church in Olive
Branch, Miss., there were 55 voices in the choir. “In 2008 when the
recession hit, I lost 15 members of my choir in six months. They had to move
elsewhere for work. That started the descent. From there, I am now down to
about 25 people,” Lott said.

“Contemporary music may not have as much staying power.”

Yet choir leaders adapt and sing.

Preus has spent decades working to “revive the
joy of singing” at Our Saviour’s. She does it with creative choices for music
and staging. Choir members don’t sit or stand in a special spot. They
don’t wear special clothes or robes, said Preus. “They just stand up wherever
they are in the pews and sing.”

And because traditional choral music can be
challenging for even the most talented of singers, she takes time to hunt down
more accessible music, often drawing on music from Africa and Latin America.

Don’t count choirs out, said Eileen
Guenther, professor of church music at Wesley Theological Seminary in
Washington and former president of the American Guild of Organists.

“Churches are struggling to find the style that
is most engaging. But there’s a reason choral music is called ‘traditional.’
It’s been around a while. Contemporary music may not have as much staying power,”
Guenther said.

It may be that what is fading away is the
“performance choir,” replaced by choirs that lead the whole congregation in
song, said Charles Billingsley, worship pastor for Thomas Road Baptist Church
in Lynchburg, Va., and artist in residence at Liberty University.

“We are in the age of church planting, and a lot
of these startups are small. But I see even some of these churches will throw
up some risers and have 20, 30, 40 people sing,” he said.

Thomas Road, founded by the late Jerry Falwell,
has “a loft full of singers, 300 people in the choir. But their main function,”
he said is to “be an army of worship voices leading the people of God into the
presence of God.”


Photo: Courtesy of the First Christian Church Pamona (Disciples of Christ) in California. 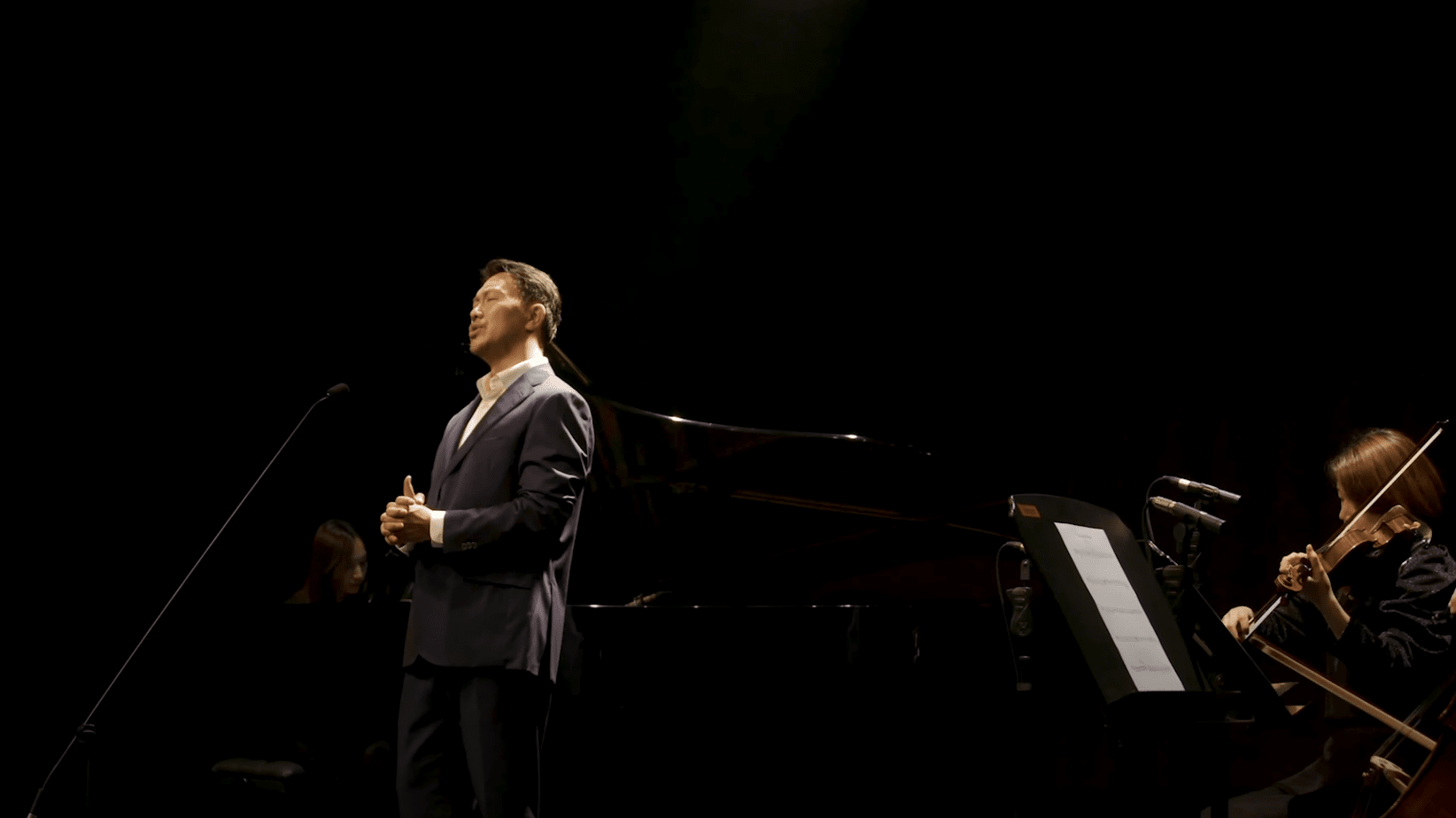