Is principle as important as its practice? 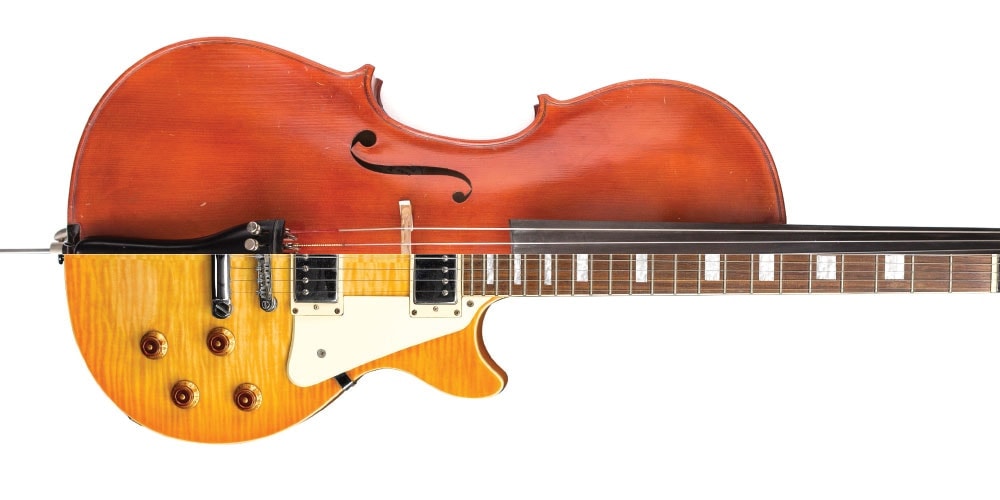 In her book In Tune With God, Lilianne Doukhan cites a story about a controversy that roiled Boston’s Battle Street Church in the nineteenth century. It revolved around worship. Eager to move beyond the traditions of the day, church members decided to order an organ from England—an instrument used primarily in theaters for entertainment in those days.

The thought was too much for some members to bear, however, with one individual urging “with tears that the house of God be not desecrated,” and offering to refund the entire cost of the organ if “the evil thing might be thrown to the bottom of Boston Harbor.”1

We likely look back at such a controversy with humor. But at our core we can’t deny this truism: styles of worship that were viewed as heretical 200 years ago—even 50 years ago—seem rather tame now.

We’ve seen this play out within Adventism over the last five decades. At one time it was the Wedgewood Trio or the Heritage Singers that some deemed troubling. Now it is worship that borrows from Hillsong or Kirk Franklin.

I remember traveling to a country in the global south nearly two decades ago and learning that the drum set was acceptable in worship but not the djembe or bongos, which were associated with demon worship. I reflected on how it was just the opposite in the United States: you could get away with a djembe or bongos in many congregations, but not a drum set.

If we were to set foot in a worship service during the times of Jesus, we might find it utterly foreign.

Many continue to be troubled by the way worship and music have been relativized. Seminars on the dangers of certain styles and instruments have turned into a cottage industry, available for download at your local independent ministry website.

Yet an increasing number of Adventists have recognized that while Scripture hints at principles, it does not spell out specific rules when it comes to the styles a congregation employs to worship God—recognizing that, as with food tastes, one’s cultural context plays a large role in how people raise their worship to God.

Indeed, if we were to set foot in a worship service during the days of David or the times of Jesus, we might find them to be utterly foreign to us—like stepping into a worship service in a distant country. Even early Adventist worship—where James White so often thumped the rhythm on his Bible, or others engaged in more charismatic expressions, some even speaking in tongues—could seem strange to us, and perhaps troubling to many.2

Over the last two decades the Seventh-day Adventist Church has wisely developed a philosophy of music, officially voted at the Annual Council in 2004, that can serve as a “guideline” for members and churches. Proposing a principle-based approach to music and worship, it certainly stops short of prescribing or prohibiting any particular style or cultural expression. Instead, it points to the importance of all our music and worship glorifying God, and for the need to have it engage the whole person—intellectually, spiritually, and emotionally.

Perhaps most relevant to the present discussion, the guidelines tackle the issue of cultural variation and sensitivity, recognizing the diversity that comprises the worldwide movement.

“We should recognize and acknowledge the contribution of different cultures in worshiping God,” it states. “Musical forms and instruments vary greatly in the worldwide Seventh-day Adventist family, and music drawn from one culture may sound strange to someone from a different culture.”3

These guidelines beautifully illustrate the ongoing maturation of the Adventist Church over the last 50 years as it relates to a movement that has increasingly become more culturally and ethnically diverse. The less homogenous an organization becomes, the more important it becomes for it to embrace diversity on issues that the Bible does not explicitly spell out. Fortunately, the Seventh-day Adventist Church has officially recognized and acknowledged this—somewhat getting back to its early roots of allowing the Spirit to set the agenda, including the agenda for our times of worship.

Some individuals still turn the subject into a black-and-white moral issue, governed by opaque and esoteric biblical allusions; but there are many more still, following the lead of the official denominational guidelines, who embrace the fact that around the throne of heaven people from “every nation, tribe, tongue, and people” (Rev. 14:6) will worship the Lamb in ways that are personally meaningful.

Until then, each local Seventh-day Adventist congregation has the opportunity to give the world a foretaste of that glorious day.