​Who Are We and Why Are We Here?

Every once in a while it’s good to get our bearings. 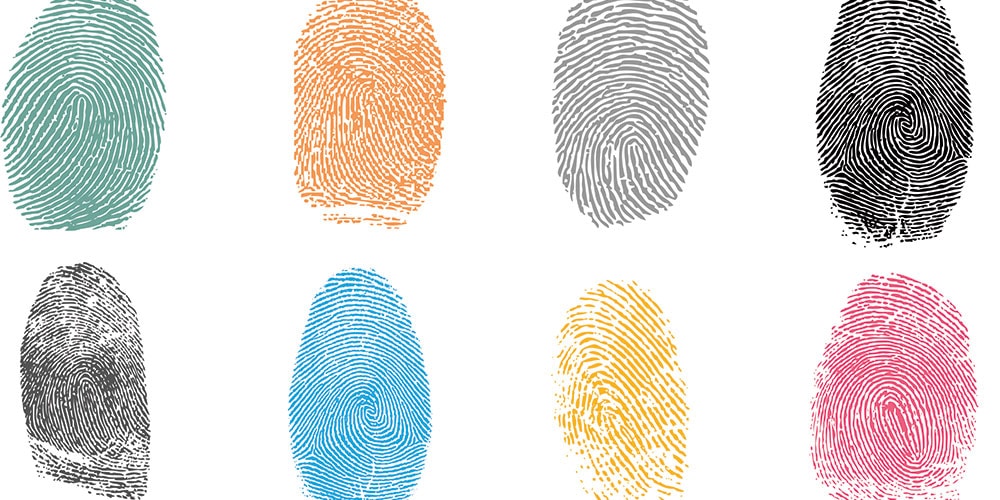 On March 29, 1994, 39 leading evangelical Protestants and Roman Catholics—men such as Pat Robertson and John Cardinal O’Connor—signed a document entitled “Evangelicals and Catholics Together: The Christian Mission in the Third Millennium.”1 Christians around the world were astonished; Seventh-day Adventists were confirmed in their understanding of prophecy. They remembered Revelation 13:3, “And all the world marveled and followed the beast,” and the statement in The Great Controversy: “The Protestants of the United States will be foremost in stretching their hands across the gulf to grasp the hand of spiritualism; they will reach over the abyss to clasp hands with the Roman power.”2

In 2014 Pope Francis I spoke by video to a conference of charismatic and Pentecostal ministers hosted by television evangelist Kenneth Copeland. The pope told these ministers he longed for the separation between the churches to come to an end. “The miracle of unity,” he said, “has begun. . . . He [God] will finish well this miracle.” The response of the Pentecostal and charismatic ministers was a resounding “Amen.” They prayed for the pope and blessed him. Many Christians around the world rejoiced about this development. Seventh-day Adventists were again confirmed in their faith, because for more than 100 years they had been expecting this move toward Christian unity.

On May 23, 2015, the John 17 Movement, an interdenominational organization of Protestant and Catholic theologians and leaders, held a meeting in Phoenix, Arizona. Pope Francis, again by video, sent them a personal message in which he urged them to heal the wound of separation. Then in September, Pope Francis visited America, speaking to a joint session of Congress and to the United Nations’ General Assembly. His visit emphasized the close relationship between the Vatican and America since 1984. In the twentieth century, prior to 1984, the United States did not even have diplomatic relations with the Vatican.

As Seventh-day Adventists we are privileged to see the fulfillment of some prophecies taking place before our eyes because God Himself has called this church into existence and has given it special insights into end-time events. We must never forget that the Seventh-day Adventist Church is not an accident of history. It did not come about by happenstance. It is not just one church among many Christian churches. This church has been prophetically foreseen in Revelation 12:17: “And the dragon was wroth with the woman, and went to make war with the remnant of her seed, which keep the commandments of God, and have the testimony of Jesus Christ” (KJV).

Theological pluralism presents a tremendous challenge to the unity of the church today.

This description fits only the Seventh-day Adventist Church.3 This may sound arrogant, but Adventists have nothing to boast about. Being called by God to proclaim the three angels’ messages of Revelation 14 is a challenging and humbling experience, and an awesome responsibility. The textual evidence concerning the marks of the remnant church is clear. No other church is committed to keeping all of God’s commandments, including the Sabbath commandment; and has the “testimony of Jesus,” which, according to Revelation 19:10, is the Spirit of Prophecy or the prophetic gift. We Adventists believe that this gift was manifested in the life and ministry of Ellen G. White.

I am firmly convinced that the Seventh-day Adventist Church is God’s last-day church, the remnant church of Revelation 12:17. This does not mean that only Seventh-day Adventists will be saved. God has His people in all churches. In Revelation 18:2 the fourth angel proclaims, “Babylon . . . is fallen,” and in verse 4 he says, “Come out of her, my people, lest you share in her sins, and lest you receive of her plagues” (NKJV).4 Yes, many of God’s people are still in Babylon. No, doubt there will be many Catholics and Protestants in heaven, including Adventists!

The Challenge of Scripture

God called this church into existence and has given it a special message (Rev. 14) to proclaim to the world, to prepare it for the Second Advent. But in order to proclaim this message, we need to be grounded in the Word of God. We need to study Scripture and accept what it says as it reads, and not explain away its plain meaning. According to Ellen White: “If men would but take the Bible as it reads, . . . a work would be accomplished that would make angels glad and that would bring into the fold of Christ thousands upon thousands who are now wandering in error.”5

Thus, when Scripture says, “Insix days the Lord made the heavens and the earth, the sea, and all that isin them, but he rested on the seventh day” (Ex. 20:11), it means He created the world in six days, not in 6 million years. And when God says, “You shall not lie with a male as with a woman. It isan abomination” (Lev. 18:22, NKJV), it means that homosexual practice is a sin, whether it is a loving relationship or not. We need to accept the Bible as it reads, unless there are good reasons not to do so.

The Challenge of Unity

From time to time we need to be reminded that we serve a living God.We know from Scripture that Satan is angry with the remnant church (Rev. 12:17). He has seen to it that worldliness and pluralism have entered the Seventh-day Adventist Church as never before. Theological pluralism presents a tremendous challenge to the unity of the church today. The theological controversies in the church in recent decades have produced different brands of Adventism. Today we hear of
evangelical Adventists, progressive Adventists, historic Adventists, and mainstream Adventists.6 All of them claim to represent true Adventism.

Let’s never forget who we are and why God has called this church into existence.

When I began my ministry in 1971, the theological discussions at that time centered on the sanctuary, the Spirit of Prophecy, perfection, and the nature of Christ, specific teachings of interest to Adventists. Today the theological controversies in our church are much more basic, dealing with fundamental Christian teachings: (1) The Trinity: Is Christ really God from eternity? Is the Holy Spirit a person? (2) Creation: Did God create the world in seven days or seven eons? (3) The atonement: Did Jesus die as our substitute or only as our example? (4) The Bible: How much of the Bible is inspired? Is the entire Bible reliable, or is it reliable only when it talks about salvation?

Some Adventists are no longer convinced that the Seventh-day Adventist Church is the remnant church of prophecy, that Ellen White was a true prophet, and that our sanctuary teaching is biblical. They are in danger of forgetting who we are and why God has called this church into existence. And Satan would love nothing more than for this to happen.

The Challenge of Mission

So let’s never forget who we are and why God has called this church into existence. He is wonderfully blessing His church. We praise the Lord for the progress the Seventh-day Adventist Church is making worldwide. According to the Office of Archives, Statistics, and Research at the General Conference, on any given day more than 3,000 people join the church: a Pentecost every day! Praise the Lord!

Yet we also face significant challenges. There are still about 4 billion people who have never heard the Adventist message. Most of them live in what is called the 10/40 window. At times one could almost despair of ever finishing the task. But God has ways and means we cannot imagine. He will finish His work, “ ‘not by might nor by power, but by My Spirit,’ says the Lord of hosts” (Zech. 4:6, NKJV). So let’s rejoice and be glad, and let’s fix “our eyes on Jesus, the author and perfecter of faith” (Heb. 12:2, NASB).7

Gerhard Pfandl, Ph.D., has served the Seventh-day Adventist Church as pastor, professor, and is enjoying active retirement while  continuing  to serve part time with  the Biblical Research Institute, from which he retired in 2013.