It was a message she needed to hear—and deliver. 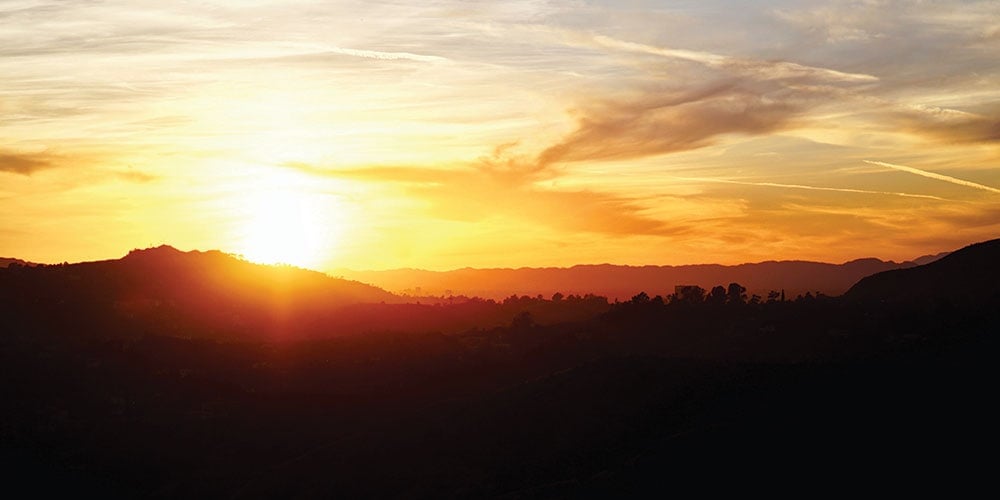 Sabbath was fast approaching. A whole week swiftly passing, yet I wasn’t ready to face the coming Sabbath.

It had been a month since the request came to take the Sabbath sermon. Not sure about what to share, I thought of subjects that were dear to my heart, subjects through which I’d had a personal encounter with God. Situations in which He had guided me through the thick and thin of life, as well as through the joys and bliss of personal witness and faithfulness to Him.

As the Friday evening sun spread its crimson rays across the serene western sky, my heart missed a beat every so often. I knew I wasn’t ready. I’d been waiting for God to speak. He hadn’t spoken yet, and tomorrow was the day. “God,” I prayed, “please give me a word for Your people,” a prayer I had prayed often as I eagerly waited to hear His voice.

I thought of the large congregation, more than 2,000: a mixed multitude of Adventists and non-Adventists; mainly students, faculty, and staff of my university church. I thought of the bias some would have on account of their beliefs. Most of all, I thought about what to speak about. “Lord, when will You speak?”

One thing was certain: I dared not go without His command. I remembered Moses’ experience as he led the children of Israel. His words “unless you go with us” (Ex. 33:16) resonated with me.

How would God speak? I didn’t know. I only believed, somewhat innocently, that He would. Because I had asked. I had prayed. I had fasted.

As the day of the presentation drew closer, it seemed that God and I were not very good friends. He had directed me to two of my favorite subjects, through multiple ways, over the past two weeks. But that was not enough. I needed Him to choose one of the two.

I seriously thought of not attending Friday evening vespers. I wanted to prepare for the following day, for God had still not spoken.

I decided to attend the Friday service anyway. But I kept thinking, Tomorrow I’ll be up there. Lord, I don’t want to go without Your blessing. I’ve come into Your sanctuary, so Lord, please choose one of the two subjects for me.

It was only a matter of hours until Sabbath morning. I so urgently needed to get God’s direction. After all, I thought, it’s not about me; it’s about God. No sooner had I said amen to my own prayer than the preacher introduced his topic: prayer.

Amazing. It was one of the two subjects on my list! That was how God spoke: He eliminated one for me on Friday, so I could use the other on Sabbath morning. God had spoken; I knew it!

A couple days after that Sabbath, one of the faculty members from overseas came for a chat. She was in tears, barely able to talk. All she could say was “Glory to God.” That Sabbath the Lord had ministered to her so directly, so personally, just at her point of despair.

We praised the Lord together, for He had indeed spoken.

Martha Mambo is a lecturer at the University of Eastern Africa, Baraton, in Kenya.