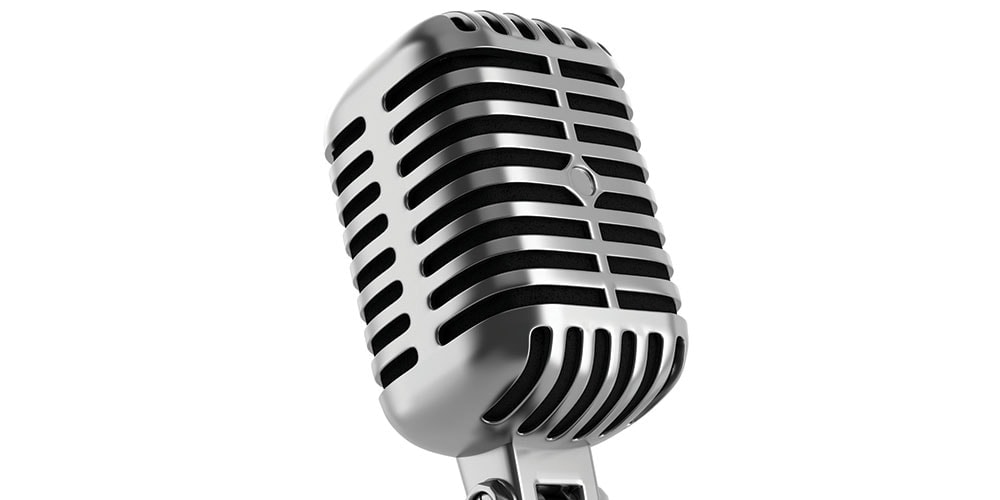 Fred Kinsey has spent most of his professional life as a pastor, college professor, communication specialist, and eventually as speaker/director of the Voice of Prophecy. He recently answered some of our questions about trends in Adventist media during the past 50 years.—Editors.

Set the stage for what Adventist media looked like back in the 1960s.

George Vandeman and It Is Written were just really getting going at that time. Television had the unique capability of making people somewhat recognizable quickly and making them a celebrity of sorts.

The first Bible I owned myself came from a George Vandeman’s It Is Written evangelistic series at the Los Angeles Sports Arena. It was amazing to see those large crowds coming to hear the gospel.

Do you know why they chose Vandeman, and why southern California?

When you say “they,” I don’t know who “they” are. This was a time in which these media ministries pretty much operated on their own. The Voice of Prophecy headquarters in Glendale, California, was very large, considerably larger than many conference buildings, then or now. It operated a Bible school, it had studios for recording, it had the King’s Heralds, it had a chapel. It had a good-sized working group that put on the broadcast and looked after the Bible school.

George Vandeman, I don’t recall him asking the church’s permission to start It Is Written. He had a dream, just as [William] Fagal did on the East Coast. These men went with their dreams, and created something of substance that I don’t think many in the church recognized as a possibility.

In 1969 the church was not actively involved in these [ministries] except on the lay level. The Voice of Prophecy was involved in so many camp meetings, and one wonders whether all of a sudden the church woke up to the fact that they had significant parachurch organizations that could raise significant money and have a tremendous impact on church members and others.

Satellites began to be available for transmitting large volumes of data and video across the country. The church began to recognize the power of satellites in the 1980s and 1990s, and it developed satellite evangelism. It Is Written had “Truth for the End Time,” in which comparisons were made between the satellites and the three angels’ messages roaming through the heavens.

The North American Division went into satellite evangelism, in which it had an evangelist at one place in the country, and they would downlink it to satellite receptors all across the country in various churches.

Then we see the development of Hope Television and Three Angels Broadcasting Network. All of a sudden significant new possibilities were opening up to advance the church’s evangelism experience.

One of the things that always troubled me during this time was that we recognized that there were significant opportunities for using technology, but it still came back to what would people listen or respond to?

With today’s technology you don’t need a roomful of equipment to produce a radio program or podcast.

It is dumbfounding to notice how much change has occurred in the past 20 to 25 years; it’s nothing short of astounding. The personal computer was developed in the early 1980s. Nobody saw the impact that was going to have on publishing, and upon audio and video as well. As 2000, the new century, unfolded, we still hadn’t seen the impact of Facebook and YouTube.

I remember individuals coming to me and saying the church needed to go with outreach on the Internet. Whenever I think of myself in terms too glorious I remind myself of my response: “The Internet? I think it’s a passing fad.”

Now in 2019 almost everybody has a podcast, a Facebook page, a YouTube channel, a blog. How does the church create a presence in the midst of this nearly infinite amount of information?

I’m not sure how you do it. It’s amazing to me that you can have a video on YouTube or something goes viral, and within 48 to 72 hours more people watch it than watch the number-one television show on all the networks. It’s almost impossible to predict what show or video is going to do that.

When I taught communication at Pacific Union College, we use to point out in mass media courses that an average person’s attention span in the United States was about 22 minutes, which roughly corresponded to the amount of content in a 30-minute television show (apart from the commercials). Now that is significantly less. People just don’t want to watch something too long.

What about the future? What innovations might the church use in the future?

I have no way of knowing that. From 1969 to today no crystal ball could have seen more than a couple years, and even at that, not very clearly.

One of the media ministries that evolved out of Voice of Prophecy, Jesus 101, just launched its 24/7 “grace-filled Internet radio” station. The idea that you can have a radio station without the Federal Communications Commission being involved is simply staggering. I don’t know that the word “broadcast” is accurate any longer; it’s “narrowcast.” In a broadcast you put programming out there and people find it. Now ministries are aiming at specific audiences.

How do they get a following?

I come back to this major concern: once you have followers, what do you do with them? What do you say that they need to hear?

I remember my ordination service at Pacific Union College in 1982. I think it was one of H. M. S. Richards, Sr.’s, last public appearances.

Before the service [Richards] dismissed all the other participants so he could speak to the three of us who were being ordained. I will never forget the impact as he stood there, this great man who had accomplished so much in life. He said, “Gentlemen, all I can recommend to you is the grace of God. For without it I have no hope.”

Here was an individual who used his life in decades of media ministry, but the message that he wanted to get across to his audience was clear. The first question we need to ask ourselves before we go on the air or get on Facebook or YouTube, or whatever it happens to be, is: What do you want to say, based on what you believe people really need to hear?

Although the methods have changed over the past 50 years, the message that needs to be displayed hasn’t changed much at all. We don’t have to confound that by being cute. We need to be real and say, just as Richards said to us, that grace is the most important thing in our lives, for without it we have no hope.