The Earthy Fragrance of God

Recognizing God’s image in others is not always easy. 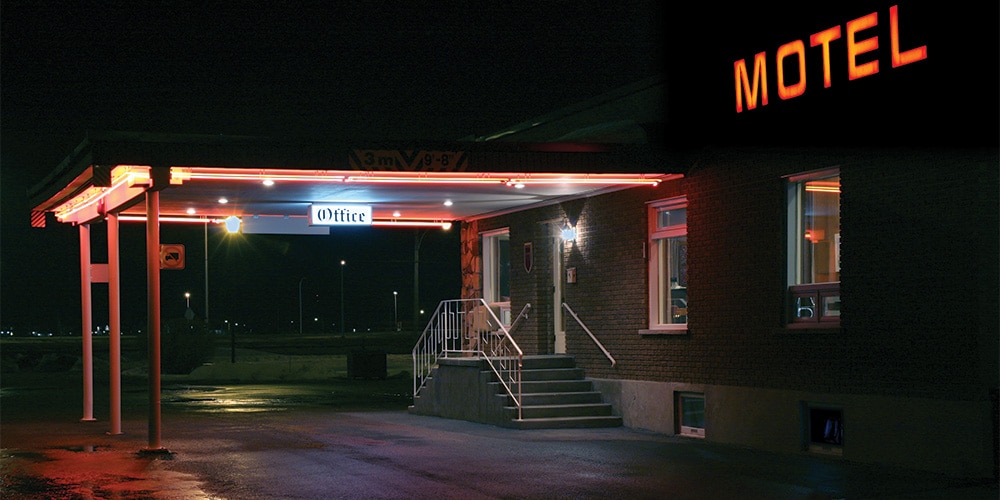 On Sunday she told me her name was Christian. On Monday she told my husband her name was Sinbad. Her behavior in the restaurant was slightly, let’s be honest, uncultured. Her fragrance? Is it appropriate to say that someone stinks? Can someone who reeks actually smell like God?

I no longer remember why I had to take a quick trip to the drugstore on a rainy Sunday evening. It was supposed to be a dash in and dash out. I expected to be home with my family in less than 15 minutes.

I parked near the store in the pouring rain and noticed a woman sitting on a bench by the side of the building. As I ran through the raindrops the thought flittered through my mind:
she’s waiting for her ride.

Moments later, with purchase in hand, I once again made the quick sprint to the car, jumped in, and turned the key. As the headlights of my car beamed straight ahead I ground to a halt. Or should I say God stopped me? With His still small whisper He said, “You can’t just leave her here.”

Only then did I begin to pay attention. Peering through the windshield, I took in the details surrounding the almost-unnoticed woman on the bench. She was probably in her 50s, no jacket, a couple small bags clasped close to her in an attempt to keep them dry. She was trying to push herself back into the bench as far as possible to benefit from the slight overhang of the roof far above that might deflect a few raindrops.

I occasionally wonder what happened to Christian. I wonder: Did we make a difference?

Sigh. Please let it be something other than what it appears to be. I want to be home. I heard myself whining that last part. “It’s damp and rainy, Lord. I want be home. My family is waiting.” I wanted very much to see a car drive up and see her face light up as her ride finally arrived.

I knew that that wasn’t going to happen. Maybe I could just put my car into drive and pretend I never saw her. But I know one thing without a doubt: there is no peace when we ignore the prodding of the Prince of Peace.

Exiting the car, I took a few steps toward the bench and asked, “Do you need a ride?”

The conversation that followed made it abundantly clear that Christian didn’t have a warm, dry home waiting for her that night. But yes, she would like a ride somewhere, anywhere.

I needed time to think. “I’m going to take a spin down the road to see if there’s a motel available,” I said. “I’ll return shortly.” I found nothing, but the short drive gave me time to think.

Remembering a motel not far in the opposite direction, I turned back, picked up soggy Christian, and headed north.

To this point my exchanges with Christian had taken place outside in the rain and were very brief. Now, with us both tucked into the smaller boundaries of the car, I was able to ask enough questions to realize this was a larger story than simply someone down on their luck. She needed help in much bigger ways than a dry roof.
Why me, God?

Convincing the motel clerk that it was OK to take in a guest with no last name or home address for one night wasn’t easy. But we worked it out, and I walked Christian to her room.

As soon as I opened the door she dove straight onto the bed, clothes and all. “I’m starving,” she said.

Noticing a microwave oven in the room, I promised, “I’ll be back shortly with some food.”

She devoured everything I brought back.

I left Christian there tucked in bed. “I’ll stop by on my way to work tomorrow morning,” I told her. I had no idea what I was going to do. I had to work; and she’d have to leave the motel.

When I checked on her the following morning, it was clear that Christian, who was now Sinbad, was not safe on her own out on the streets. She needed medical and psychological help. My husband had the day off. He was able to check her out of the motel and keep her seemingly insatiable hunger at bay in a local restaurant until I was able to use my work contacts to locate a charitable assistance program that could take over.

We never saw Christian again. I occasionally wonder what happened to her. I wonder:
Did we make a difference? What if she’s back on the streets?

God didn’t ask me to reap a harvest. He asked me only to get Christian out of the rain. He loves her with a love larger than life. He died for her on the cross, and would have died on that cross if Christian, sitting on that wet bench in all her stinky layers of clothing, was the only soul left on earth.

Just as important, am I not just like Christian, albeit with all my stinky layers disguised and covered up? How can I presume to think of myself as any more important?

Two powerful quotes come to mind from the book
Tattoos on the Heart: The Power of Boundless Compassion.* Gregory Boyle, who has a ministry to gang members in Los Angeles, wrote: “If there is a fundamental challenge within these stories, it is simply to change our lurking suspicion that some lives matter less than other lives.” And: “I have come to see with greater clarity that the day simply won’t come when I am more noble, have more courage, or am closer to God than the folks whose lives fill these pages.”

God may be asking us to make a difference. It may appear that we have little to offer, not enough time, and the notion that in the long run we can’t change a life. But that may not be the mission God has given us. For some it is. For others He may simply be asking us to bring someone in out of the rain.

Jesus might be wrapped in those wet, stinky clothes. “Truly I tell you, whatever you did for one of the least of these brothers and sisters of mine, you did for me” (Matt. 25:40).

Ruth Stewart is pursuing a Bachelor of Science in Bible and religion while exploring the wonders of nature in and around western North Carolina.