In the United States alone, billions of dollars are spent recovering from natural disasters. 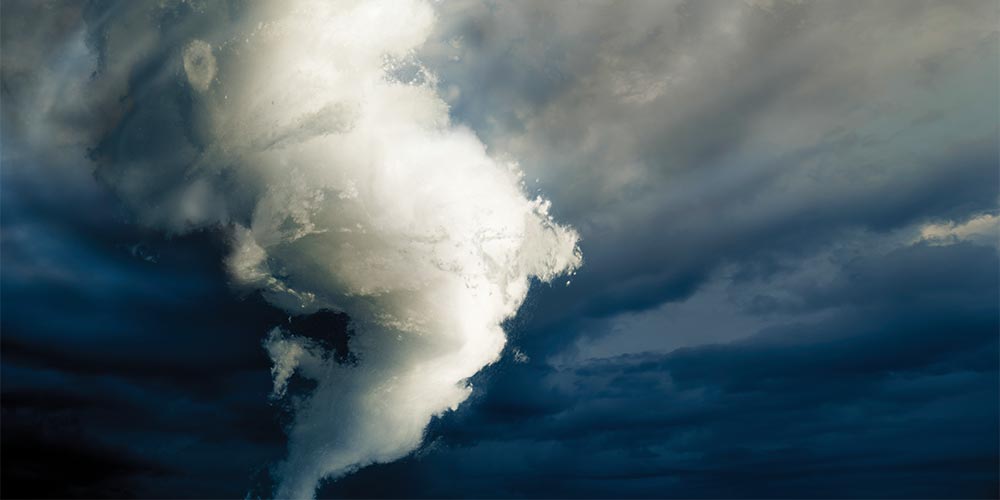 Horrific natural disasters in the United States in 2017 incurred comparably horrific amounts of expense. While some Christians and others dispute any relationship between human behavior and earth’s haywire meteorology, careful Bible reading points to increasingly grave catastrophes and casts blame: the God who made us His stewards promises to return soon to gather His earth-caring faithful to Himself, and destroy “those who destroy the earth” (Rev. 11:18). The following statistics paint a picture of the dollar amount attached to the weather phenomena that caused disaster across the nation.