The universe is the handiwork of the Fine-tuner. 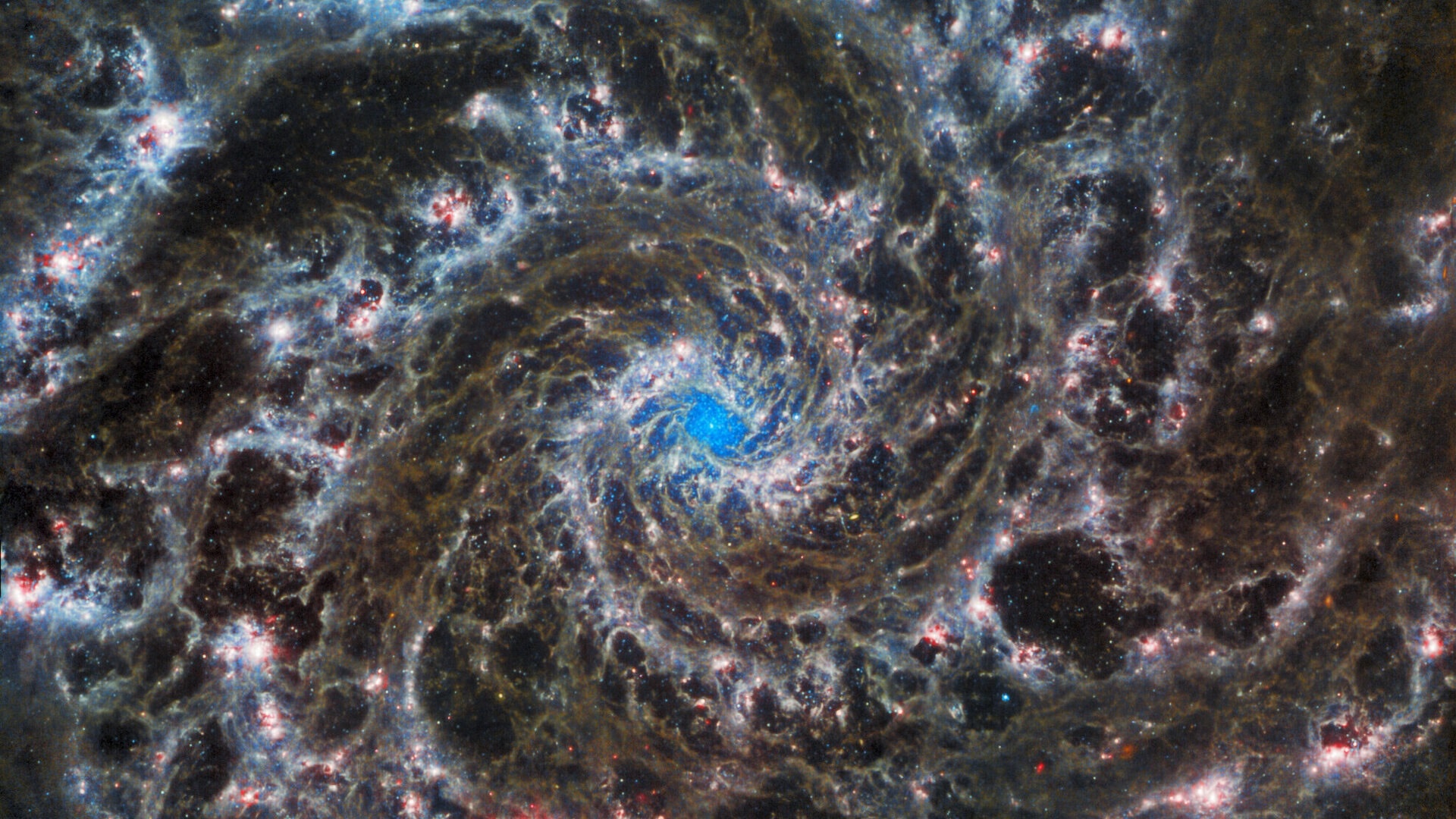 Daniel 12:4 tells us, “Many shall run to and fro, and knowledge shall increase.” This prophecy is being demonstrated now. As technology advances and comprehension of the complexity of our universe increases, physicists are achieving more and more precise measurements and a deeper knowledge of our universe. Science can explain the microscopic world, where our best current theory called quantum mechanics explains the behavior from fundamental particles to chemical reactions, and the macroscopic world, where our best current theory called general relativity explains the dynamics of galaxies and the effects of gravity on a large scale. This knowledge has led physicists to arrive at two seemingly opposite views.

On one hand, the success in science has caused many scientists to believe that there is no need to consider God in explaining our universe. This view can be exemplified in the celebrated apocryphal phrase when the renowned scientist Pierre Laplace told Emperor Napoleon why it was not necessary to mention God in his book. He said, “I had no need of that hypothesis.”

On the other hand, refined observations in the universe have, to some extent, encouraged scientists to admit that a large number of physical conditions in our universe must coincide for the existence of life. This unexpected view opens the door to the possibility that the universe might not just be a result of pure random processes, but that it has been carefully designed with the right conditions for life.

Physicists have realized that if certain parameters change slightly, there would be dramatic conditions in the universe so that it would not be possible to sustain life or even for life to exist at all. There is clear evidence to believe that the universe is in a privileged condition. The number of coincidences needed to allow life to exist is great. As science progresses, more anthropic coincidences are appearing. Among them, the most known anthropic coincidences are related to the fundamental forces in our universe.

To our knowledge, there are only four kinds of fundamental forces to describe all interactions in our universe. Those forces are the strong nuclear force, the weak nuclear force, the electromagnetic force and the gravitational force. It has been widely discussed that if the strengths and balance between those forces were a little bit weaker or stronger than the current values, then catastrophic consequences in the universe would prevent the existence of life.

Furthermore, physicists have learned that the range of those possible values is much narrower than they expected, and only when those values are exact can life exist. Additionally, it is quite surprising that some specific numerical values of essential physical parameters of the universe have the values that they do. For instance, the parameter that determines the strength of gravitational effects in empty space, the so-called cosmological constant, has a value of less than about 10^-120.5 This value is an extremely small number, which physicists don’t know why the universe has to be adjusting with remarkable precision to allow life to exist.

Cosmological data shows that the cosmological constant is not zero. It’s close to zero, but not zero. Physicists have predicted that if this value were slightly different, the universe would no longer exist. Until now, nobody knows why the cosmological constant has this value. However, what we can learn from this value and from the strengths of the fundamental forces is that the universe has been carefully tuned with such high precision and balance as to allow life to exist. This idea leads us to interpret the anthropic principle as a logical explanation and that the reason the universe is fine-tuned is that there is a Fine-tuner. Isaiah 66:2 says: “ ‘For My hand made all these things, so all these things came into being,’ declares the Lord” (NASB).

There is overwhelming cosmological data for supporting the tuner interpretation, namely our personal testimonies. Contrary to Laplace, I would conclude that we do have need of that great hypothesis.

2 10^40 indicates that the decimal point in the number 10 would move 40 places to the right, which would result in an extremely large number.

5 10^-120 indicates that the decimal point in the number 10 would move 120 places to the left, resulting in a number extremely small, and close to zero.