Stereotypes can be dangerous. 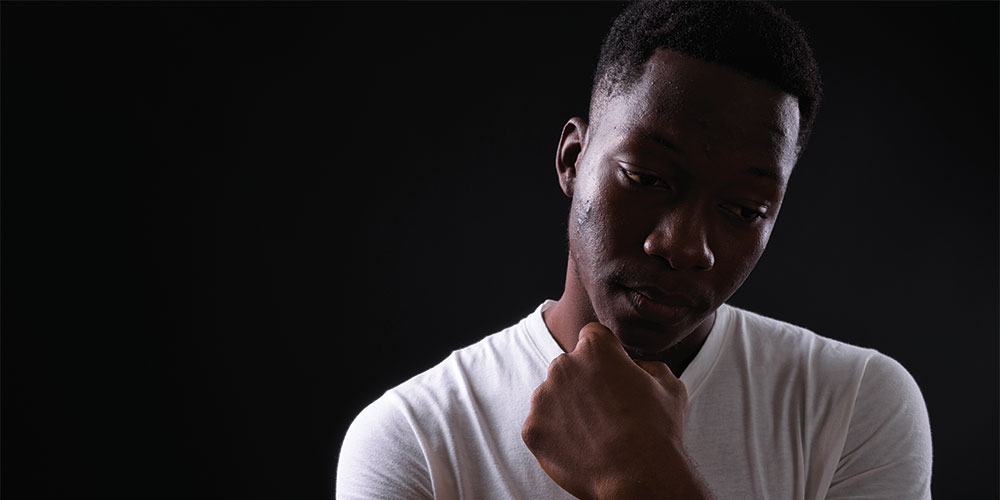 Domestic Violence (DV) refers to a comprehensive mixture of violent deeds perpetrated by one member of a family against another. It frequently describes the maltreatment of a child, spouse, intimate partner, or other family member, and may include physical injury, intimidation, as well as verbal, psychological, and sexual abuse. The primary difference between DV and other assaults is the relationship between the victim and the person responsible for the abuse.

Focus of the Problem

While victims of DV are mostly women, a remarkable number of men also sustain physical, mental, and sexual abuse in domestic heterosexual and same-sex relationships.

The Centers for Disease Control and Prevention (CDC) suggest male victimization is a significant public health problem. Data from their comprehensive annual national research on intimate partner violence1 shows that during their lifetimes:

Purpose of This Focus

Drawing attention to numbers on female aggression cannot, with any enlightenment, be seen as toning down the reality of outrageous rates of DV against women each year, much higher than they are for men. Rather, it is meant to shine a light on an expanding discussion: it is important to acknowledge that anyone can become a victim of DV, that everyone deserves access to protection, and that we should all do our part to mitigate these realities.

Adventist congregations must work toward the goal of making our churches safe spaces.

Male victims of DV, much like their female counterparts, experience severe anxiety and insecurity before getting assistance. They are afraid to end such relationships because they’ve been isolated from friends and family, intimidated, controlled, or physically and emotionally battered. Moreover, their religious beliefs often dictate that they stay with their spouse. They are frightened that their abusers will hurt them if they report the situation. Also, many are in denial about what is happening and believe their partners are good people who will eventually change if they pray hard enough.

The more understanding there is on the issue of DV, the easier it will be for communities to stop the violence before it begins. Also, men in abusive relationships need to know that they are not alone, and that this experience happens without regard to culture, race, occupation, or socioeconomic status.

Because DV can have serious physical and emotional consequences on any victim, the first thing victims can do to protect themselves and stop the abuse is to reach out for help. They should be willing to talk to a friend, family member, pastor, counselor, or someone else they trust, or call a DV helpline. Acknowledging the problem and looking for assistance doesn’t mean a victim has failed as a man or as a husband. In fact, sharing the reality of their abuse with the right person will begin to offer much-needed assistance and a sense of release.

Reading this content in a faith-based publication many may respond that such abuse and violence might be taking place far from their spiritual community, certainly not anywhere close to them, or, perish the thought, in their congregation. It may be easier to question the reliability and validity of the research, and push these revolting thoughts to the back of their consciousness, than to think about what can be done to deliberately make their congregations safe spaces for victims and help perpetrators find transformation through acceptance, healing, and change.

As disciples of Jesus, our assignment is to be the hands, feet, and heart of Jesus to a world wounded by victimization of all kinds. After all, Jesus Himself, quoting Isaiah 61:1 from the Hebrew Scriptures,  declared: “The Spirit of the Lord is upon Me, because He has anointed Me to preach the gospel to the poor. He has sent Me . . . to proclaim liberty to the captives and recovery of sight to the blind, to set at liberty those who are oppressed” (Luke 4:18, NKJV).2

Adventist congregations must work toward the goal of making our churches safe spaces where victims can share their pain and be heard, and abusers can talk about their disease and find support and healing. Like the early church, we, too, may astonish onlookers by being a community so dedicated to mutual caring that it can truly be said, “They had all things in common” (Acts 4:32, NKJV).

Feature
ADRA in Yemen
The list of need continues. 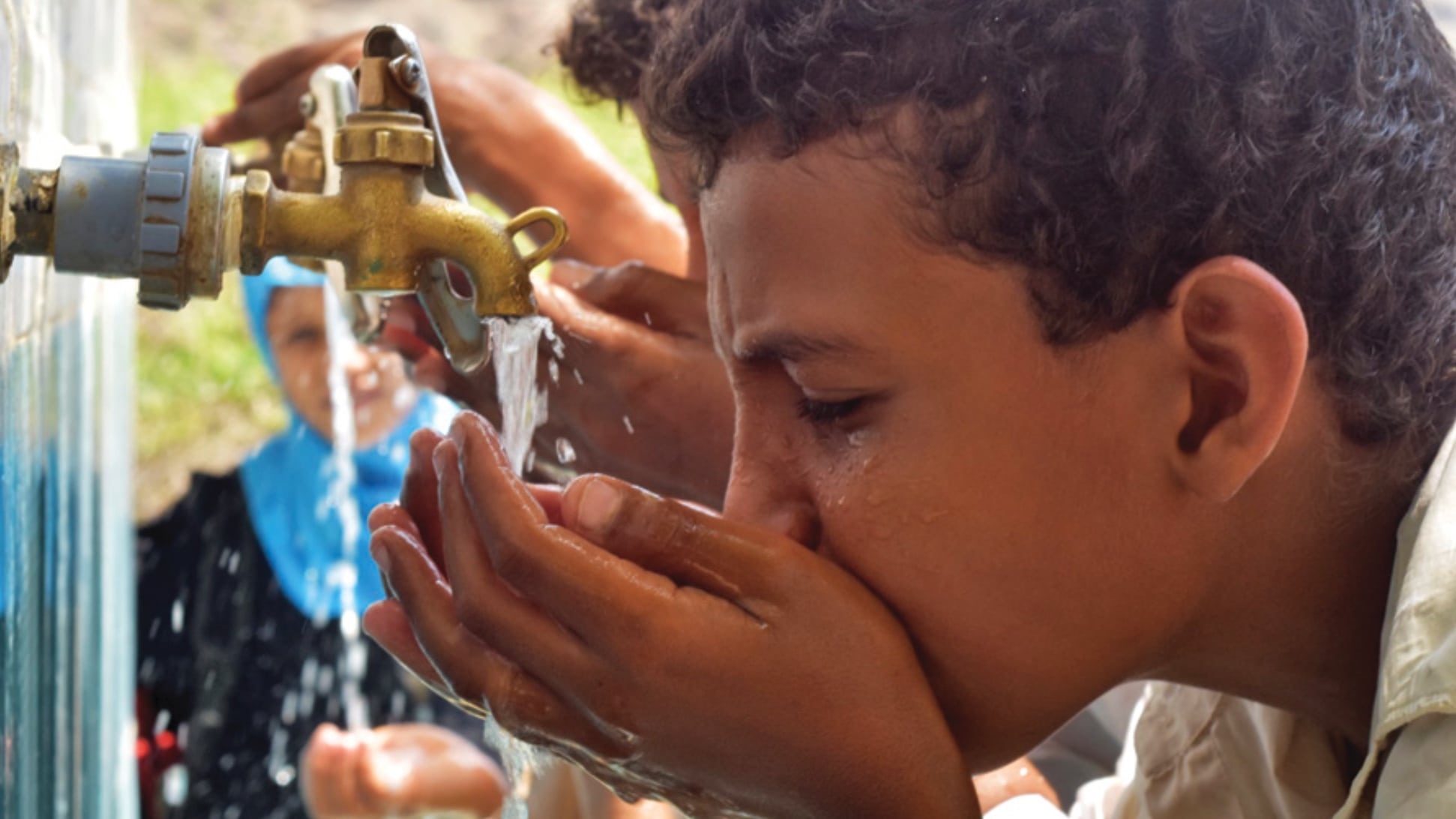