We all strive for optimum health, but what if we have to settle for less? 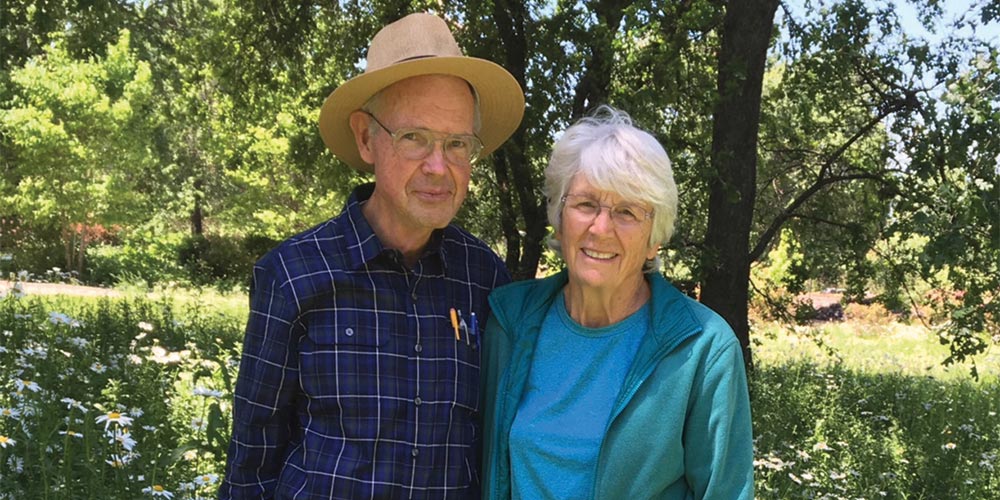 Lap pools, hot tubs, saunas, and back rubs: the story of my life. Swimming laps, having a relaxing soak, and, to top it off, deep tissue massage.

Isn’t that what everybody wants? Retirement living at its finest. For most, these activities are simply travel-package options included in their next big vacation. But for me, these are my weekly prescriptions. There is no freshly squeezed lemonade to sip, no sand washing through my flip-flops, no straw hats or hammocks, just an old man and his Ankylosing Spondylitis (AS).

Once foreign to me, those two words now roll easily off my tongue. AS is a disease that introduced itself into my spine two months prior to obtaining my Ph.D. from UCLA. Its discovery brought sorrow to my soul, for I could not imagine myself adjusting to a life with progressive stiffness and immobility.

Once the mystery was solved, I finally had a diagnosis that explained the recurrent and excruciating pain I had experienced since my youth. Having always been physically active and purposeful about everything I do, this was a death sentence. Not surprisingly, within three decades AS put me into early retirement at the height of my career as a professor of biostatistics at Loma Linda University. Nevertheless, as a third-generation Seventh-day Adventist, I strongly believed in our unique health message, so quitting was not an option.

I had been a vegetarian all my life. I was aware of no history of cancer in my family. Why me?

Things got worse before they got better. By the grace of God, and the wonderful medical advice I received along the way, and despite being told I would use a wheelchair for the rest of my life, I now walk with a cane. Life goes on.

A year ago, I was lying face-down on my massage therapist’s table during my normal pain relief session when she noticed a peculiar mole on my right shoulder. “You better have that looked at,” she said.

I immediately called my dermatologist. Having similar concerns as my masseuse, the doctor sent a tissue sample off for some lab work. When I returned 10 days later, he dropped some startling news: “David, you have malignant melanoma; an aggressive form of skin cancer.”

His statement was followed with an inquiry about the amount of direct sunlight I had been exposing myself to. His question answered my unspoken one: How? I had been sunbathing since I discovered I had AS. AS brought with it osteoporosis, and I needed all the Vitamin D I could get. If my busy schedule didn’t permit me to go outside, I made sure to lie in a tanning booth once a week. My reasoning: skip the pill, absorb Vitamin D naturally. I was trying to remedy one disease only to give rise to another.

Though I was well aware of the potential risks of too much sun, I had done my research. Having been one of the co-investigators of the Adventist Health Study on Cancer started in 1966, I understood clearly the correlations between cancer and sun exposure, cancer and diet. I had been a vegetarian all my life, a vegan for the last 20 years. I was aware of no history of cancer in my family. Why me?

Well, facts are facts, and one doesn’t argue with his doctor. Without hesitation, he surgically removed the mole and sent it off for a thorough lab analysis.

As memories pressed through my mind, I reflected on the simple fact that I didn’t want to die. After struggling with thoughts of despair, I decided to call a few close friends and solicit their prayers. Remembering that God had been with me through the pain and disabilities of my yesteryears, we arranged an anointing prayer service.

On April 25, having finished my breakfast, I walked to the calendar on the wall almost wishing I could delay time a little longer. In a few hours I would discover my fate. Later, as I sat in the dermatologist’s waiting room, beautiful nature scenes of Kauai, Hawaii, began to play on the oversized screen. Tears began to roll down my face as I thought of the wonderful time my wife, Judy, and I spent hiking and bird watching there in 1987.

I couldn’t take it anymore. I stood up and walked to the corner, out of sight of the other patients, where tears could stream down my face unobserved.

“I’m only 73, Lord,” I prayed. “I don’t want to leave Judy. We’ve been together almost 50 marvelous years. You’re the one who led me to her in the mountains near Loma Linda. She’s just as dear to me now as when I saw her standing with binoculars around her neck as I checked her out through mine. We’ve been bird watching together ever since.”

Letting go has always been tough for me. Nevertheless, knowing that God always has our best interests in mind, then and there I came to a place of complete surrender. Whether I was to live or die, say goodbye to Judy now or later, I wanted it to be for His glory.

A little later the nurse called me into the examining room. As I paced the floor, I glanced out the window and saw smoke rising from the crematorium of the nearby mortuary. There I go in a few weeks, I thought. Fifteen minutes passed before I heard the doorknob turn.

As he entered the room, the doctor held out his arm and said the best two words I have heard since Judy said, “I do.” “Cancer free!” I was given another prescription, one that I would take with all diligence. Absolutely no more tans. From head to toe I was to cover up, no matter the weather forecast. I elatedly grabbed his hand as he gave me a high five that reached the very core of my soul. Praise the Lord!

I am now a cancer survivor. I haven’t forgotten that prayer was a big part of this victory. Although I need to see my dermatologist on a regular basis, life is a fragrance of flowers. I still get to enjoy nature with Judy. We have a beautiful daughter and two grandchildren who help keep life ever interesting.

We often forget to praise God amid the enemies of affliction and temptation. We forget that walking through the valley of the shadow of death—or any of life’s adversities—is often a means by which the good Lord redirects our focus away from ourselves that we may fix our eyes on Him. He assures us that we will witness His goodness and mercies along the path, despite the road blocks.

When we understand this, the gray shadows remind us of the green pastures that come right after the storm.