True temperance teaches us to dispense entirely with everything hurtful and to use judiciously that which is healthful. 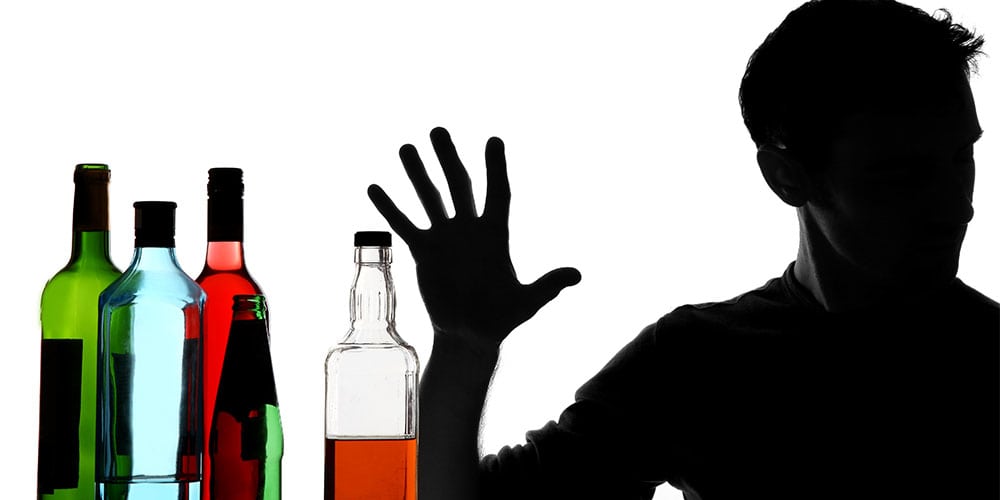 It was a scene of heartrending pain and despondency: children crying as the domestic upheaval they were enduring threatened their comfort zone and emotional security; a frustrated mother, obviously emotional and angry. "This is the last straw!" the mother said to herself. "We can't take it anymore!" Joe, the alcoholic father and husband, had lost yet another job.

A pleasant, soft-spoken man, Joe generally was a king father and considerate husband, except when under the influence of alcohol. His addition to alcohol also cost him on job after another.

Joe smoked cigarettes as well. Not even the diagnosis of cancer of the larynx motivated him to stop smoking for more than a few months. Life-threatening diagnoses such as heart attack and cancer often lead to only short-term lifestyle changes. Something more is needed to effect meaningful and long-term changes in our established behaviour.

Joe's difficulties as a result of his love affair with alcohol affected many others, especially those in his family. Two of his four children also became alcoholics.

The Meaning of "Temperance"

Webster's dictionary defines "temperance" as "moderation in action, thought, or feeling" or "moderation or abstinence from intoxicating drink." Is this comprehensive enough? To achieve true balance in life we need to address all aspects of living. A definition that may move us closer to this wholeness in our living is: "True temperance teaches us to dispense entirely with everything hurtful and to use judiciously that which is healthful."1

What makes matters more complex is that tobacco and alcohol are legal and freely available with very few restrictions. As a result, they've become entwined in cultures and societies worldwide despite the fact that they are the leading and third-leading causes, respectively, or preventable death!

According to the World Health Organization (WHO):2

Robust evidence links alcohol as a cause of breast cancer in women and colon cancer in both men and women.4 Many scientific reports indicate that there is no safe limit/dose of alcohol that can be recommended to avoid its carcinogenic effect. This raises serious doubts about and recommendation that alcohol be used for health befit, even cardiac.

Alcohol use is also associated (often causally) with accidents of all kinds, such as road fatalities, as well as domestic violence, murder, rape, and other criminal activities.

There is another lethal and freely available poison that is marketed in various forms - tobacco. It's smoked, chewed, inhaled, and passed through water; all forms, however, are harmful and place the user at significant risk of disease and even death.

Tobacco is one of the most significant public health threats the world has ever faced, killing not only the user but often negatively impacting the health of, or even killing, those who are exposed to secondhand tobacco smoke.

There is no safe level of exposure to secondhand smoke (SHS). It's a proven cause of cardiovascular and respiratory disease in adults, including lung cancer and coronary hearth disease. SHS also is associated with sudden infant death syndrome (SIDS) and causes low birth weight in pregnant women. Children exposed to SHS have and increased incidence of upper- and lower-respiratory infections.

Scientific evidence and public health statistics show both alcohol and tobacco to be leading killers in the world today, so remember Paul's counsel in Scripture: "Whether you eat or drink or whatever you do, do it all for the glory of God" (1 Cor. 10:31). Paul fortunately adds the secret of power and success: "I can do all this through him who gives me strength" (Phil. 4:13).

Help is never far away. Our gracious Heavenly Father stands ready to guide our choices, ensuring a sustained and successful true balance in life.

This calls for celebration!