With the power of choice comes the responsibility to choose well. 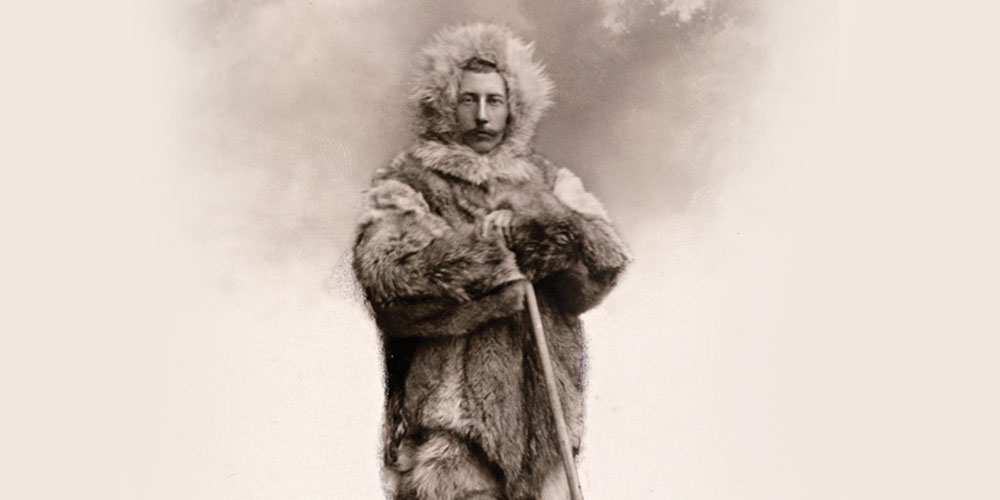 This is the first of a 12-part series on healthful living based on the program and book CELEBRATIONS, produced by the General Conference Health Ministries Department. CELEBRATIONS is an acronym for 12 healthful lifestyle principles, one of which will be explored each month. To learn more, go to healthministries.com.

Some 100 years ago two team leaders adopted the same goal: they both sought to be the first to lead an expedition to the South Pole.

Once made, the decision presented them with countless choices: selecting the clothing to wear, the food to eat, and, most important, the mode of transport to use.

Roald Amundsen, the Norwegian explorer, gleaned from Inuit methodology the best type of equipment and clothing to use. He chose dogs to pull the sleds. He placed his supplies and foodstuffs strategically along the early part of the proposed route before the main expedition set off, thereby lessening the loads his dogs would have to pull. He carefully considered every detail, and from his informed base he made decisions as to how to proceed.

Robert Falcon Scott, however, a British naval officer, chose to use ponies and “modern” motorized sledges. He was a brave and daring man, but apparently did not pay the same attention to Inuit methodology that Amundsen did. His motorized sleds ceased functioning after a few days, and the poor ponies could not stand the frigid conditions. By the time he and his team reached the Transantarctic Mountains, the ponies were in such poor condition they had to be killed. Scott arrived at the South Pole to find that Amundsen had beaten him to the goal.

The outcome for one team was triumph; for the other, death and disaster. The diaries of Scott’s heroic team chronicled a story of frostbite, starvation, and eventual death on the return journey from the pole.

Decisions by Amundsen and Scott represented choices. Some were made very consciously and intentionally; others were possibly influenced by emotion, personality, culture, or whim. Brave and courageous though Scott and his men were, they suffered the consequences of their choices and decisions, perhaps made in ignorance, but nevertheless lethal in outcome.1

Choices often determine our destiny. To a large extent even our health can be determined by the choices we make on how we live, the risks we take, and the balance we seek in life. We each come into the world with an endowment for health that may vary from that of others, but how we care for the gift of our health influences the expression of our genetic capacities.

The intricacies of handmade Asian rugs are remarkable and often represent hundreds of thousands and sometimes even millions of individual choices. For those rugs with 800 hand-tied knots per square inch, the maker has to select a colored thread to create the pattern 800 times. In the overall pattern the subtle variety in the shapes making up the whole speaks to the individuality of each knot.

Our lives are patterned in a similar way. Every day we make countless seemingly insignificant decisions, the sum of which determines the overall fabric of our lives.

The outcome for one team was triumph; for the other, death and disaster.

In the first half of the nineteenth century, “health reformers” developed a litany of health laws based on scant evidence. Fortunately, today a wealth of evidence can guide us in making choices. Principles of balance and moderation, with the avoidance of harmful substances, will pay dividends in the health of temperate and informed people.

One of the early classic studies on lifestyle and health was published in 1972. Drs. Nedra Belloc and Lester Breslow, from the U. S. Department of Public Health in Berkeley, California, were among the first researchers to present convincing answers on lifestyle habits that promote longevity. In their study of 6,928 adult residents of Alameda County, California, they found that some lifestyle habits influenced longevity:2

A Gift From God

Good health is a gift from our Creator-God. The proper “preventive maintenance” reduces risk and leads to a happier, healthier, and longer life.

It’s only by developing and maintaining a close walk with our Lord that we will truly obtain optimal whole health and know the joy of living well, both here and throughout eternity. 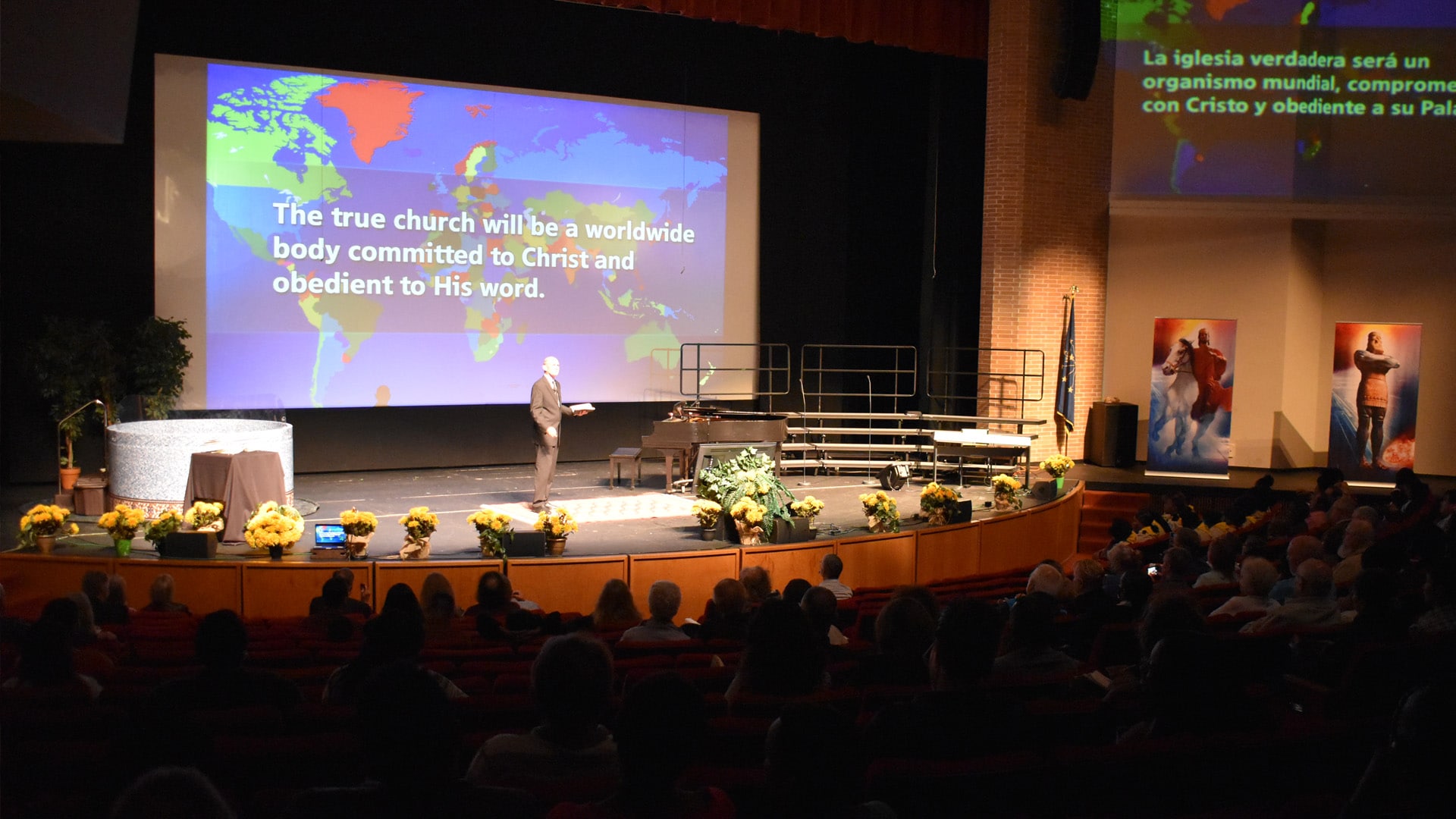