It's official: Quality of life is affected by what we believe. 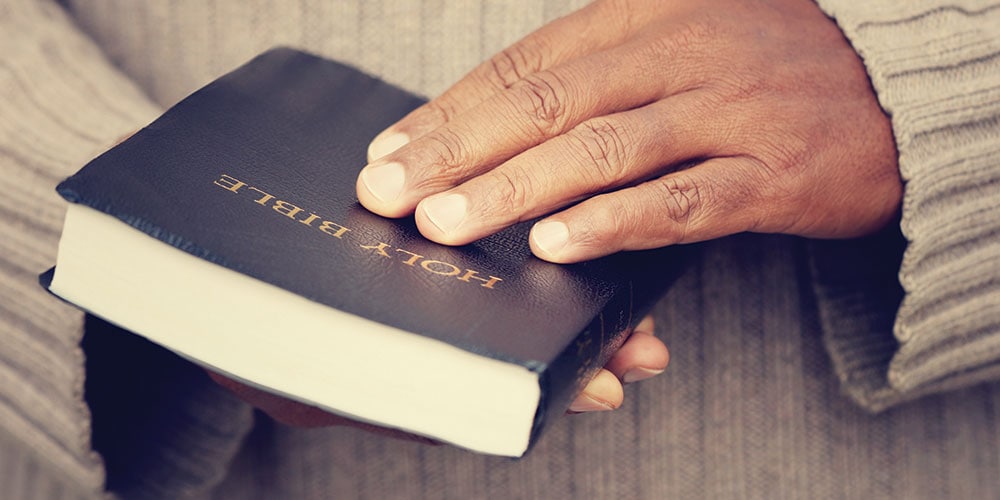 A professor announced to a new class of medical students: “I have good news and bad news: The good news is that half of the material you learn in medical school will survive all scrutiny and investigation. The other half of what we teach you, however, will be proven incorrect. The bad news is that we have no way of knowing which half is which!”

So, in what or whom can we truly believe? Sometimes determining the answer to this question is tough! Yet belief is essential to human existence and organization, and has tremendous power.

Belief—or faith, within a religious setting—has been shown to have statistically significant benefits that exceed the placebo effect. When the religious experience of Americans who reached the age of 100 was studied, researchers found that religiosity significantly enhanced health.1

A connection between social relationships and survival has been documented in several studies. V. J. Schoenbach and others have noted this effect, particularly among White males.5

One of the most consistent findings across all racial groups is that spirituality profoundly improves the quality of life.6 Spirituality helps not only believers but also nonbelievers in the community. Research has found that communities gain health benefits when they have higher numbers of adherents to faiths that emphasize implicit obedience to God and His standards of conduct.7 The reason is likely that their social norms favor conformity to the more healthful lifestyle embraced by their religious neighbors.

Religious people—particularly adolescents from religious homes who frequently attend religious services, pray, and read Scripture—have fewer problems with alcohol, tobacco, or other drugs than do their nonreligious peers.8

Religion was positively associated with emotionally healthy values and socially accepted behaviors, such as tutoring or other volunteer activities often promoted by religious organizations.9

Belief in God also may be associated with reduction in stress, depression, and loneliness.

An Ohio study10 examined the effects of prayer on well-being. Of the 560 respondents, 95 percent classified themselves as religious people. Four types of prayer were identified:

Petitionary prayer: asking for material things you may need.

Meditative prayer: “feeling,” or being in God’s presence.

Colloquial prayer: talking as to a friend and asking God for guidance in making decisions.

The Bible says, “You will keep in perfect peace all who trust in you, all whose thoughts are fixed on you!” (Isa. 26:3, NLT).11 When we have a close relationship with God, we experience peace of mind.

This does not mean that those who believe in God and trust Him implicitly will be free from problems. “Trouble and turmoil may surround us, yet we enjoy a calmness and peace of mind of which the world knows nothing. . . . The peace of Christians depends not upon peaceful conditions in the world about them but upon the indwelling of the Spirit of God.”12

Trusting in a loving, powerful God provides us with the ability to enjoy a healthful lifestyle. Belief and faith in God enables Him to fill our lives with abundant peace and joy.

Fred Hardinge is an associate director of the Health Ministries Department at the General Conference.

Release
Conference Will Discuss the Role of Faith in Healing and Thriving
2022 AHSRA event will take place at AdventHealth University. 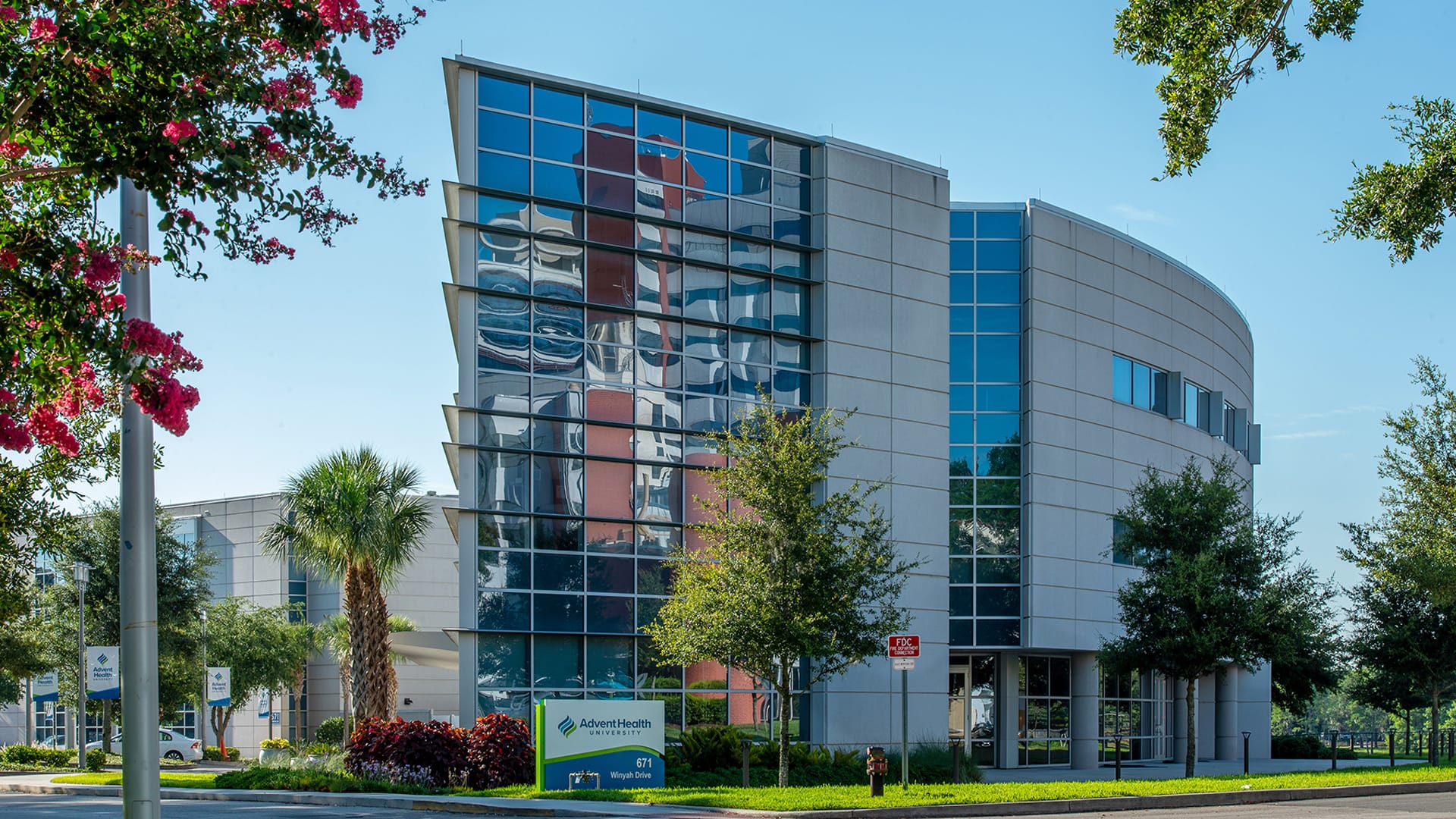