Breathing: The life-giving miracle we do without thinking. 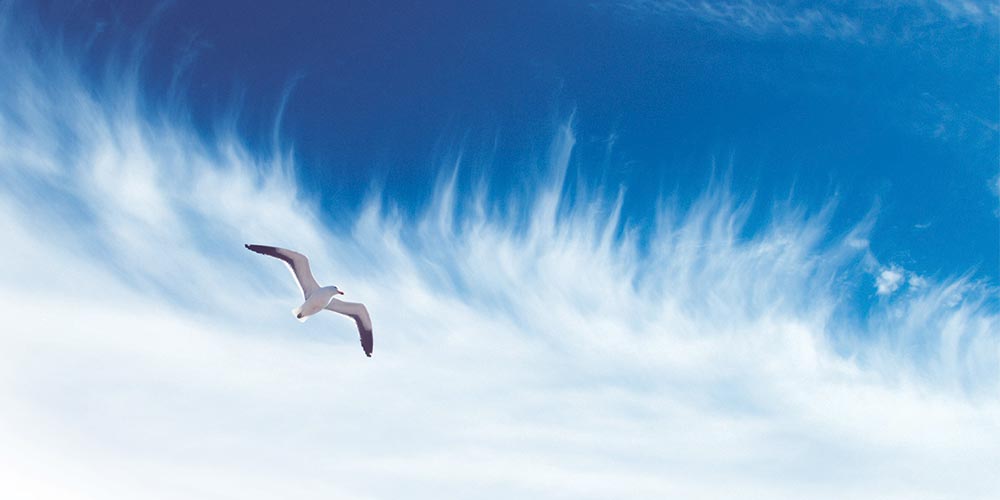 Shortly after midnight on December 3, 1984, in the city of Bhopal, India, a poisonous gas cloud escaped from a pesticide factory. The toxic gas covered an area of 30 square miles, immediately killing thousands of people and causing illness in many more. Experts believe that as time went on, many more people eventually perished as a result of this environmental disaster and the severe air pollution that ensued.

Clean air is essential. It allows living creatures to breathe and exist. It literally constitutes the physical breath of life.

How Does It Work?

Breathing is the process that moves the air in and out of the lungs and continues the cycle of taking in oxygen and releasing carbon dioxide. This process takes in and exchanges approximately 20,000 liters of air daily. The body carries approximately two quarts of oxygen in the lungs, blood, and other tissues at any given time. Once oxygen enters the lungs, it goes into the bloodstream by a process called diffusion. The heart and circulatory system then pump the blood to every tissue of the body, delivering life-giving oxygen to tissues and cells.

High-quality fresh air is pure and clean. The life-giving oxygen molecules should be unpolluted. Deep breathing of fresh air imparts an enhanced sense of well-being. It improves the function of the lung’s protective cilia. These are the microscopic, fine, hairlike structures that help to keep dust and fine particles as well as irritants from entering the lungs. Good oxygenation lowers the body temperature and resting heart rate, and decreases the survival of certain bacteria and viruses found in the air.

Fresh air is often destroyed and polluted. This can occur through inadequate ventilation of dwellings, especially where open cooking fires and stoves are used. In cities the air in buildings is often recirculated through air-conditioning systems, increasing the pollution from city smog, tobacco smoke, and industrial and other pollutants. On the other hand, good-quality air usually can be found in abundance in natural outdoor environments, especially around trees (sometimes called the “lungs of the earth”); green plants; mountains and forests; near moving water such as lakes, oceans, rivers, and waterfalls; and after rainfall. It’s estimated that the algae in the ocean provide almost 90 percent of the oxygen in our atmosphere, with the rest coming from land plants.

Polluted air is found in such places as airports, on freeways, and in closed, poorly ventilated areas. Polluted, smoke-filled air can be associated with increased anxiety, migraine headaches, nausea, vomiting, eye problems, irritability, and respiratory congestion. The World Health Organization (WHO) estimates that more than 2 million people die every year from breathing in tiny pollutant particles present in indoor and outdoor air pollution. These tiny particles, called PM10 particles (10 micrometers or less), can penetrate the lungs and may enter the bloodstream, causing heart disease, lung cancer, asthma, and acute lower respiratory infections. Some 6 million people, mostly children, die each year from acute respiratory infections, complicated particularly by indoor pollution often originating from unvented or poorly vented cooking facilities. In many cities the PM10 particle level is 15 times above the recommended safety guidelines.

What can we do to ensure that we get adequate amounts of clean air and vital oxygen? Avoid tobacco smoke and, as much as possible, stay out of polluted environments. Avoid shallow breathing; take deep breaths and exercise regularly. This helps us to take full advantage of the natural lung capacity and prevents the lower parts of the lung being underventilated. Take intentional breaks during worktime to breathe deeply—outdoors, if possible. Good posture and deep breathing also are helpful in obtaining optimal respiration, ventilation, and blood flow through the lungs.

We have the privilege and responsibility to ensure that our body receives the purest, freshest air possible. We also need to care for the environment and do all we can to prevent and minimize air pollution. We cannot do this alone. We need the sustaining power and grace of the loving creator God.

Ellen White wrote: “In the matchless gift of His Son, God has encircled the whole world with an atmosphere of grace as real as the air which circulates around the globe. All who choose to breathe this life-giving atmosphere will live and grow up to the stature of men and women in Christ Jesus.”* 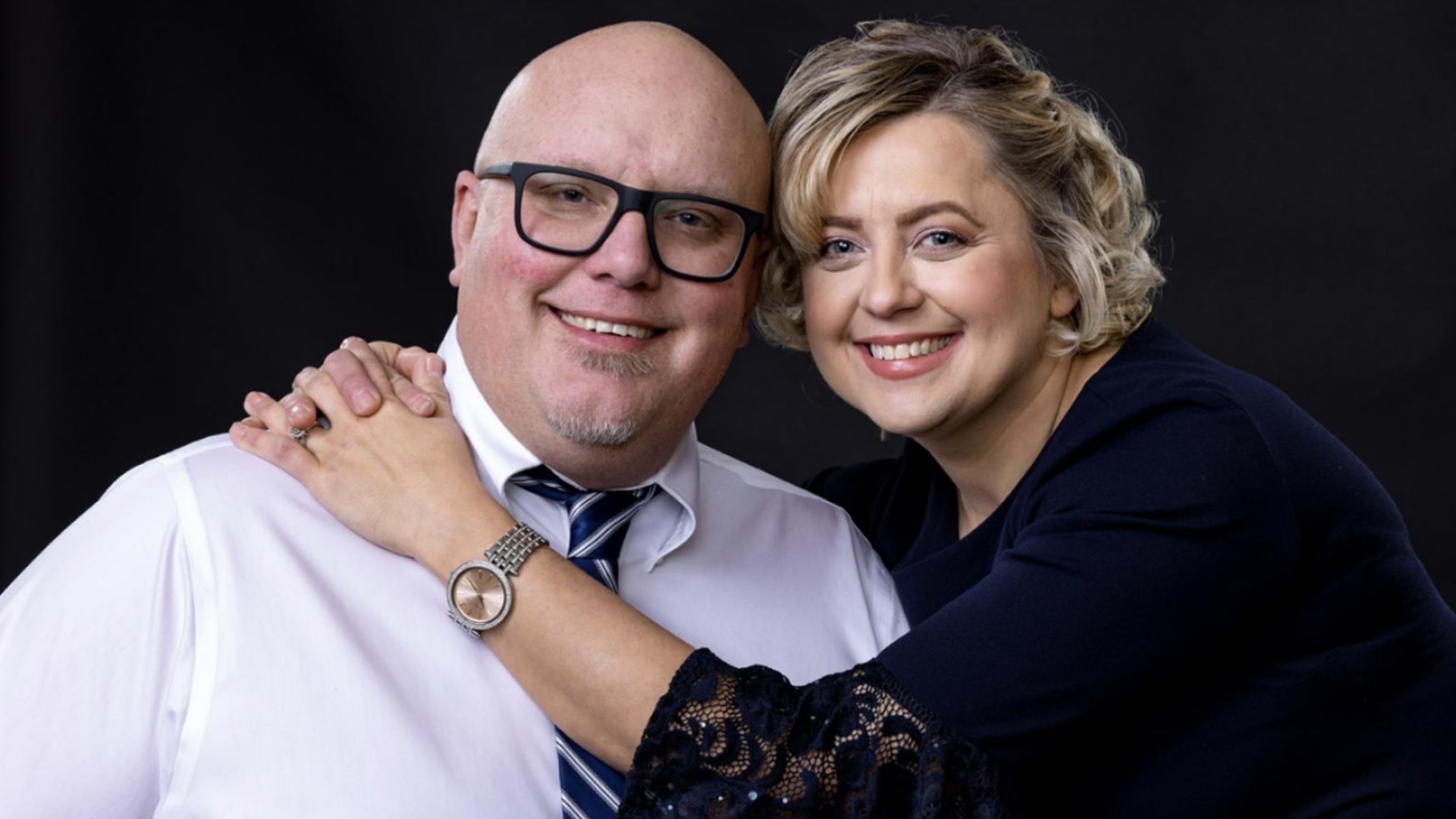 Profile
Christmas in the Arctic
Nella Mwamuka is enduring frigid cold to bring warmth to the Canadian north.