A lesson learned from persistent knocking. 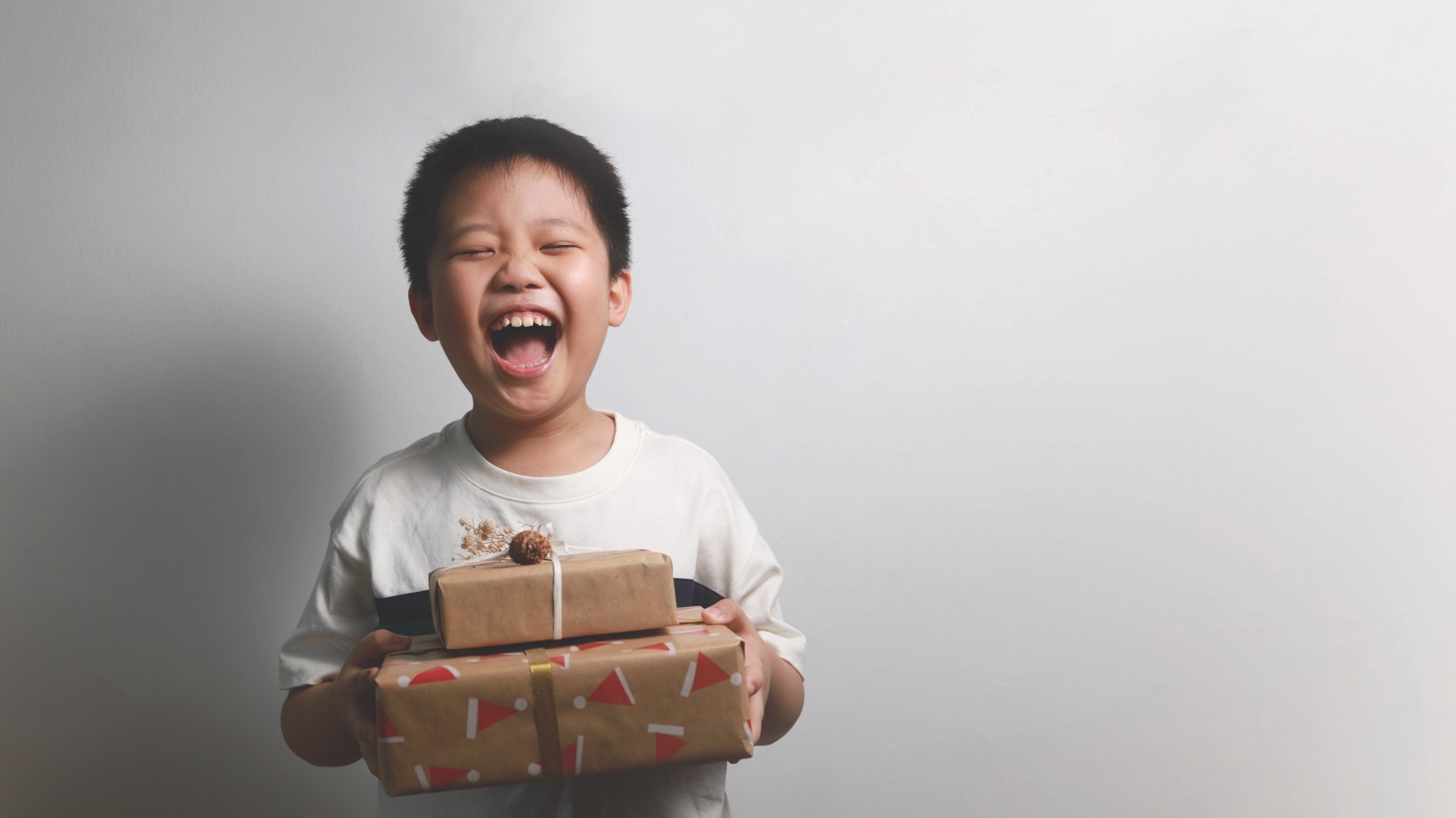 Most of us experience Christmas with joy and celebration. We spend time with family and friends contemplating the blessings of life. We remember the wonderful gift we have in Jesus, our Saviour.

While I also enjoy all these things, I can’t help feeling sadness, and maybe even some guilt, for those less fortunate than my wife, Paula, and me. I’m thankful for reminders that bring me back to reality when I’m tempted to become complacent and forget to consider the hardships of others.

Years ago, when we lived in Nampa, Idaho, one such reminder came in the form of Tommy,* an 8-year-old boy who lived in our neighborhood. He could be annoying at times, but also gentle and kind. We didn’t know much of his family situation, but we knew he came from a broken home. We had seen Tommy roaming the neighborhood on cold snowy mornings, wearing only sandals on his feet. He would often knock on our door, let us know he was hungry, and then spend hours in our home, playing with toys left over from when our children were small. There were also times Tommy would knock for more than an hour, and we would ignore him because we didn’t want to be bothered.

The previous Christmas we had bought a small gift for Tommy and his younger brother. But that year we decided not to repeat the gesture. On Christmas morning Tommy knocked on our door. Once inside, within moments, he asked where his present was. As soon as he became aware there was no gift, he was quick to leave. With a heavy heart I watched him go and wander through the neighborhood. So when Paula and I went the next morning for some “after Christmas” shopping, we purchased two small gifts, one for Tommy and the other for his younger brother.

Within 15 minutes of our arrival home from shopping, Tommy came knocking again. I invited him in, and he proceeded to wander throughout the house as only Tommy could do. He looked under the tree, he peeked into empty gift bags, he asked if he could share the nuts I was snacking on. When asked, he told us of the Spiderman glove he received for Christmas and pointed out the new shirt and socks he was wearing.

We hadn’t had time to wrap the gifts we had purchased, so I asked Paula to occupy him for a few minutes while I slipped into a back room and wrapped the gifts. When I emerged carrying the wrapped packages, his eyes lit up, and he asked if one was for him. He began to get excited as I pointed to one and said, “This one’s for you.” With great anticipation he asked if the other was for his brother. Tommy could hardly contain himself as he watched us label the gifts. He asked if his was a toy. When we replied that it was, he excitedly blurted out, “Oh, that’s good! I like toys.”

I asked if he needed help carrying them down the street to his home, but he quickly told us he could manage and had to go. As we opened the door to let him out, his enthusiasm grew, and he assured us he would be back. We had no doubt he would.

I learned a lesson from Tommy on that afterChristmas-morning day about keeping the door open. Not only for little boys, but for Jesus. I pray that the door to my heart will always be open, and the messages emanating from me will reflect Jesus.

* Not his real name.