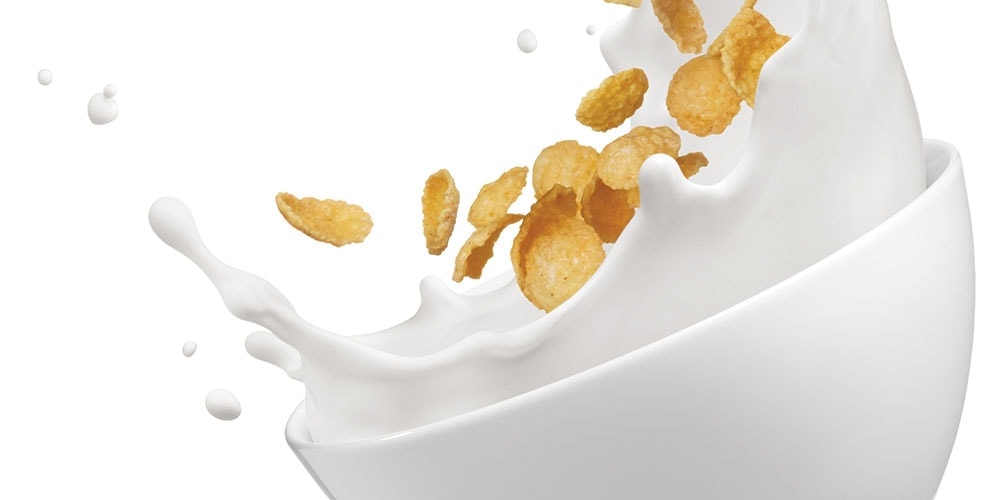 Besides its crucial role in some of their potluck delicacies, breakfast cereals enjoy a special connection to Adventists.

In the latter part of the nineteenth century, John Harvey Kellogg, a contemporary of early Adventist pioneers James and Ellen White, was an advocate for clean living—fresh air, exercise, hydrotherapy, and a vegetarian diet comprising plain, simple foods that wouldn’t “excite” the senses. This way of living brought better health and solutions for indigestion by improving the diet of the average American, who might have previously consumed a lot of animal protein.

After Sylvester Graham invented the product that now bears his name, graham crackers,  James Caleb Jackson, in 1863, created a cereal from mixing graham flour with water and baking it. This concoction proved inedible unless first soaked overnight in milk. Jackson called this breakfast food “Granula.” It would not be the only new breakfast food of America’s nineteenth century. In the 1890s, John Harvey Kellogg and his brother Will went commercial with their creation called Granose Flakes. The Seventh-day Adventist Church eventually cut ties with John Harvey Kellogg over theological issues, but not before brother Will cut ties with him and started the Battle Creek Toasted Corn Flake Company, which by 1925 became the Kellogg Company you are probably familiar with today.

Rice Krispies, Corn Flakes, and yes, that beloved Special K cereal of potluck casserole legend are among many products the company offers, though it now has no affiliation with the Seventh-day Adventist Church.

So the next time you see a commrcial for Kellogg’s cereal, sit back and ponder what might have been. Once you’re done musing, why not try one of these recipes made with (you guessed it) breakfast cereal!

1 can cream of mushroom soup

Leftover oil from the fried patties

Pour the oil into a skillet and preheat it while you make the patty mix.

Mix all the patty ingredients in a mixing bowl.

Once the patty mix is prepared, form the mixture into balls, place in the skillet, and flatten with a spatula. Allow them to cook until brown, then flip over to brown the other side.

Set the patties aside. At this stage, they make pretty good vegeburgers, and you can complete them with buns and fixings. To make this a casserole, add the gravy.

Turn down the heat on the oil. Toss in onions and caramelize them slowly over low heat. This takes about 15 minutes. When the onions are about halfway done, add mushrooms.

Sprinkle flour over the mixture.

Gently turn up the heat and blend the flour into the oil until it starts to brown. Add the onion soup mix and water and stir consistently until a gravy forms. Continue stirring until all flour lumps are gone.

Place patties and gravy in a casserole dish and bake until the gravy bubbles (you’ll have to eyeball this to know for sure).

¾ cup honey (you can also use maple syrup)

Grease a 9-inch pie plate with baking spray and set aside.

Place cereal in a Ziploc bag, close the bag, and crush it with a rolling pin.

Press mixture into previously prepared pie plate. You can use a buttered spatula to do this, or you can also spray cooking spray on your hands so the mixture doesn’t stick.

Bake for 8 to 10 minutes or until golden brown.

Prepare the strawberry sauce by combining water and corn starch in a microwave-safe bowl.

Mix in mashed strawberries and microwave for 30 to 40 seconds, or until sauce is thickened.

Arrange sliced strawberries and refrigerate for 20 to 30 minutes or until chilled.

Magazine Article
¡Cocinemos!
As long as we’re celebrating Hispanic Heritage Month, we might as well try some of their recipes. 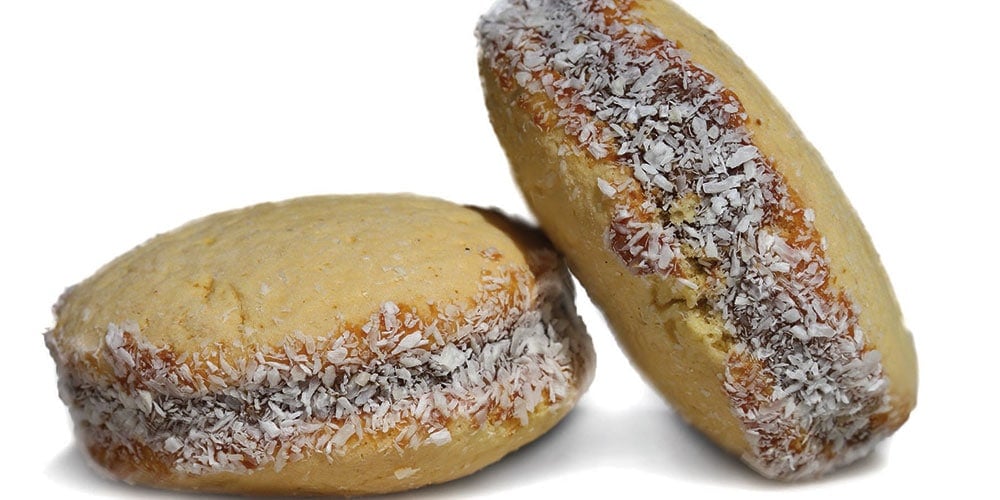 Magazine Article
For Your Holiday Table
These recipes are some of our favorites. Maybe they’ll be yours, too. 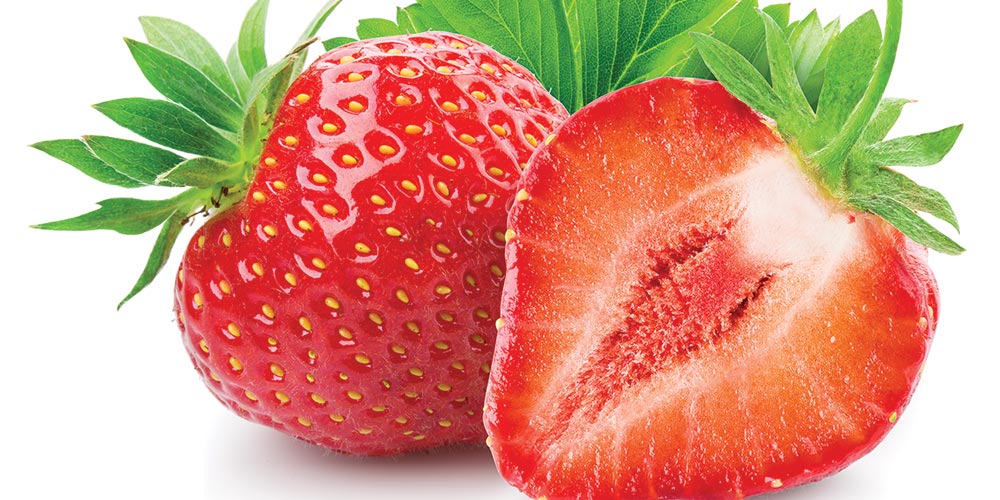