​God’s Care for the Poor

Poverty is a reality we can’t ignore. 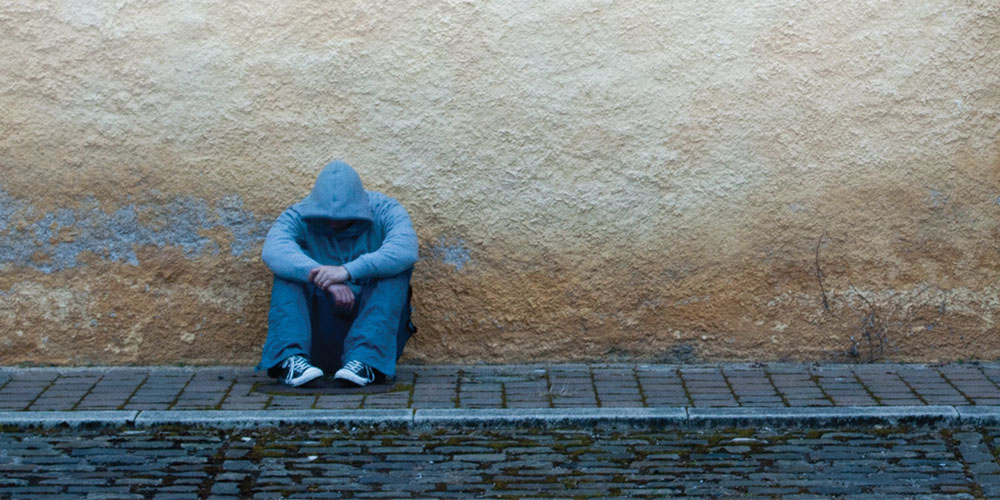 On the tenth day of the seventh month, in the Day of Atonement,” the trumpet of the jubilee was sounded. Throughout the land, wherever the Jewish people dwelt, the sound was heard, calling upon all the children of Jacob to welcome the year of release. . . . As in the sabbatical year, the land was not to be sown or reaped, and all that it produced was to be regarded as the rightful property of the poor. . . .

The Lord declared to Israel: “The land shall not be sold forever. . . .” The people were to be impressed with the fact that it was God’s land which they were permitted to possess for a time; . . . and that He would have special consideration made for the poor and unfortunate. . . .

Great evils would result from the continued accumulation of wealth by one class, and the poverty and degradation of another. Without some restraint the power of the wealthy would become a monopoly, and the poor, though in every respect fully as worthy in God’s sight, would be regarded and treated as inferior to their more prosperous brethren. The sense of this oppression would arouse the passions of the poorer class. There would be a feeling of despair and desperation which would tend to demoralize society and open the door to crimes of every description. The regulations that God established were designed to promote social equality.

These regulations were designed to bless the rich no less than the poor. They would restrain avarice and a disposition for self-exaltation, and would cultivate a noble spirit of benevolence; and by fostering good will and confidence between all classes, they would promote social order, the stability of government. . . . The law of mutual dependence runs through all classes of society. The poor are not more dependent upon the rich than are the rich upon the poor. While the one class ask a share in the blessings which God has bestowed upon their wealthier neighbors, the other need the faithful service, the strength of brain and bone and muscle, that are the capital of the poor. . . .

Christ has said that we shall have the poor always with us, and He unites His interests with that of His suffering people. The heart of our Redeemer sympathizes with the poorest and lowliest of His earthly children. He tells us that they are His representatives on earth. He has placed them among us to awaken in our hearts the love that He feels toward the suffering and oppressed. . . .

If the law given by God for the benefit of the poor had continued to be carried out, how different would be the present condition of the world, morally, spiritually, and temporally! Selfishness and self-importance would not be manifested as now, but each would cherish a kind regard for the happiness and welfare of others; and such widespread destitution as is now seen in many lands would not exist.

Commentary
God Has Time for Us
“He came to His own, and those who were His own did not receive Him.’’