Cultural differences are nothing new, but they shouldn’t be overblown. 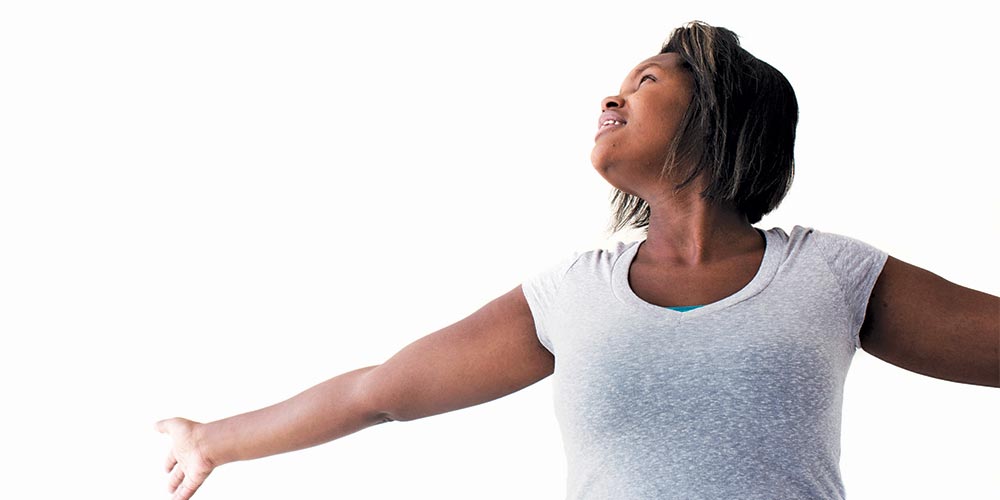 Having attended a small African American Seventh-day Adventist church congregation as a child, I grew accustomed to certain ideas and expectations about life and worship in a Black setting. We sang hymns. The sermon was short and to the point. And (most important) the 11:00 divine worship hour lasted one hour. If the preacher concluded his sermon at 12:05 p.m., he was encroaching on our time!

Many years later I pastored a two-church district; and those two churches stood at polar opposites of the worship spectrum. One was reserved in its expressed praise; the other, exuberant. At one church we always concluded worship services by 12:30 p.m.; at the other, I rarely stood up to preach before 12:30 p.m.

The last church I just described—unlike the first two—might better fit the stereotype many people have of the Black church. Some paint every African American worship experience with the same brush. But in reality, no uniform liturgy exists.

Several myths about Black worship exist, misconceptions that create the impression of a monolithic experience throughout all African American congregations. And they largely revolve around preaching and music.

Myth 1 Worship services are long and drawn out.

While there may be some credence to the understanding that worship service in the Black experience lasts longer than in other settings, it would be a subjective analysis to deem them as long and drawn out, the latter term suggesting that the worship leaders have introduced irrelevant or unnecessary elements into the divine worship hour.

According to Melva Wilson Costen: “Although African Americans share many common worship practices, one should not assume that all African American congregations will or should exhibit homogeneous styles of worship. Different situations and circumstances under which exposure to Christianity took place for each congregation, denomination (history and theological orientation), geography, and social lifestyles are significant determinants of worship.”1 In citing a number of factors that weigh into theological expression, Costen rightly aids us in understanding that such expression goes broader than race. This is why worship in Atlanta differs from that in Appalachia and worship in Los Angeles differs from that in Louisiana.

While hooping2 has long been caricatured in movies and television, and has been considered as a means to create excitement with the congregations, most preaching in Black churches—though considered more up-tempo than in other settings—remains instructional in nature, maintaining its God-centered focus. According to Cleophus J. LaRue: “A God who is unquestionably for them is what blacks see when they go to the Scriptures. . . . African Americans believe the sovereign God acts in very concrete and practical ways in matters pertaining to their survival, deliverance, advancement, prosperity, and overall well-being.”3

Because one’s understanding of God is filtered through life experiences,4 it may be easy for some to peg the preaching of communities outside of their own as lacking substance. The preaching event, however, always remains the moment when God speaks through His messenger about Himself, His will, and His plans for a people in that moment of time and their life setting.

The clap-your-hands-and-stomp-your-feet motif has also been caricatured in movies and television to the detriment of an understanding of what constitutes normative worship in the African American church. And while such expression takes places in many congregations, such is neither constant throughout the spectrum of Black worship nor unique to Black worship.

Spiritual growth remains the primary focus of worshippers—as is the case with all other cultures. “The more narrow understanding of personal piety that concerns itself with faith and personal formation is the dimension that has had and continues to have the greatest impact on black preaching. . . . It emphasizes prayer, personal discipline, moral conduct, and the maintenance of a right relationship with God.”5

Costen outlines a 400-year time line of musical progression within the Black experience, starting with African chants and finding its modern expression in gospel hip-hop.6 She contends that “the work of God’s people in worship (leitourgia) should not be limited to ritual action that is not contextualized.”7

Whether or not one agrees with her premise, Costen’s approach calls for precisely what transpires in many cultures: a contextualizing of musical styles. To argue or imply that music in the Black tradition has crossed over into a nonspiritual realm ignores the reality—if indeed such were the case—that all worship traditions are impacted by musical tastes that surround them. Of course, it stands to reason that spiritual enlightenment should govern the music that enters into each worship experience.

To assume that all Black worship includes stand-on-your-feet-and-shout music would be a gross mischaracterization. For example, the Dupont Park Seventh-day Adventist Church in Washington, D.C., on the second Sabbath of December each year, conducts Handel’s Messiah. Yet the church boasts the diversity of also having several praise teams, a gospel choir, and a choir that sings anthems.

The Beauty of Diversity

The two churches in my district to which I alluded in the introduction stood at opposite ends of the worship spectrum. But to those who were familiar with both churches and the worshippers therein, it was evident that the worship experiences of each were warm, sincere, and genuine; the worshippers in each congregation passionately loved God.

Worship in the African American setting is far from monolithic. Its beauty is enhanced because of its diversified expressions. When combined with the praises of all cultures around the world, the worship of the Black church serves as a flower within an aromatic bouquet that honors our Creator.