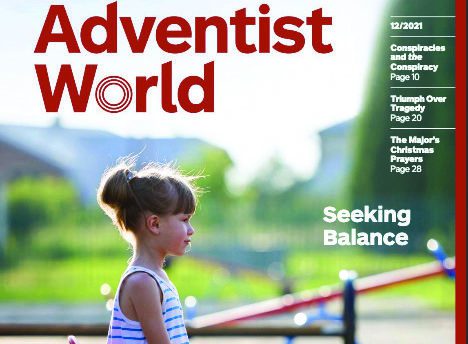 Adventist World is a relative newcomer to Adventists around the globe. That doesn’t mean, however, that it’s easily missed. Now in its eighteenth year, the world-church-funded magazine has a monthly print run of more than 1.5 million copies printed in seven languages.1 Addi- tionally, four more languages offer a digital version of the entire magazine.2 Add to that another 170,000 copies of Adventist World Digest are printed every quarter in an additional 25 languages that serve smaller language groups. Adventist World, together with its older sibling, Adventist Review, is one of the few Adventist publi- cations that reaches a large number of members—every month.

Readers in North America find Adventist World packaged with Adventist Journey, the magazine of the North American Division. In other parts of the world, it appears together with other division or union papers. Research suggests that every magazine gets touched by eight to 10 people— especially in regions where literature is not as plentiful as in North America.

Right from the beginning, Adventist World aimed to consider a global church family. We recruit authors who can write from different cultural and geographical vantage points. They represent the reality of the family of Adventists all around the world. Articles in Adventist World seek to inform, inspire, engage, and connect readers to God’s world and one another. We’re consciously working to find authors whose age bracket reflects the median age of Adventists around the world—a number trending younger and lower than in most Western countries.

Each issue focuses on one main topic, beyond the more general sections highlighting devotional material, helping readers recognize the rich his- tory of the Adventist Church (particularly also beyond North America), or seeing God at work in the world—and in His church. The magazine also includes much-loved columns about theological questions or issues related to health and wellness, as well as a section entitled Growing Faith, which engages younger Adventists.

Coming from an academic background, I joined our editorial team nearly 13 years ago because I’m passionate about the world of Adventism. I’ve lived and worked in five continents and have seen the wideness of Adventism. Adventist World is ideally situated to cover both the length and the breadth of this movement.

I am particularly proud of our team continuing to publish the magazine under difficult circum- stances during a pandemic, lasting two years now.

Here are two issues that particularly encouraged our readers in these challenging times.

2 The digital magazine can be read in Russian, Chinese, Kiswahili, and Papiamento.

Gerald A. Klingbeil serves as associate editor of Adventist Review Ministries with a special responsibility for Adventist World.

Seeking Balance (December 2021) helped readers to stay balanced in a world that seems to be out of control. (www.adventistworld.org/ december-2021)

Finding God in Many Places (September 2021) invited readers to look over the shoulder of a medical doctor, an artist, and a scientist—and, with them, find God in their own lives. (www.adventistworld.org/ september-2021) 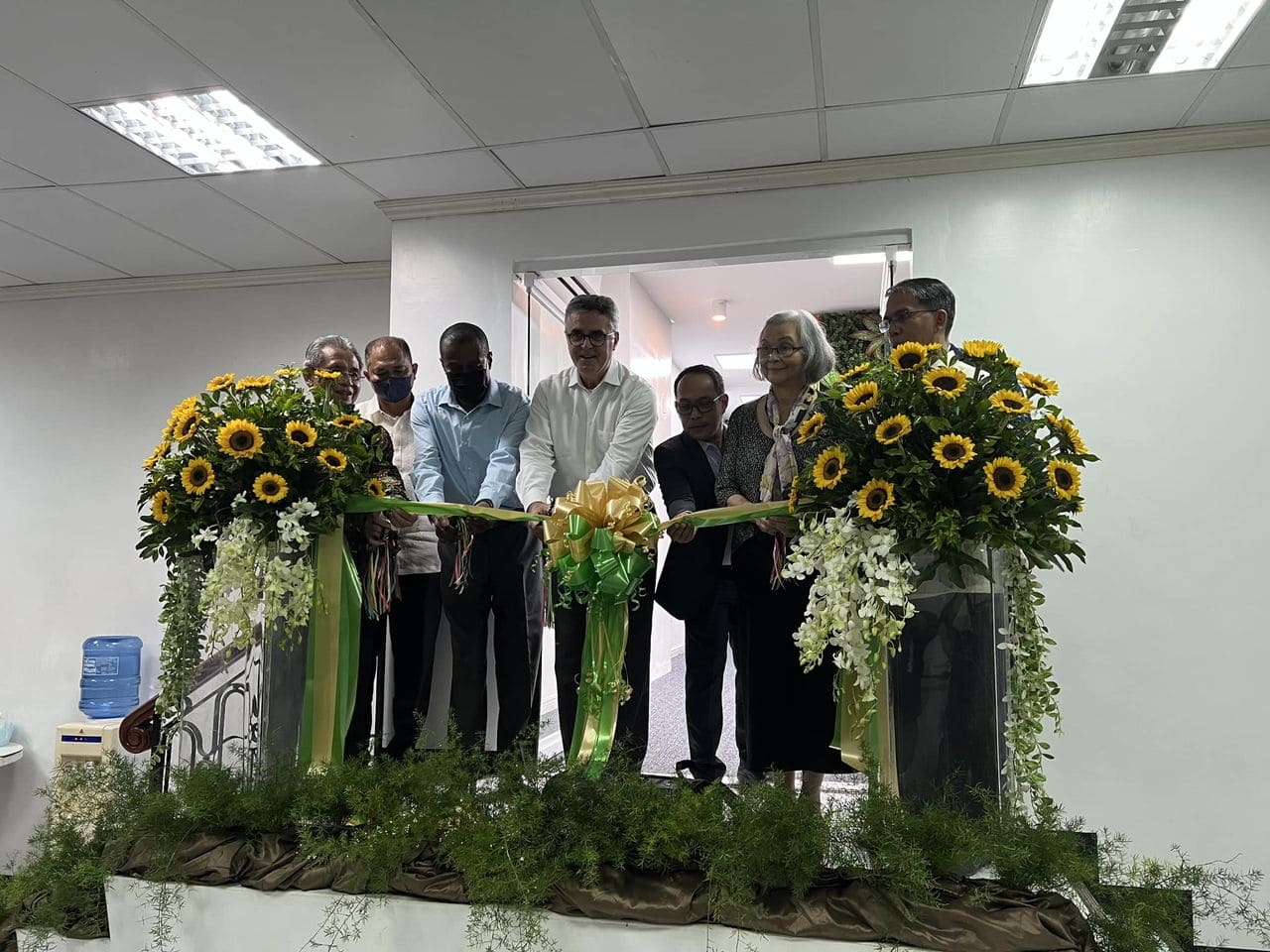