Do You Hear What I Hear?

God speaks to us everyday. But He doesn’t say the same thing. 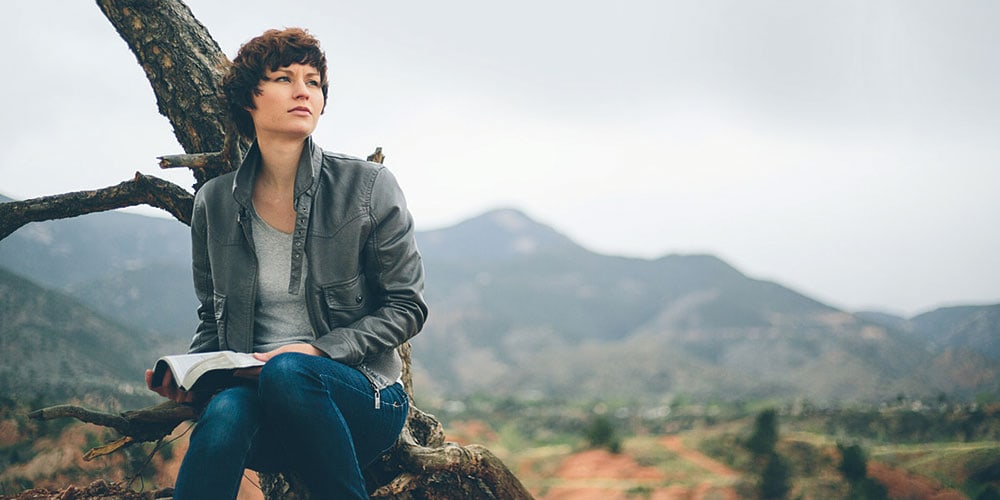 Life is a series of choices. Some we make almost unconsciously, such as: What kind of cereal should I have for breakfast? or Which tie should I wear to the office?

Others require more serious reflection: Whom should I marry? What courses should I study at the university?

Of course, behind all our decisions—major or minor—is the reality of God’s call. Indeed, our English word “vocation” has at its root vox, the Latin word for voice—implying that when we decide how we’re going to live, we’re responding on some level to God’s voice.

It’s fascinating to look back and see how God has led. When we started our ministry, my wife and I weren’t consulted when we were given our first several pastoral assignments. Leaders at the conference office just sent us a letter. “Dear Brother Chavez, the Conference Committee has voted to assign you to the ____________ District.”

I can honestly say that not one of those places was on our radar screen. Indeed, more than once I wondered: Why is God sending us there? But I can also say without equivocation that God knew exactly what He was doing (thanks, Conference Committee). The years we spent in those districts were absolutely essential in my growth as a pastor (and editor), and to our development as a family. If I could do it over, the only thing I’d change is how long it took me to learn the lessons God was trying to teach me.

In the several decades since the Conference Committee told me where I would be sent to build up God’s kingdom, hearing God’s voice for myself has become increasingly valuable. Often people who think they know me tell me what I ought to do, when and where. And I’m happy to consider their counsel.

But more important—much more important—is how I understand God’s leading in my daily life. Most of us have already decided on a vocation, where we’re going to live, and with whom we intend to spend the rest of our lives. But here’s the real challenge: How will we respond to the challenge of extending God’s kingdom where we already live and work?

Let no one say, “Because I don’t live in the city, I can’t build up God’s kingdom.” Or “If I only lived in the country, my efforts for God’s kingdom would be much more effective.” I’ve learned over many years that God uses people who are available, those who hear His voice and recognize opportunities every day to extend His kingdom.

With life happening so quickly all around us, we often have to decide on the fly just how we’re going to respond to this or that situation in a way that honors Christ and builds up His kingdom. That’s why it’s essential to know God’s voice and recognize it above the cacophony of contemporary life. God’s promise is: “Whether you turn to the right or to the left, your ears will hear a voice behind you, saying, ‘This is the way; walk in it’ ” (Isa. 30:21).