You may not know the name Homer Salisbury, but you’ll never forget what he did. 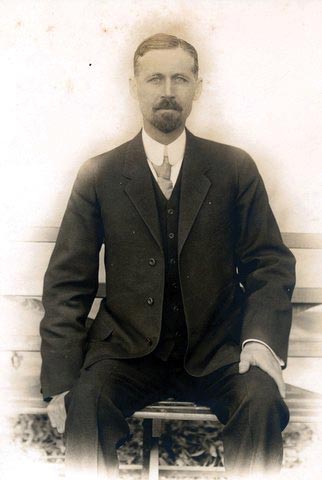 Homer Salisbury patted his vest pocket. It held his ticket for the S.S. Persia, the last leg of his journey home to India. He had to admit that it seemed like it was taking forever to get back to his work and his wife. But then he smiled. It certainly wasn’t taking as long as it could have. Had he listened to others, he’d still be waiting before a ship was available. It was December 1915. The new year was upon them. Everything looked bright.

Homer Russell Salisbury was born May 27, 1870. He attended Battle Creek College, in Battle Creek, Michigan, United States, before leaving as a teacher first to South Africa, then back to Battle Creek.

In 1896, he and his wife moved to England, and in 1901 opened a training school (eventually Newbold College). From there he became president of the Foreign Mission Seminary (now Washington Adventist University).

After 10 years of teaching, he served the General Conference as secretary of the Department of Education. He made his first trip to India in 1912, spending five months visiting the mission stations. Upon his return, it was decided to send him to India again, this time as superintendent of the Indian Union Mission. Salisbury and his wife, Lenna, arrived in October 1913.

He served faithfully, and the Indian people quickly grew to love the couple. A. G. Daniells, then president of the General Conference, visited in 1914 and, with Salisbury, toured the mission offices. It was a profitable visit. Daniells, sympathetic to the needs, urged Salisbury to continue with him to China, and then to Manila, where they could further plan the work for the greater Asian population. After a long time away, Salisbury returned to India. The work had grown in his absence, and he was ready to settle in and stay home. Then he received word that he must attend Autumn Council in Loma Linda, California.

The last thing Salisbury wanted was a long trip. His wife was in poor health. His work was too great. He resisted the invitation as long as possible. The pressure from leadership, however, was too great. He left September 11, 1915, for the United States, determined that if he must go, he would make it his objective to press the need for personnel, better facilities, and more supplies for India.

His trip to California appeared to be worthwhile, as letters home were of good cheer. He reported that his going “had not been in vain,” and he looked forward to his return.

“You really shouldn’t travel back to India via Europe.” Homer Salisbury heard that repeatedly from colleagues. No one seemed to understand. While, yes, there was a war going on, word was his wife wasn’t well. He’d been gone three months. Just thinking of the work on his desk made him wince. He needed to be home. 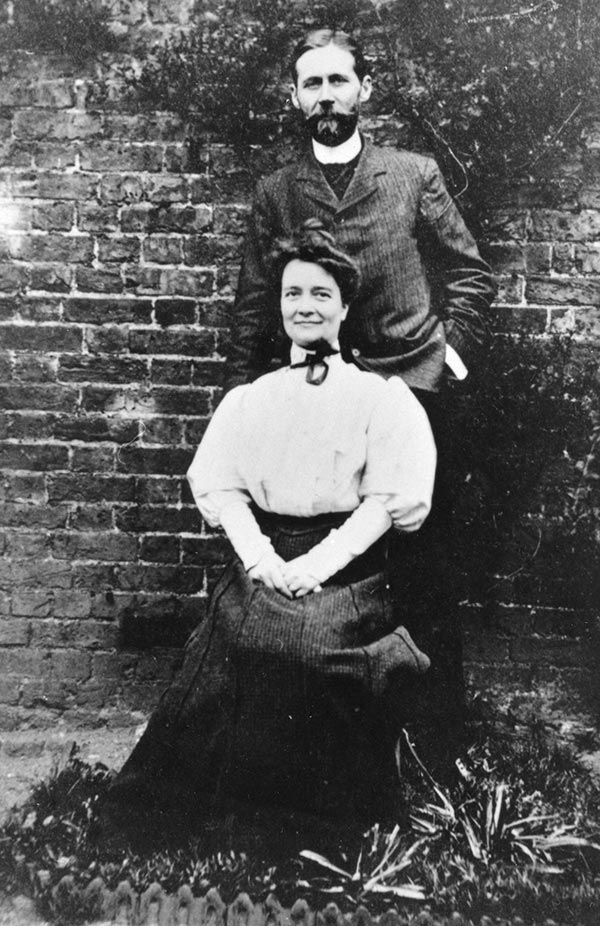 “I’m sorry, sir; no ships are traveling via the Pacific until March.” Always the same response. He had a choice. Remain in California for another four months or go home via Europe. If he left now, he could be there by the first of the year. His heart gave him the answer—go east, go with God, continue the mission, and support his wife. Decision made; in spite of continuing protests, Homer Salisbury left California. Next stop, New York City.

Salisbury arrived in England on December 13 after an uneventful Atlantic voyage. He preached in London at various churches before boarding the S.S. Persia, a ship that routinely traveled between London and Bombay.

The Persia left London December 18, 1915. It stopped in Marseilles, France, for Christmas. As the ship pulled away on December 26, Homer Salisbury stood quietly at the rail. He was almost home.

As the Persia passed southeast of Crete, it was torpedoed without warning by a German submarine. The torpedo hit a boiler, and the ship sank rapidly. Of the 501 people onboard, 334 died at sea, including Homer Salisbury.

Later, when survivors revealed details of the event, several spoke of the quiet, kind, and thoughtful man who was seen entertaining some of the children onboard. He had distributed literature to passengers. It is reported that while in the water, he removed his life belt and gave it to another passenger. The last sighting was him wearily clinging to a sea locker as the sun set on the stranded passengers. It is thought he slipped into the sea during the night.

Homer Salisbury went fearlessly and unafraid toward home. His decision to travel east was made because he put mission, his wife, and India first. The Persia, alleged to have treasure in its cargo hold, was salvaged in 2003. Salisbury, a committed worker for the gospel, awaits an even more wonderful “salvage operation,” when his Lord and Savior returns to rescue him from his watery grave, taking him to his ultimate home, where he will live forever.