Babylon And Freedom Of Conscience

Coercion should never be confused with conviction. 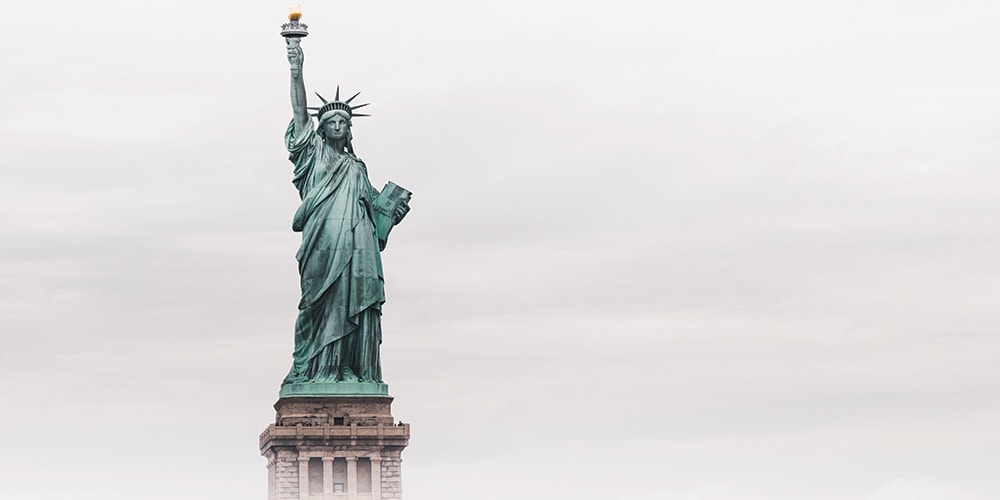 We live in a time when human rights are a front-page topic. Organizations talk about women’s and children’s rights, and the rights of people with disabilities; the rights of consumers, workers, refugees, indigenous people; rights of education, religion, and free expression; and above all, the right of all human beings to human dignity. For some, human rights seem so alive that they wonder, Is it still necessary to discuss human rights, and freedom of religion and conscience in a world so concerned with defending those rights?

Adventists have always considered freedom of conscience and religion as fundamental human rights. The freedom to think and believe is at the core of all human rights. Most human rights concepts already presume freedom of religion, whether it be freedom of assembly, of thought, of speech, or otherwise. All these freedoms stand together on the Bible’s teaching that we are all born free and equal, with abilities to think and act that mirror our Creator (Gen. 1:27; Acts 17:26).

But we can best understand freedom of conscience when we understand how God treats free will. God created us free, capable of making decisions according to our conscience and our level of understanding (Deut. 30:19; Joshua 24:15).

Freedom of choice is the central theme of the controversy constantly raging between good and evil. Its general principle is that God in love grants everyone the freedom of personal decision. When we examine His rules of engagement—the Ten Commandments—we see the concept of freedom flowing through them all, starting with the reminder of their liberation from Egypt; continuing with the release from false worship; and culminating with the Sabbath as a symbol of freedom. When properly living the Ten Commandments, Christians celebrate freedom and pray for those who persecute them, inviting everyone to be ready for the return of Christ. Any effort to compel people to a set of beliefs or behaviors is the spirit of Babylon, opposite of the freedom of choice that God offers.

The Spirit of Babylon

In contrast to the concepts of freedom and love reflected in the Ten Commandments, Babylon generates hatred, killing, and captivity. Freedom is not on its agenda. Life’s fundamental struggle involves those who choose God’s rules for freedom—the Ten Commandments—against those whom Babylon deceives and enslaves. In both the Old and New Testaments Babylon’s characteristics include such elements as confusion and oppression, violence and rebellion against God and His followers. The Revelation 14 end-time scenario amplifies the religious dimension of that coercive, corrupt spirit in a range of areas including economics, politics, and religion.

For people living in free countries, widespread oppression of conscience in 2018 seems an almost impossible scenario. But available data validates the need for activities that promote freedom of religion and conscience. In 2013 the Pew Research Center reported about 5.5 billion people (77 percent of the world’s population) living in countries with a high or very high overall level of restrictions on religion, up from 68 percent in 2007.”1 The constitutions of most countries recognize freedom of thought and freedom of religion as fundamental rights. But this freedom needs our defense and promotion.

When we hear of religious persecution the emotions we imagine are deprivation [of rights], fear, disorientation, and depression. I have interviewed hundreds of people who suffered from persecution. During those experiences they report feelings of hope, joy, and faith. Fear goes away when God is with you.

Ellen White offered useful advice as we face trying times: “Let none sit in calm expectation of the evil, comforting themselves with the belief that this work must go on because prophecy has foretold it, and that the Lord will shelter His people. We are not doing the will of God if we sit in quietude, doing nothing to preserve liberty of conscience.”2

God’s people had been in exile for seven decades. God changed the course of their history in one memorable act predicted by Isaiah: “Thus saith the Lord to his anointed, to Cyrus, whose right hand I have holden, to subdue nations before him; and I will loose the loins of kings, to open before him the two leaved gates; and the gates shall not be shut” (Isa. 45:1, KJV). Cyrus, named 150 years before his arrival on the scene of history, would open Babylon’s gate to set God’s people free. The Cyrus Cylinder, in the British Museum, records his feat: “When I entered Babylon peacefully, I established the seat of my dominion in the royal palace to great rejoicing.”

Oppression is not the end; liberation is. In contexts of suffering, persecution, and discrimination God transmits the message of hope, liberation, and victory. His people hear Him clearly.

Cyrus the liberator points us to his antitype, Jesus Christ, King of kings and Lord of lords (Rev. 19:16), who Himself will one day change the course of all things when He liberates God’s children forever from the prison house of mortality. Freedom of conscience is His gift for which we must contend, for ourselves and for everyone else.