At Home in North America

Korean Adventists preserve their heritage and impact their communities. 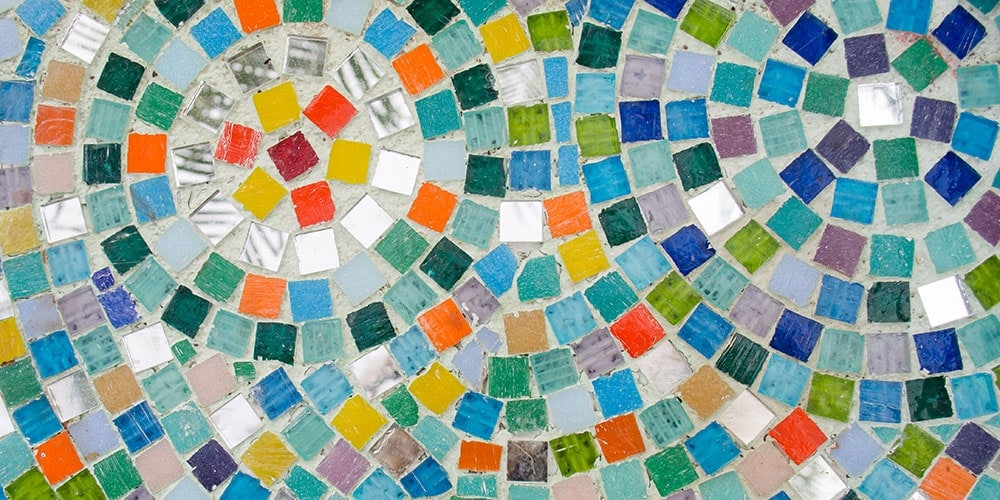 Korean Seventh-day Adventists in North America aren’t as widely recognized, but they’re reaching their communities with the gospel of Jesus Christ.

Sukho (Joseph) Shon is pastor of the Korean Seventh-day Adventist Church in Gilbert, Arizona (a suburb of Phoenix). Shon has pastored Adventist congregations in the Republic of Korea; Pennsylvania; and Vancouver, British Columbia.

Before describing the ministries Shon and his congregations have been involved in, mention should be made of a training experience that colors everything he does.

Before coming to the United States, Shon spent 14 months as a volunteer in the 1,000 Missionary Movement, a mission initiative started in the Republic of Korea by Jairyong Lee, then president of what was the Adventist Church’s Asia-Pacific Division, to train young people in outreach activities. After orientation and training, volunteers spend a year in voluntary mission service. Shon spent his year in the Philippines, near Mount Pinatubo, serving people who lived in mountain villages without electricity or running water.

In a classic example of understatement, Shon says, “It was not difficult to come to North America. We had a greater dream to serve God, . . . serving more people, ethnic groups, and languages.”

Shon and his wife, Sunok Esther Jung (also a pastor), received seminary training, worked for a while in Korea, then moved to Vancouver, British Columbia. Shon’s portfolio at the Vancouver Korean Adventist Church included ministry to youth and young adults, as well as to international students. One of his major challenges was engaging with second-generation Korean Americans, helping them to “be light and salt for Christ in serving the community.”

“Church is more than a location to worship. It becomes a weekly family reunion, where [members] show their gratitude to God for His grace, a place to fellowship and give and receive encouragement.”

Bridging the gap between first- and second-generation immigrants is a challenge faced in every ethnic congregation, not just those who are Korean.

Jonathan Park, executive secretary of the Southeastern California Conference, was born in the Republic of Korea and moved with his family to the United States when he was 10 years old. “I am what we call the 1.5 generation,” he says. He sees himself and others like him as a bridge between first-generation Koreans and those who are second- and third-generation immigrants.

Park first heard God’s call to ministry as a child, growing up in the Republic of Korea. His name was the same as that of the president of the Republic of Korea at the time, leading some to suggest (facetiously) that he pursue a career in politics. But he was baptized at age 9 and influenced by an uncle who was an Adventist pastor in the United States. “I thought it would be cool to have God as my boss,” he says. From then on, Park has followed God as He led him into pastoral ministry and then into administrative roles.

According to Park, first-generation Korean Adventists in North America had to operate in a “survival mode” when they first arrived in the United States, having had to establish their racial identity in a new cultural setting. What they didn’t have to learn is their identity as Christians. While today’s Republic of Korea is increasingly secular, more than 25 percent of its population practices some brand of Christianity. He points out that only the United States sends out more foreign missionaries than do Christians in the Republic of Korea. As of 2018, there were nearly 14,000 Korean Adventists in North America, worshipping in 140 churches.

When he pastored in Philadelphia, Shon used a variety of community outreach methods. They included evangelistic meetings, health seminars (in partnership with the church’s medical professionals), Vacation Bible Schools, art classes, etc. Shon chose a ministry to the community’s homeless population to bridge the cultural gap between ages, ethnicities, and immigration status.

Even though the United States is home to the largest concentration of Koreans outside of the Republic of Korea, Koreans make up less than 1 percent of its population. So the work of overcoming prejudice and being enculturated is never ending. Shon has found community engagement one of the keys to accomplishing that.

Park, who pastored Korean congregations in both Maryland and California, cites cross-generational leadership development as another reason for the vitality of Korean congregations. He refers to a “kimchi-flavored” ministry that combines a strong church community with a family-oriented atmosphere. He observes that in the church he attends, “there are three different worship groups, three different leadership teams.”

First-generation immigrants typically worship in the Korean language. Generations 1.5 and 2 often prefer to worship in English, but also worship in Korean when the service is conducted in that language. Third-generation immigrants prefer to worship in English, because they’re likely to invite friends who don’t speak Korean. When they all worship under the same roof, different segments of the congregation “own” different parts of the service, such as separate Sabbath School classes and worship services. So each group develops leaders to organize and implement each study and worship experience. They all have in common the fellowship dinners, at which every generation enjoys the same fellowship and the same great Korean food.

From Church to Community

Sukho Shon explains his motives in reaching the community. “I led our church to serve the community, gain their trust and confidence.” Some of the activities his congregation provided in its yearly outreach calendar included classes in English as a second language; computer/smartphone classes; music lessons; art classes; citizenship classes; assistance in signing up for social security, food stamps, medical insurance, senior assistance.

That kind of activity means more members for whom Korean is not their native language. “Synergy affected our growth and worship together, from grandparents to grandchildren,” he says. The church offered two worship services each Sabbath, one at 9:30 a.m. and the other at 11:30. The services alternate between Korean and English, with Sabbath School in between. Congregations from both services join for fellowship dinners afterward.

Two pastors, one for English-speakers and another for children and youth, joined the staff to support the congregation’s outreach to the community.

Not surprisingly, all this activity caused growing pains. After renting from other churches for several years, the congregation bought their first church building three years ago, with classrooms and 11,000 square feet of worship space. They’re building a multipurpose building for community services, and a gymnasium. “Garage sales, car washes, the sacrificial dedication of church members from children to grandparents, and the blessing of God helped fund most of the $3.3 million project,” he says.

Jonathan Park also cites the generosity of Korean Adventists. “They have the mentality: ‘Everything I have, I give to the church.’” They do it to “make sure the church is financially solvent, but they are also generous with their time and efforts for the greater good of the ch
urch.” Korean Adventists, says Park, are models of ethnic congregations that bridge the gaps between generations, cultures, and different religious traditions.

“The church is a place where first-generation Koreans find identity,” says Park. “Church is more than a place to worship. It becomes a weekly family reunion, where [members] show their gratitude to God for His grace and for a place to fellowship and to give and receive encouragement.”

This is the atmosphere they hope to share with younger generations. Park cites a survey taken among Korean American students at the University of California at Los Angeles. They were asked whether, after graduation, they intended to attend an “American” church or a Korean one. More than 80 percent indicated their preference as Korean.

In North America the number of ethnic Korean Adventist congregations is second only to Hispanic congregations. This, according to Park, is because of “the ability to adjust, grow, and remain relevant to both first- and second-generation Korean Americans, while continuing to grow a community that is welcoming to all ethnicities, with English worship services and community outreach.”